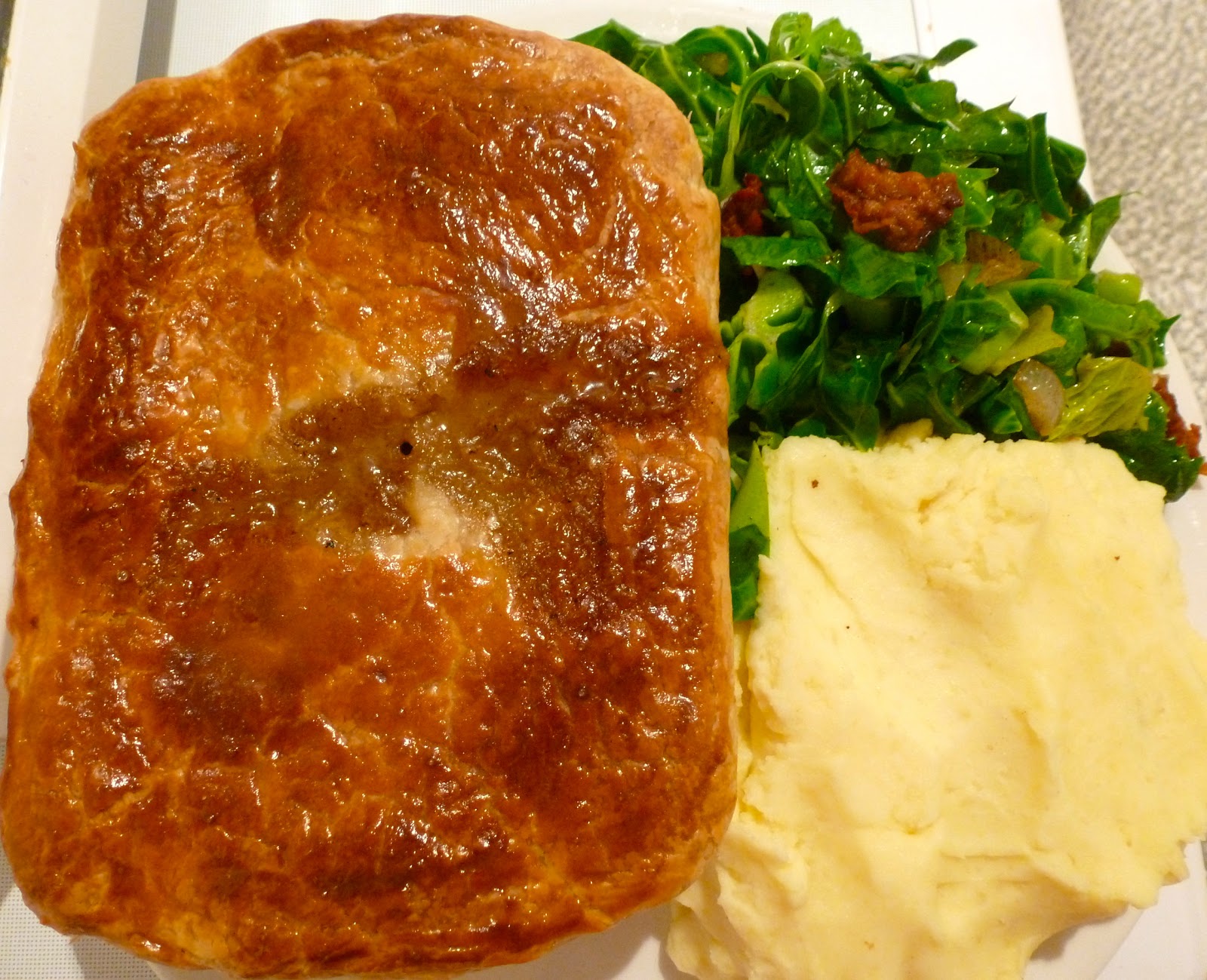 Three things inspired and taught me how to cook, my Mum, greed and the cooking channels on Sky TV.

Rick Stein isn’t my favourite TV chef at all (Nigella and Nigel Slater are in case you are wondering) I find him a bit irritating and I was never very keen on that little dog of his either, but he does make some delicious looking food. Despite not being his biggest fan, I do have a few of his books, my favourite being one of the books that accompanied his TV show “Food Heroes”.  This pie was the first recipe I tried out when I got the book and I loved it.

I had a bit of a shit weekend, the reasons for which I won’t bore you with. Mr P&P was away in Russia for the night and I always like to have a lovely meal ready for him when he gets back, so to cheer myself up I took myself food shopping to get some nice bits for his homecoming.  Amongst many other lovely things I bought some oysters, and although we rarely eat them any other way than shucked with some sort of delicious sauce – I decided that on this occasion, they were going to be turned into comfort food.

I’ve had to adapt the original recipe very slightly so as not to include mushrooms, because as I’ve probably mentioned/complained about on numerous occasions, Mr P&P absolutely loathes them and refuses point blank to even try them. ANNOYING, but seeing as it’s one of the only things about him that I dislike I think I have to let it slide… 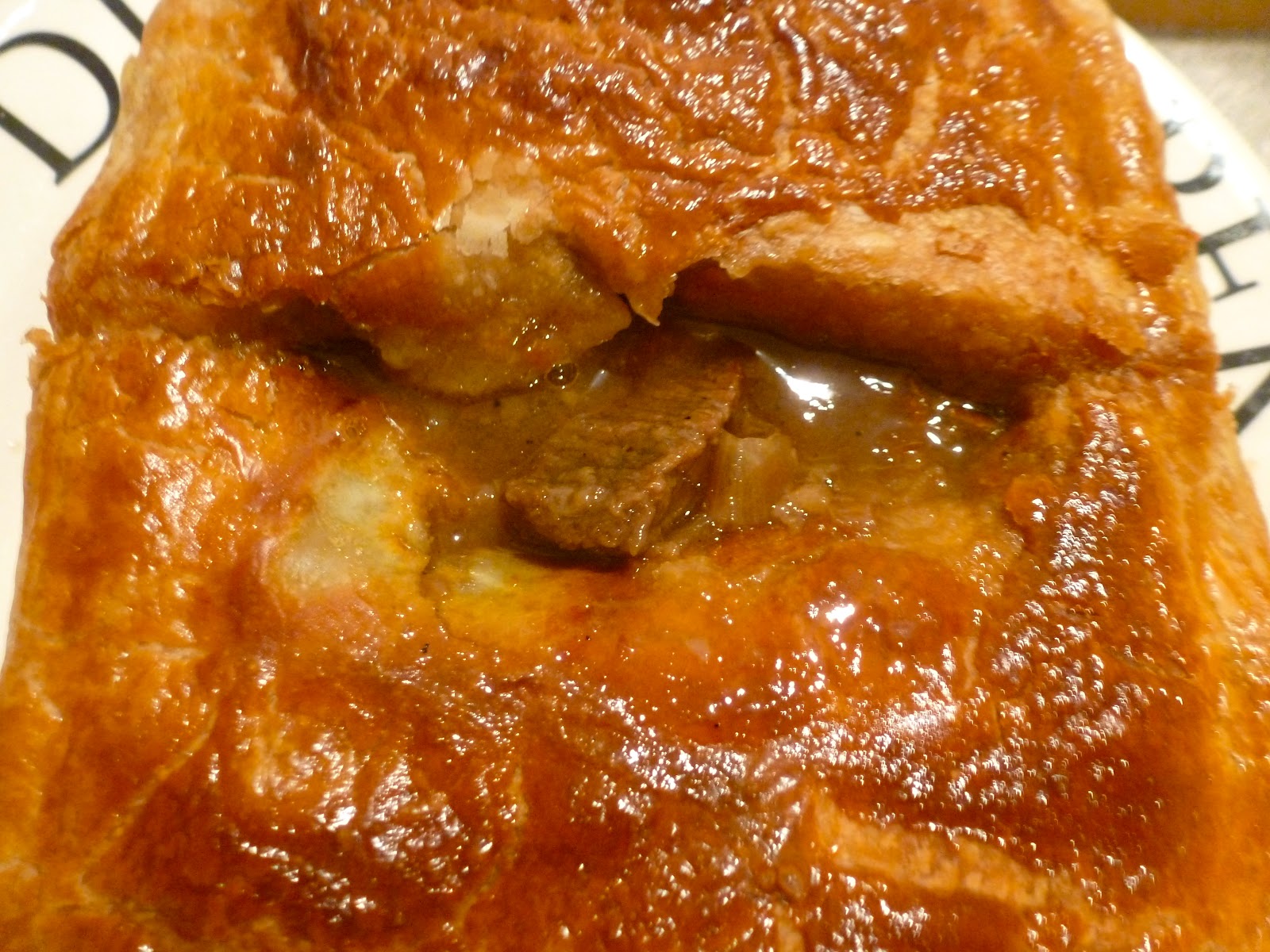 I served the pie with Mashed potato (if you don’t know how to make this you then you should be ashamed) and spring greens stir fried with shallots and pancetta. 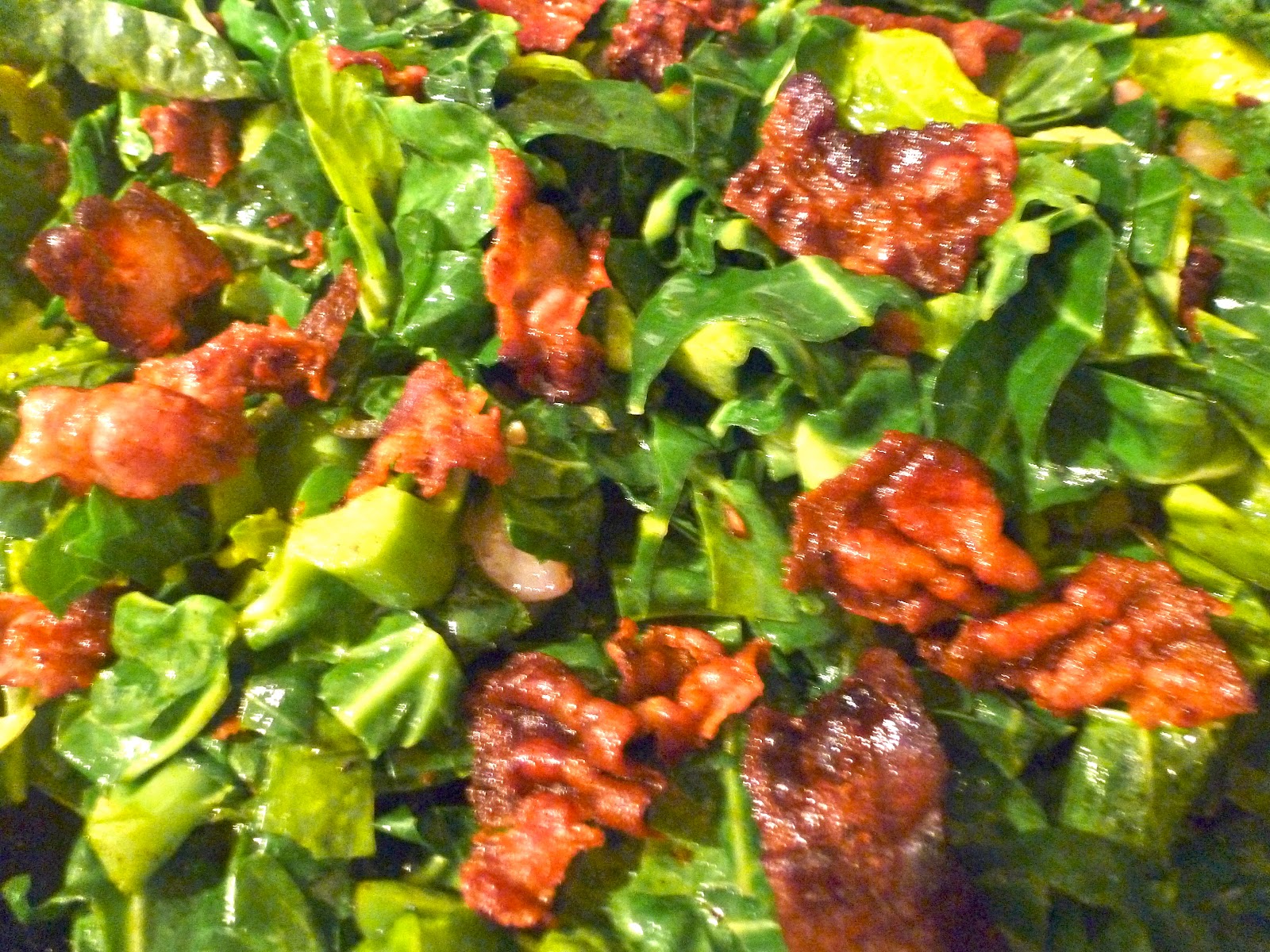