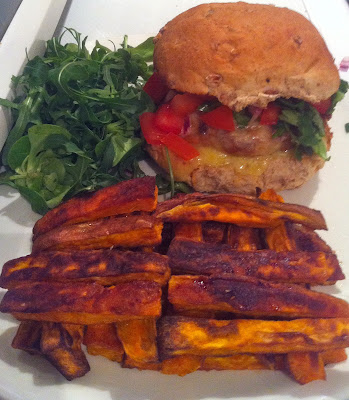 For those of you that know me you’ll be fully aware of how I struggle to muster up a huge amount of enthusiam for vegetarian food.  Don’t get me wrong, I can totally appreciate the benefits: sustainability, ethics, health etc etc.  I eat A LOT of vegetables cooked (or uncooked) in a myriad of different ways, I cook meat/fish free pasta sauce, I make lots of vegetarian soups, snacks, sandwich fillings, the list is endless but if I’m cooking or going out for a “proper” “full on” meal it will almost always include meat or fish.  In fact, the only time it doesn’t is if I’m cooking for a vegetarian, this was one of those very few occasions- it’s a good job I like her 😉

I found this recipe in the food section of a magazine (Fabulous mag I think) a while ago so tore it out and saved it with my vege friend in mind.  I was also given the River Cottage Veg everyday cook book as a present by a (my only) vegan friend so I now have plenty more meat-free material should I so wish.  I’ve already earmarked a few of the recipes… to serve as an accompaniment to a meat or fish dish, mahahaha.

This recipe felt like fucking hard work for some reason, perhaps because I don’t have a food processor. Must.buy.food processor. Don’t be alarmed by the long ingredients list, a lot are just standard spices which most people, that are frequent cooks, will have.  I had them all *SMUG*. 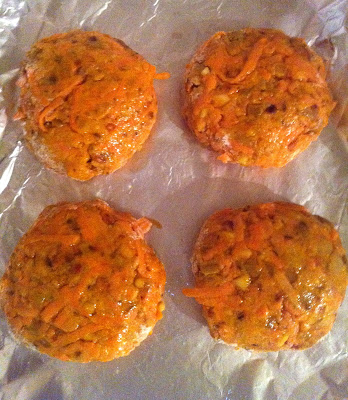 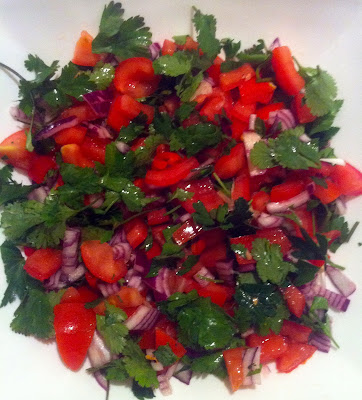 I served the burgers with sweet potato chips cos they are piss easy to make and delicious, literally cut them to the thickness you want, toss in oil and bake in the oven ’til they look like the ones below. 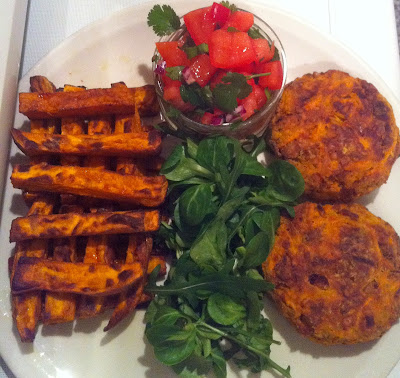 My vege’ friend pronounced them to be “heaven in a bun”… but then she is a vegetarian.  I did like them, enjoyed them even, but they will never EVER replace a good old beef burger in my affections.