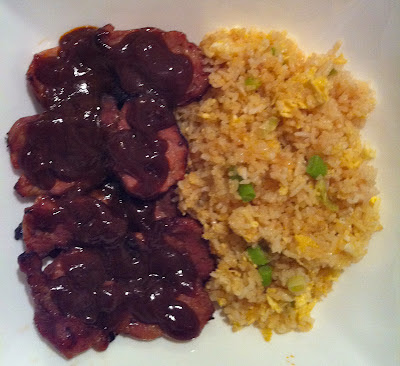 Firstl﻿y I need to get something off my chest… The BBQ sauce in this dish is from a jar and the rice is pre-cooked. Extremely lazy I know, but in my defence it was a Monday night, I was tired and I loathe cooking sticky rice anyway cos washing up the pan afterwards is a always nightmare (perhaps I’m cooking it wrong)

Secondly I need to apologise unreservedly to both my Mother and Mr P&P for being scathing about their use of jarred sauces- I might be a bitch but I don’t like being a hypocrite.  I’m also sorry for the poor photo quality, I broke my camera the day before so these are taken on my phone so aren’t the greatest.

I started with the crispy kale/”seaweed”- I saw this on a cookery programme many moons ago and after getting a lovely bundle of kale from the farmers market at the weekend decided to give it a try. 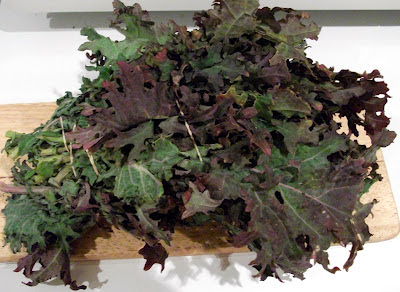 It was literally as simple as chopping the kale into pieces, tossing them in a couple of tbsp of olive oil, spreading across a baking tray before scattering with salt and putting in a preheated oven (about 180) 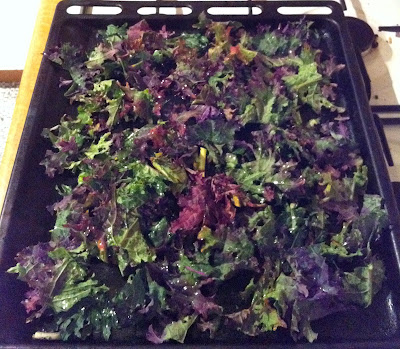 After about 10 minutes give it a good stir to ensure even cooking and then pop back in the oven for another 10 minutes or so, keeping your eye on it to make sure it doesn’t burn. 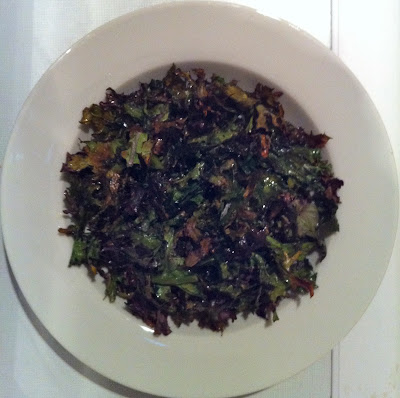 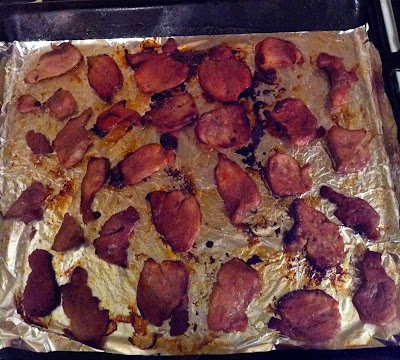 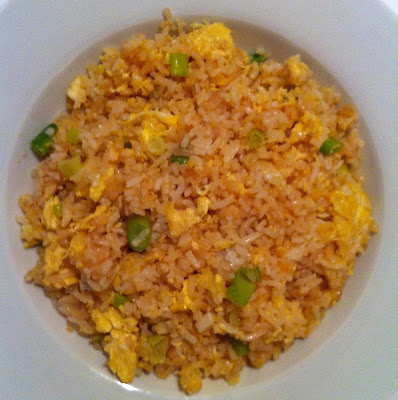 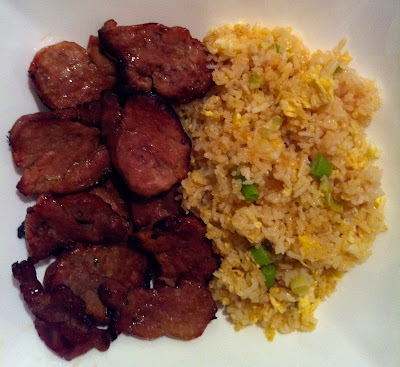 This was a delicious and incredibly easy week night supper which I will definitely do again.  Should I make my own BBQ sauce? Probably.  Whether I do or not is another thing alogether 🙂