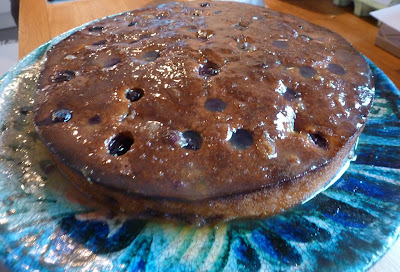 I’d originally planned to make this cake for Mother’s Day but after Mum, announced she’d given up sugar  for lent (she’s a bit mental) I had to postpone it to Easter.

I found the recipe in Fabulous magazine, but instantly substituted the raisins listed for blueberries and doubled the quantity. It’s not that I’ve got anything against raisins, I just liked the idea of blueberries better. I also doubled the amount of amaretto and glaze as well.

Despite the name of this blog, I’m not what you would call a natural baker.  I find it incredibly stressful, there are too many potential downfalls: Is it cooked in the middle? Will it rise? Will it stick to the tin? Have I greased the tin too much? Have I forgotten to add a vital ingredient? etc etc.  I only ever used to bake at my Mum’s, in part because she has a Kenwood stand mixer but mainly because I would have someone else to blame if it all went wrong.  It did cross my mind to pitch up at hers with the ingredients and insist she supervise me, but seeing as it was a belated Mother’s day gift and seeing as she bought me a KitchenAid for my (30th, sob) Birthday I thought it might be a little bit of a piss take.

It all turned out brilliantly in the end anyway,  with one of Mum’s friends describing it as “one of the nicest things she’d ever eaten”. I’m still basking in the glow of that little compliment now. 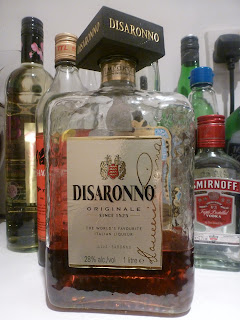 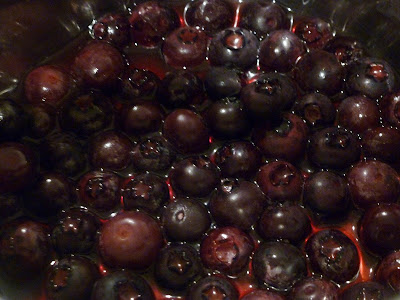 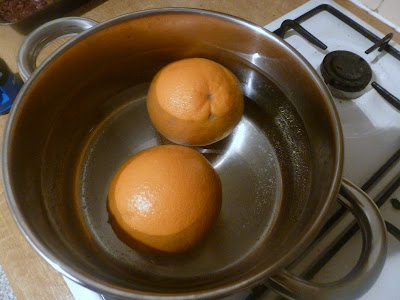 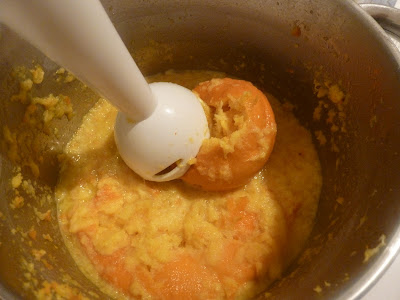 *I used to have an amazing blender which I stored at a “friend’s” house while I was between places and she never gave it back.  If you’re reading this Natalie Wileman, GIVE ME MY BLENDER BACK IT COST SEVENTY QUID. 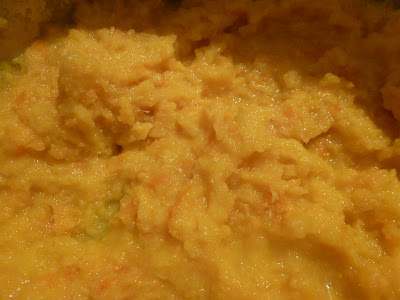 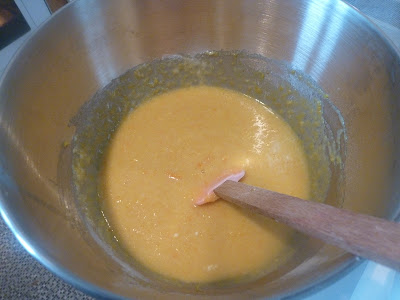 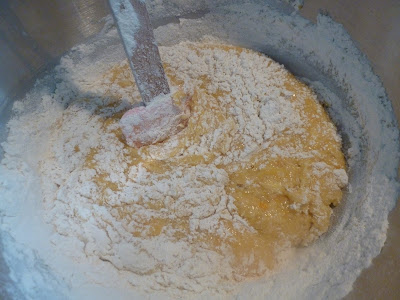 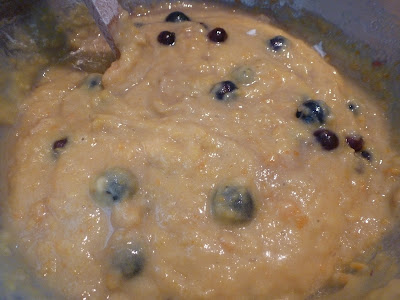 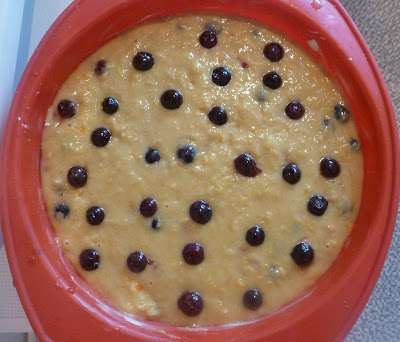 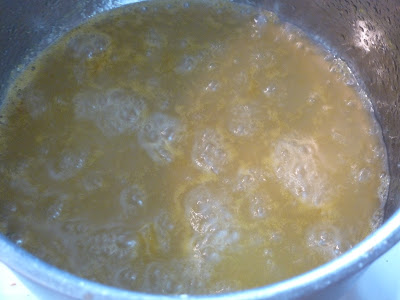 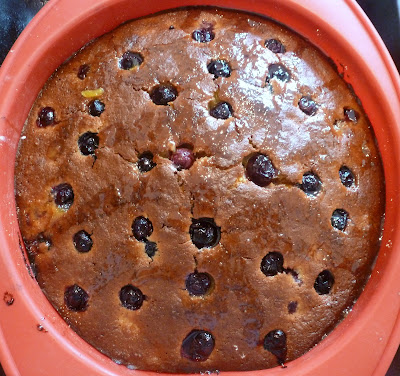 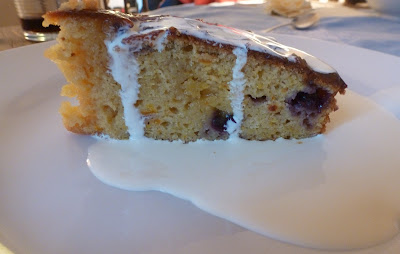