I’ve been a lazy blogger for the last week or so… I’ve cooked loads, I just couldn’t be arsed to write anything and I want this blog to be fun and not a chore.

You may remember in my last “best of the rest” post I said I was going to try and eat less cake, icecream etc and more veg- as you can see from the pictures below, on the whole, I’ve succeeded.  Obviously there has been the occasional slip up and unfortunately my bastard jeans are just as tight, but it’s definitely a marked improvement on previous weeks! 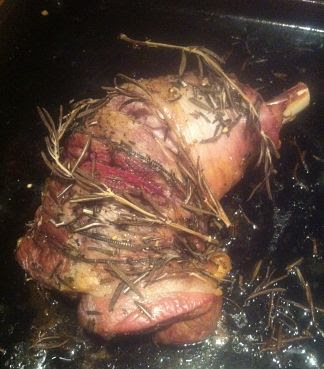 Firstly I’ve got to give a massive big up to Mr P&P who put aside
the fact that he detests cooking for me and made me some of the nicest
lamb I’ve had this year. 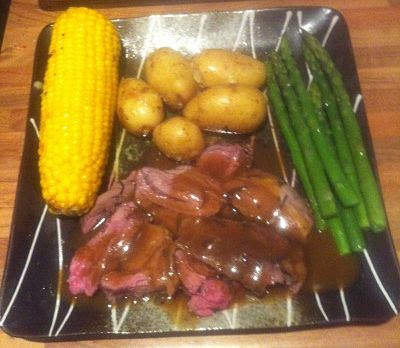 Apparently his secret ingredient was smoked sea salt and served it with
a red wine and rosemary gravy and all my favourite vegetables.  Best boyfriend EVER.

This recipe was from BBC Good Food, I follow them on Facebook so loads of delicious recipes are always popping up in my newsfeed.  I made loads and took it to work for packed lunch a couple of days after and it was still lovely after being nuked in the microwave.

My gorgeous friend Karen is responsible for this little beauty.  She invited me round for an impromptu dinner and rather impressively knocked this up whilst on the wrong side of a bottle of red and some cocktails.  She too confessed that cooking for me makes her feel uncomfortable!  Seriously, to any of my friends that are reading this, rest assured, I just LOVE being cooked for, it’s such a treat and happens so little since I started this blog. 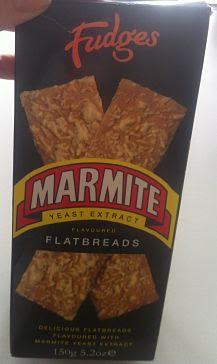 The ultimate snack- if you are a “lover” and don’t know… then get to know!

After buying more cook books recently I had to re-jig my current selection to accommodate the newcomers and in doing so had a little browse and saw a recipe which inspired me to make this.  I can’t remember which book it was as I just saw the picture and then recreated it a few days later but if you want to know what I did then comment below.

You may remember me raving about this place in my full review last month.  The mobile catering unit had a temporary spot at The Wood Store in Brighton last Saturday so Mr P&P and I went down to visit.  Sadly he’d taken the bacon sandwich we loved so much of the menu but he kindly made it for us regardless.  There are some other tweaks to the menu which you can you can find on their blog.  Once again, nothing negative to say about the food, it was just as good as I remembered, however while we were there, it was just Mr P&P and another customer’s order that he was doing and he was struggling, really struggling and his approach to juggling more than one order was, chaotic, to say the least.  In his defence he was on his own… but it was only two orders and he was almost beside himself with stress, which, if and when he gets a busy pitch could be disasterous for him… his burgers are the best though.

I’m going to post the recipe for this later in the week… was really nice though.