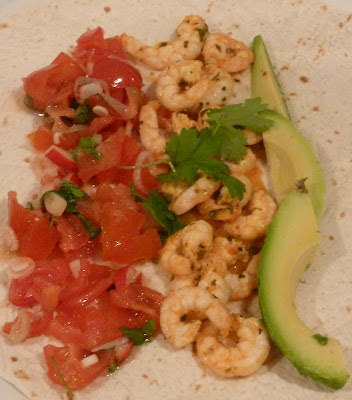 Technically my version of this recipe should be called prawn wraps. To me, shrimps are the small  brown kind, typically from Morecambe Bay, either that or just the American word for prawns, and  when I think of tacos I think of crispy tortilla chip type shells rather than a wrap, but when I googled fish tacos up popped this recipe, so shrimp tacos they shall be called.

I’ve
never really been a massive fan of wraps, I once heard someone (my
Mother I believe) liken them to a “leper’s sheddings” and funnily enough
they’ve never hugely appealed since!  This version however, has helped
to change my mind.

I doubled and amended the quantities and ingredients from the original recipe and it made four good-sized “tacos”. 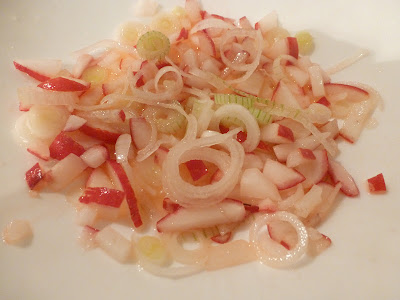 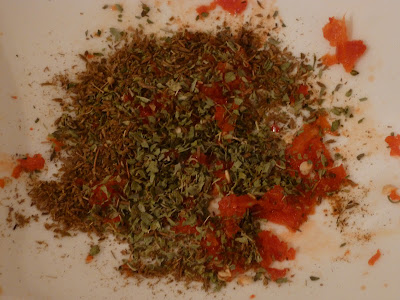 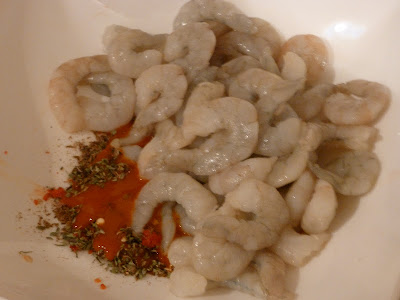 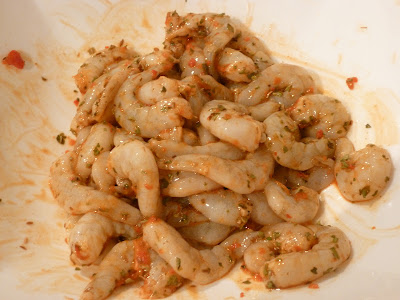 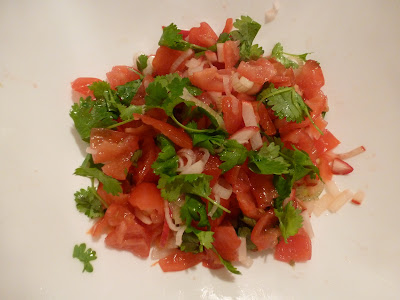 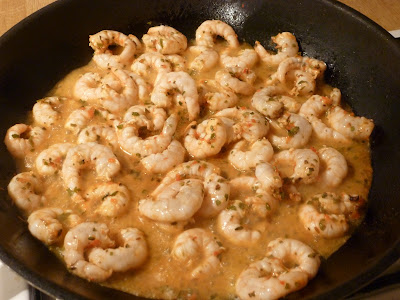