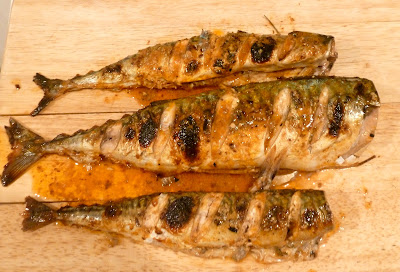 I absolutely love mackerel, I think I may have already mentioned the time Mr P&P and I went mackerel fishing in Dorset and I caught one… but he didn’t, mahahaa.  I found this recipe in the magazine that comes free with The Sun newspaper (don’t judge me) and I can’t recommend it enough.  I was also enormously/pathetically proud of the fact that, other than the fish, I had all of the listed ingredients in my cupboard/fridge.

If “BBQ weather”  ever does return to the UK then you could absolutely cook the fish on a BBQ rather than under the grill, you’d just need to make the butter sauce mixture as detailed below and rather than rubbing it on the fish, just gently melt it in a pan and drizzle over the fish once it’s cooked.

Mr P&P said this is one of the nicest things I’ve cooked recently, he often says this, whether or not it’s true I have no idea, but I know it definitely means he wants me to cook it again, which in this case, I will definitely be doing.  The only thing I would do differently is add more mustard powder and paprika to give it a bit more heat, but that’s just my personal preference. 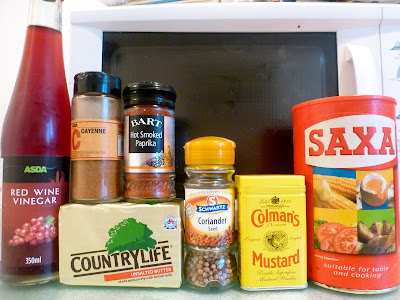 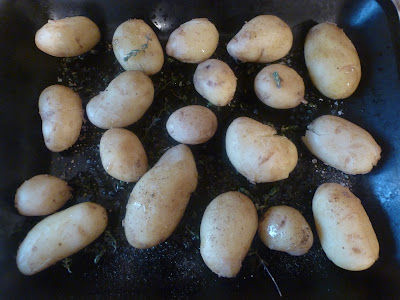 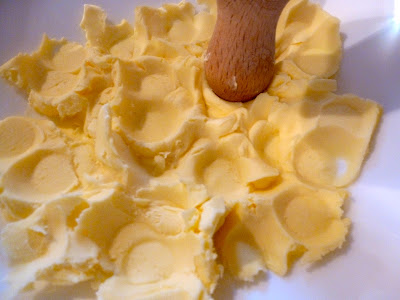 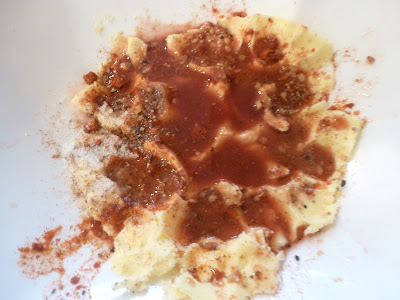 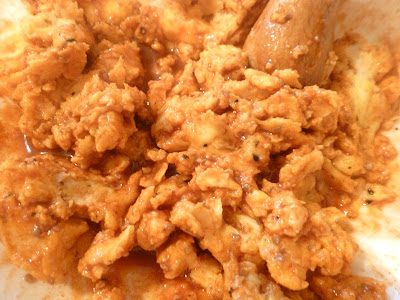 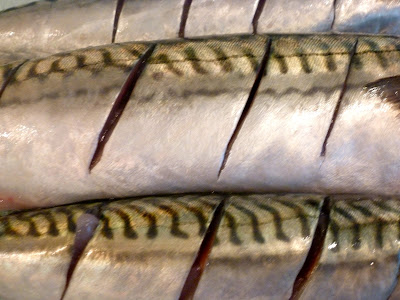 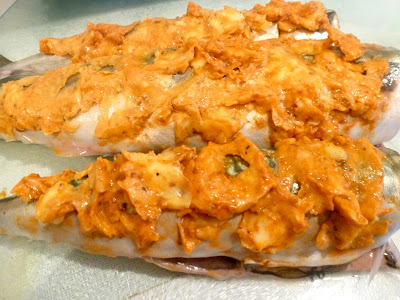 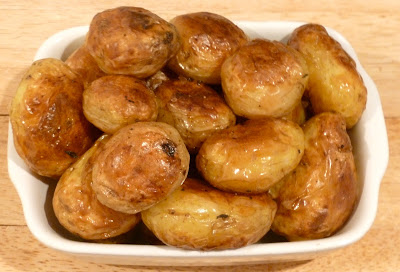 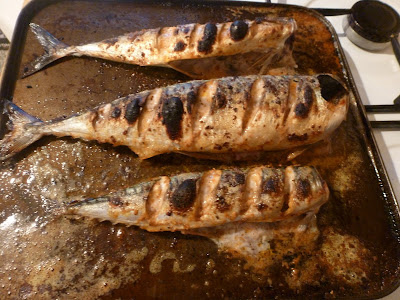 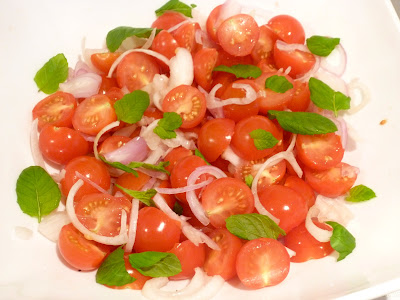 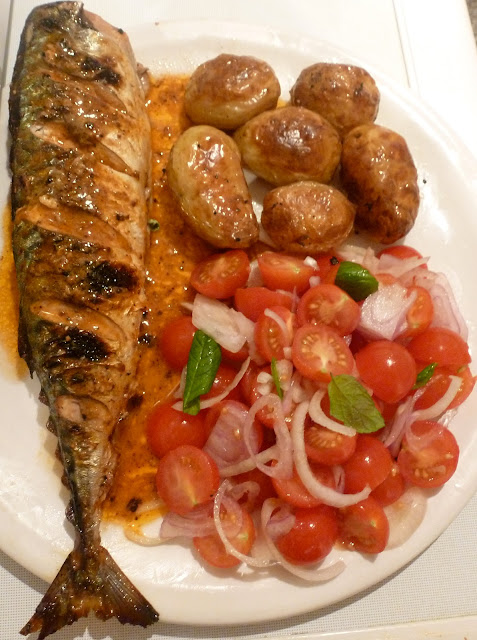