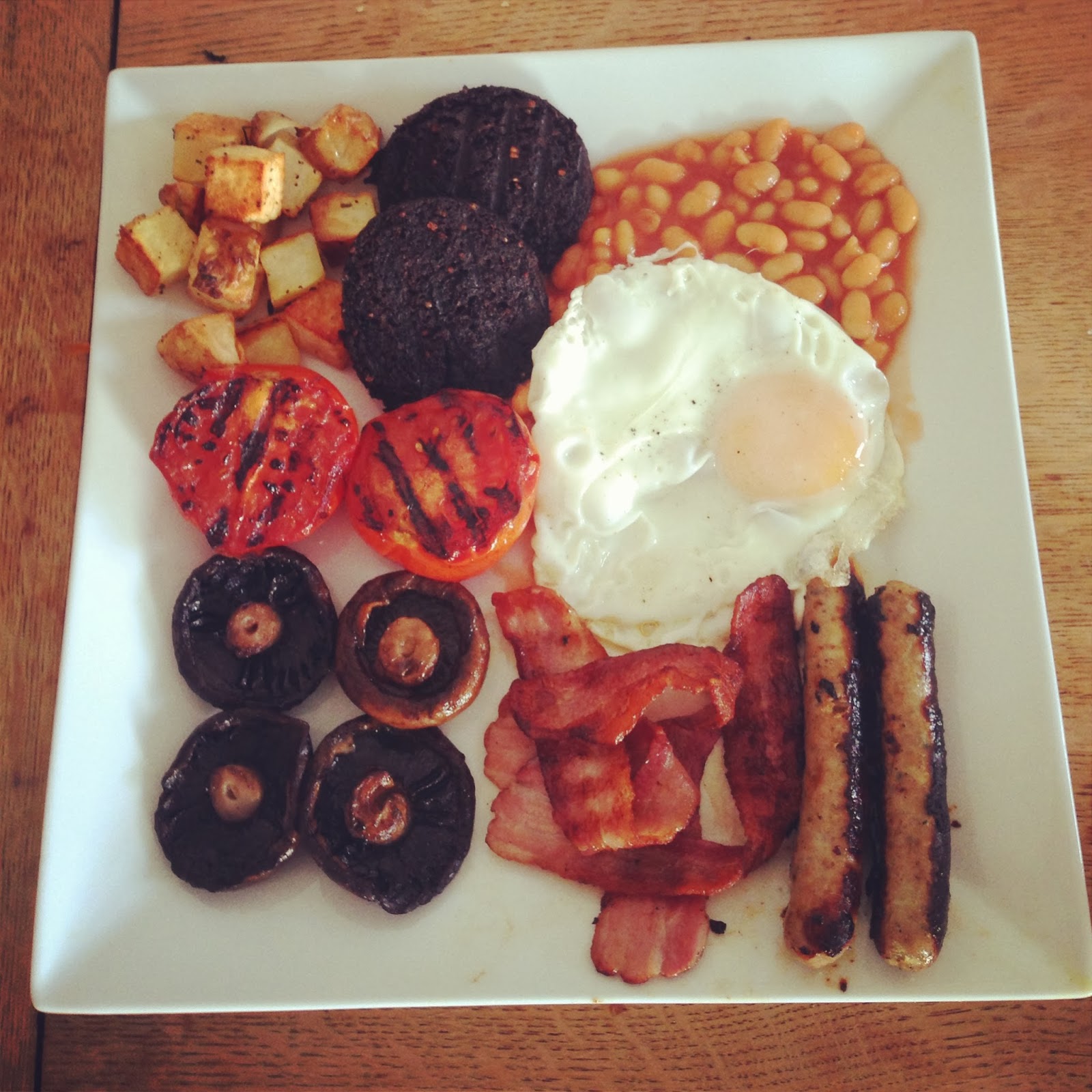 I LOVE FRY UPS.  In 2012 I went on a mission to find the best one in Brighton and trialled 14 different places (post here) it really was a case of the good, the bad and the very very ugly.  The winner was Bille’s cafe on Upper North Street (website here), I’ve been going there for 20 years and it’s always been consistently brilliant.

Since the challenge I’ve not really deviated from the places that I know are the best, because, well, why would I?! So this is just checking back in with my old favourites, plus a new and local discovery.

The photo above is my own handiwork, excuse the sausages, I’d got absolutely shitfaced the previous evening for my Birthday so the fact I was up and functioning at 10am was nothing short of a miracle. But to me, that contains all the essential ingredients for a fry up.  Black pudding and a potato element should be mandatory 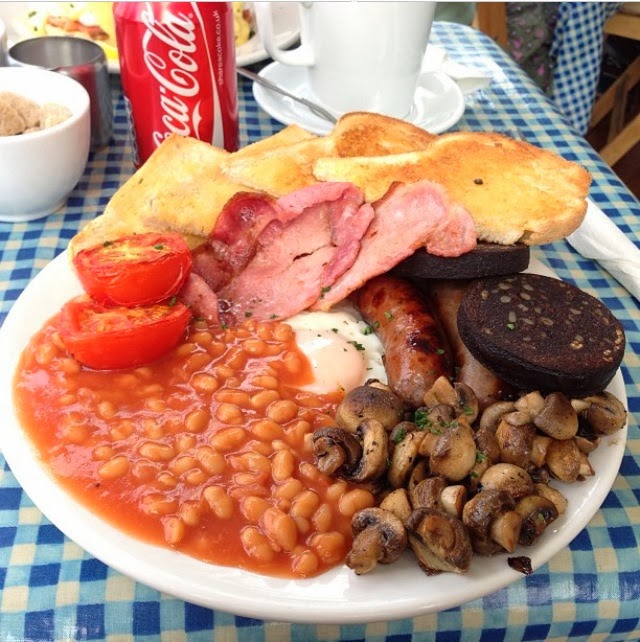 Just as brilliant as it was the last time I reviewed it, but still not 10/10 because of the additional charge for black pudding and potato hash.  I think they’ve started frying the mushrooms though which pleases me.  At £7.25 (without extras) it’s the most expensive by far, but just look at those portion sizes.  If I was in Central Brighton and wanted breakfast I wouldn’t go anywhere else.

The Kemp Town Deli and brasserie: 8/10 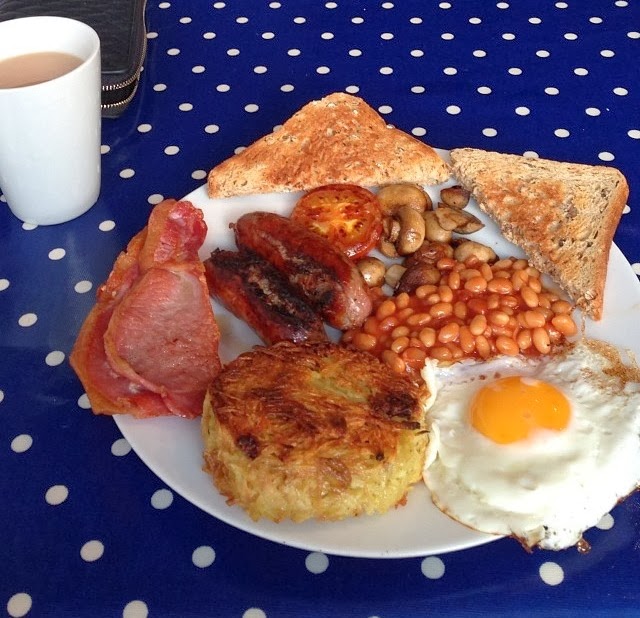 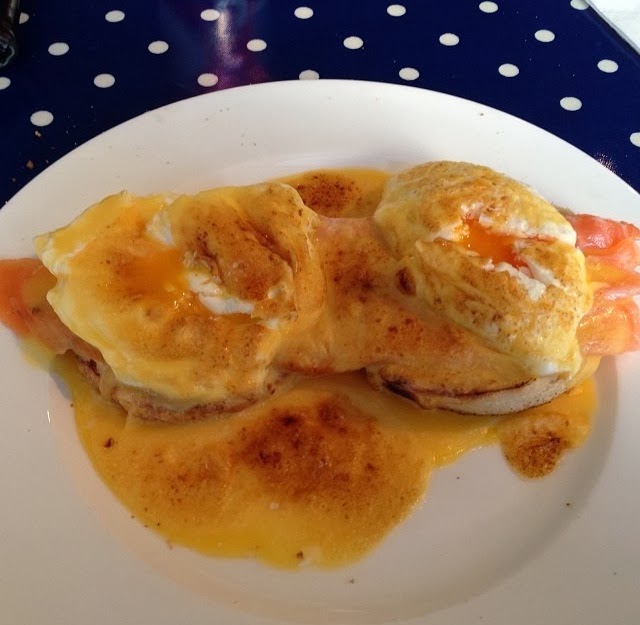 This is an old favourite, in the next street along from my old flat and a five minute walk from my new one.  It has a small deli with a sandwich counter and then the ‘brasserie’ on the lefthand side with extra seating downstairs (not a fan of this though as it has no natural light.

The fry up is a pretty standard affair but I’ve eaten in the region of about 50 (sorry to my arteries) and haven’t had a bad one yet.  There is no option for black pudding which means an instant point loss and they charge £2.50 for the rosti cake.  It’s lovely and everything, but it’s a bit of a piss take.

They also do an amazing eggs benedict/florentine/royale (salmon).  I’ve had it a few times and they’ve haven’t cocked up the egg yolk yet and the hollandaise is absolutely sublime. Eggy, buttery and just the right side of rich. Not as substantial as the fry up but just as tasty. 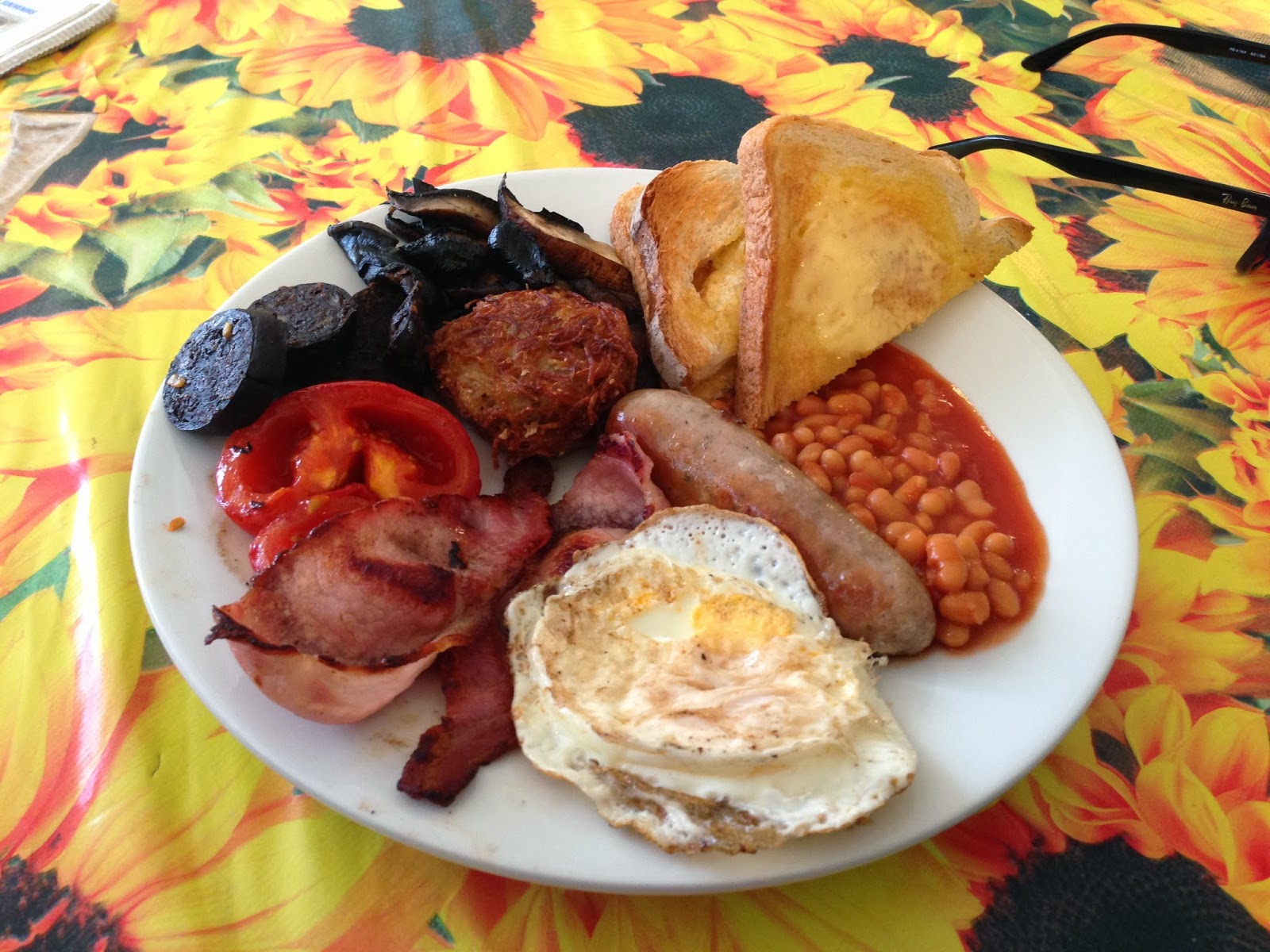 This was the runner up in the last challenge and I’ve been back at least half a dozen times since then, consistently delicious, all local produce and potato & black pudding as standards a big tick.  But the fact they break my egg yolk, every freakin’ time, blows my mind.  Now I know why it is, they cook the whole thing, including the egg, on a griddle and flip it over so that the white cooks properly, but seriously, am I the only person who is gutted if they aren’t able to break their own egg yolk?!

This used to be tucked away in a narrow side street in the South Lanes but sadly closed this venue because the lease came to an end and the landlord wanted it for his own uses so I believe it now operates from a community church in Kemp Town, just around the corner from me- yay! For more details tweet Iain, the owner, he’s a very nice chap. 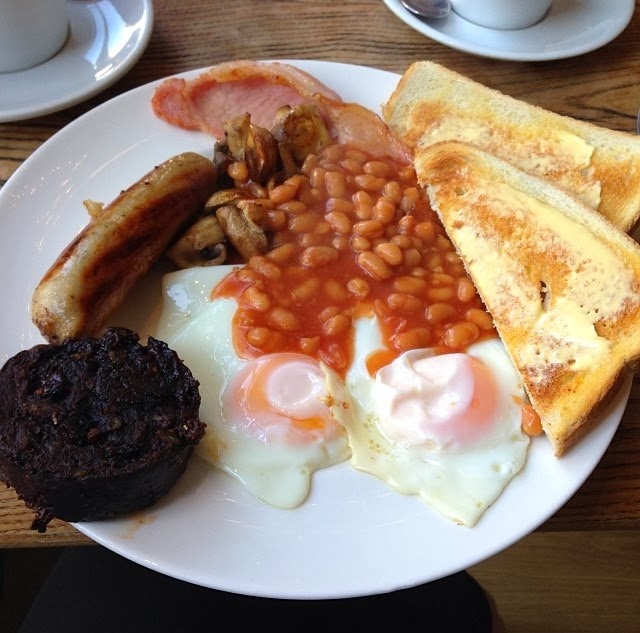 I actually ended up trying this place because my hangover was SO bad I literally couldn’t face walking the extra 100 yards to the Kemp Town deli.

It’s a funny old place, I’m not sure what it’s called but it’s about 20 paces from the miniature co-op on the corner in Kemp Town and is attached to an Antique shop.

They cook the bacon, mushrooms and sausage on a George Foreman grill (I didn’t notice this until my third and final visit) which I found a bit weird as they have a proper kitchen.  But the thing I found really off-putting was that the black pudding was taken out of a freezer and then microwaved (!!!!).  The eggs were the only things that were cooked in a pan. All of this plus a cuppa for £6.

I haven’t been back since the microwaved black pudding incident, but I’ve still given it a 7/10, because despite their unconventional cooking methods it all actually tasted pretty good.  Points lost for no tomatoes or potato element. 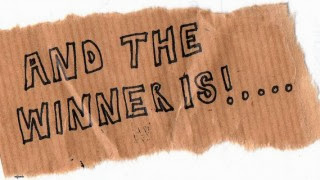 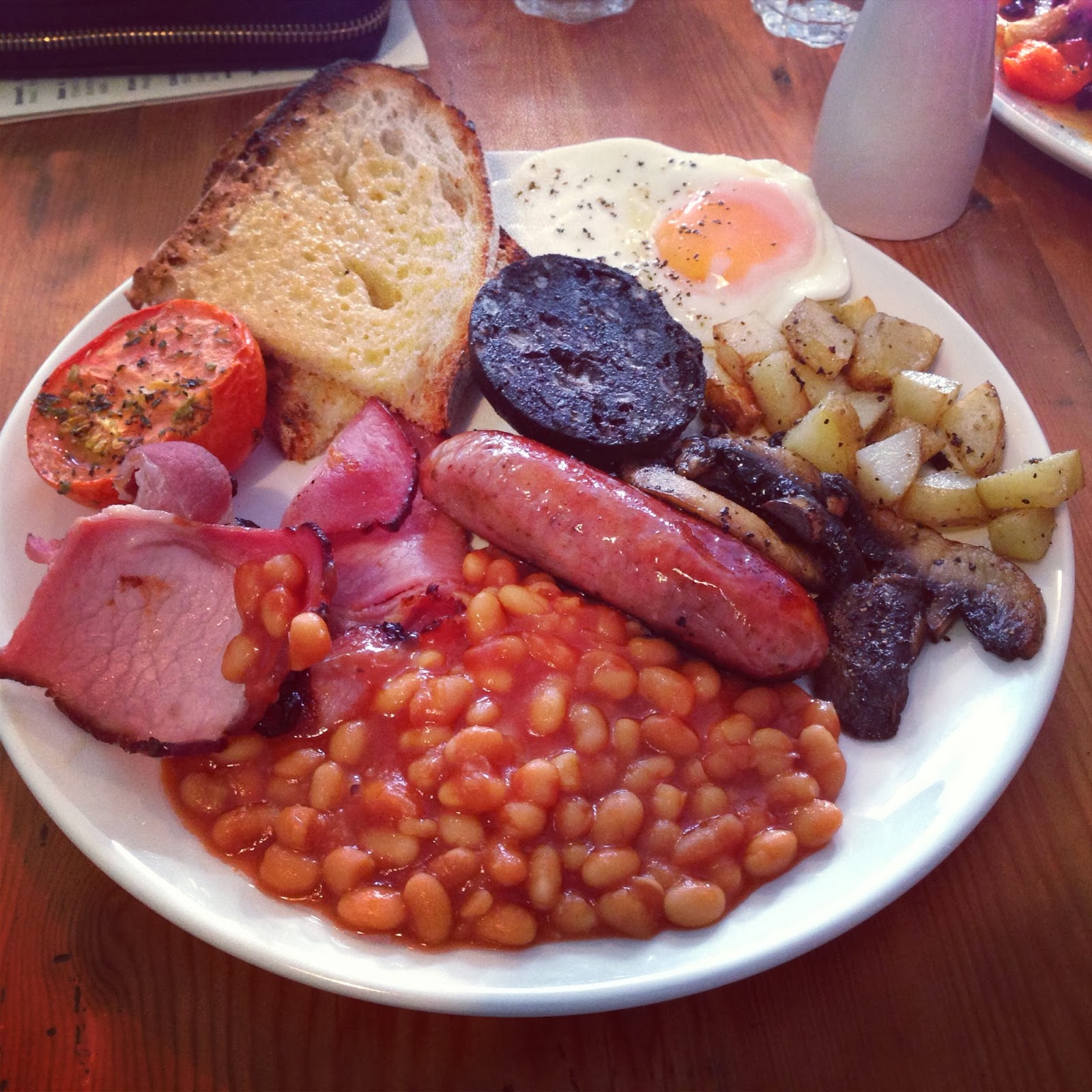 I did an individual post about Joe’s yesterday (here) but I’ll happily repeat myself as it really is, in my opinion, the best in Brighton.

For £6.50 you get all of the above plus a cuppa.  The ingredients are all locally sourced and cooked perfectly.  Potatoes and black pudding come as standard, the eggs are free range and the beans are heinz.  The staff are absolutely charming and very sympathetic about hangovers too.  It’s a bit out of the way in terms of location, but definitely worth a trip.

Absolutely flawless and a definite 10/10.  Billie’s you’ve lost your crown to the new kid in town, I love you, but I love Joe’s more.

Where’s your favourite place for a fry up in Brighton?  Have you tried the new look Joe’s or perhaps you were a fan of the old one?  Comment below or tweet me.