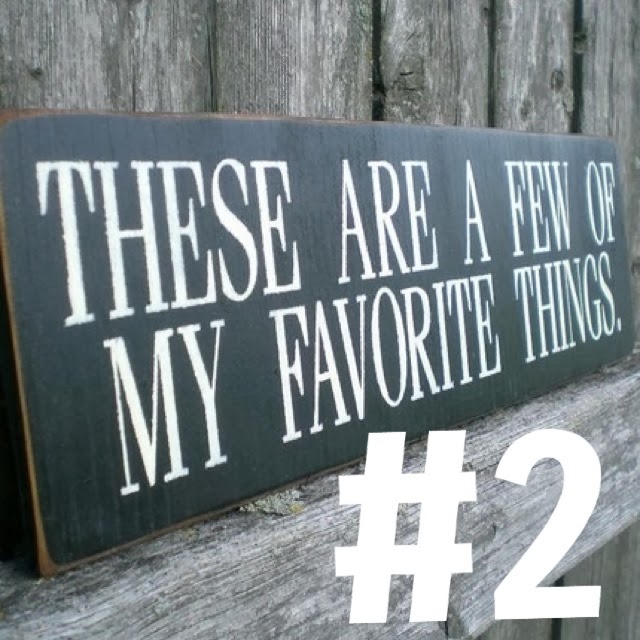 Do you know what isn’t one of my favourite things? Gastroenteritis. I’ll spare you the details but I’ve spent the last week being mingingly ill and it’s been awful.  One of the only positives has been that it’s marked the return of my thigh gap which was last seen somewhere between Christmas and New Year…

The other positives have been being reminded how unbelievably fortunate we are to have the NHS.  A friend of mine was rushed to hospital last week and I went in the ambulance with her- the two paramedics were hilarious, so funny in fact I felt guilty for having such a good time while she was in so much pain (I made up for it by wangling her some diazepam when we got to hospital though).  The nurses in A&E are saints- the absolute wronguns that they have to deal with in there were making me feel stabby after about five minutes of just listening to them, never mind having to be verbally abused by them whilst clearing up their vom.  The 10 hours that I spent there last week were a massive reality check. So anyone who whinges about anything to do with our free, and quite frankly, remarkable healthcare system needs to shut the fuck up- immediately.

Brighton seems to be RIFE with all sorts of infections at the moment, I know not everyone has the luxury of being able to stay off work when sick, but seriously, if you can then do- I wouldn’t wish the illness I just had on anyone, well, maybe a couple of people…

I feel about Coca Cola like a lot of people feel about wine, or beer or whatever else their favourite tipple might be. I ADORE IT. So much. I’m not sure when the love affair started, but all I know is, since I had my first sip of this gorgeous, sugary beverage I was smitten. I know it’s bad for your teeth, I know it makes you fat and I know it apparently has dubious ethics as a business etc etc- but you can’t help what you fall in love with. It tastes good on a sunny day, it helps with hangovers, it quenches the most insatiable thirst and it tastes so damn good. Sorry to keep banging on about my illness but Coca Cola was my best friend throughout, and Matt, he brought me chicken soup x

My first attempt at a pie with a ‘bastry’ and guess what, it was an absolute friggin’ success, no hint of a soggy bottom and a perfectly even bake- Mary berry herself would have patted me on the head. When I posted this photo I got given a lot of stick for the jellied eels, stick from people, who when questioned, had never actually tried them- don’t knock them ’til you’ve tried them people, they’re lush. In fact don’t knock any foods until you’ve tried them, how old are you!?

So once I’d got over the constantly feeling nauseous side of being ill I began obsessing about food, yes, even more than usual.  Everything looked appealing to me, my Instagram feed was making me want to weep with jealousy every meal time, so much so, I had to stop looking at it until my system could cope with solids again. This recipe was the one that really plagued my thoughts, I made some creme egg brownies last year which now look like a poor relation to these bad boys- watch this space, I’ll be making them ASAP.

I hardly ever go in Taj, I’m not sure why as it’s opposite my beloved Waitrose and have an exceptional range of ‘world foods’.  If you can get past some of the leery men who work in there and the truly awful music, then you’ll be rewarded with the best and biggest array of chilli sauces I’ve ever seen.

The day I made this I had the worst hangover EVER, so bad in fact that no alcohol has passed my lips since.  I won’t go in to the details (it’s too shameful to even admit) but I really did suffer the next day.  I made this for my Mum as a belated Birthday meal, I offered her anything, anything at all that she would like to eat and this was it.  Thankfully it’s not labour intensive at all and by the time it had finished cooking I was in a fit state to be able to contemplate eating it.  It’s a recipe I posted on my blog last year (link here)- don’t bother with the spice rub bit- it’s long and not really worth the effort.  Make sure that the baking tray is a snug fit too.

There’s not much to say about this other than it makes me chuckle every time I walk past it.

I love buffalo wings, especially with some sort of blue cheese dip.  I made these little beauties and one of the lucky people who shared them with me said they were better than the ones at MEATLiquor *blush*.  I dunno about that, I think the ML ones are some of the best ever, but my version are pretty damn good too. I’m going to do a separate recipe post about them in the next week or so so keep your eyes peeled. 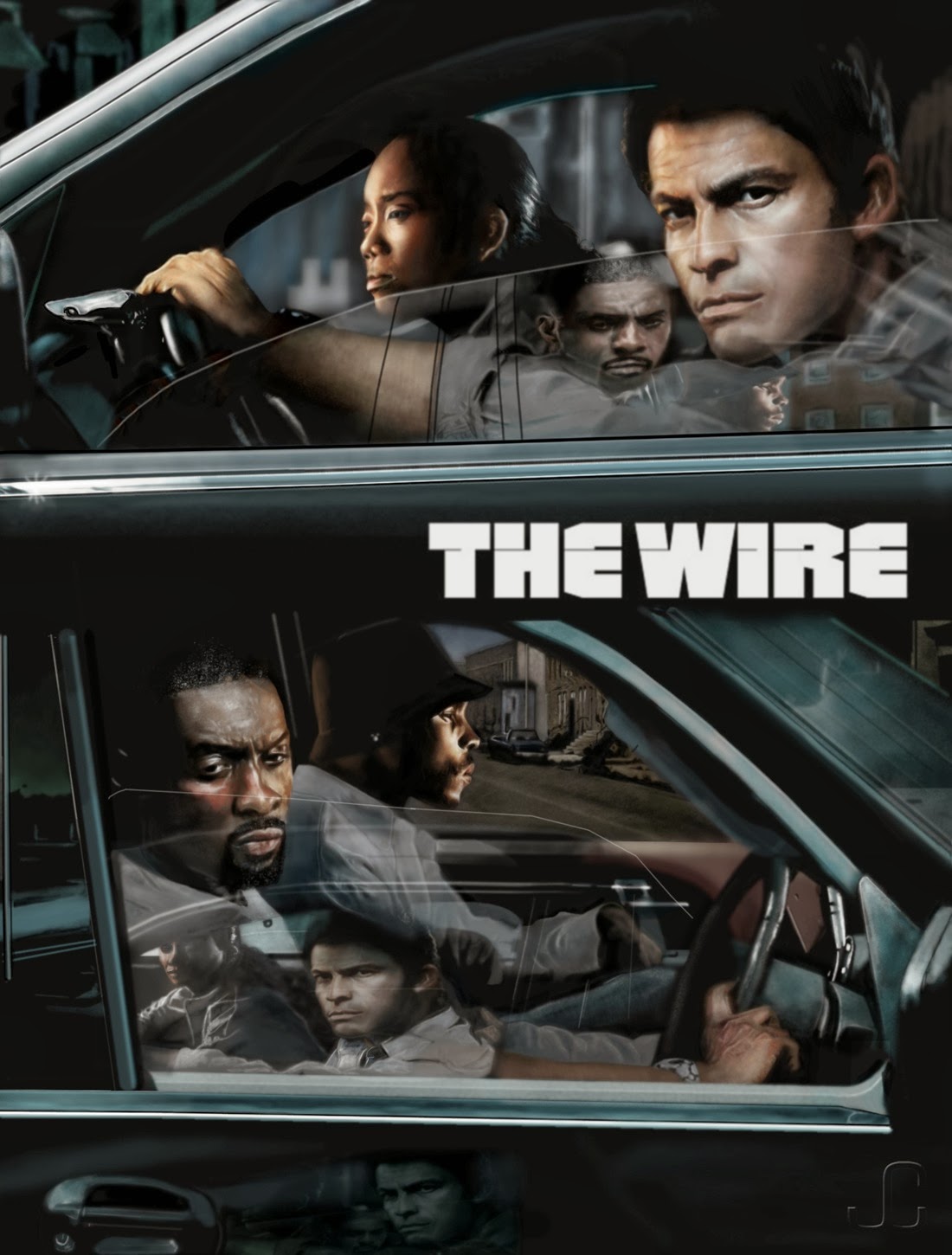 Last mention of my being ill I SWEAR.  I started re-watching this as a way to take my mind off food and feeling sick and it’s even better the second time around.  If you haven’t watch it you absolutely must, I think it’s on a par with Breaking Bad in terms of addictivness and brilliance, plus there’s some absolute fitties in it too. 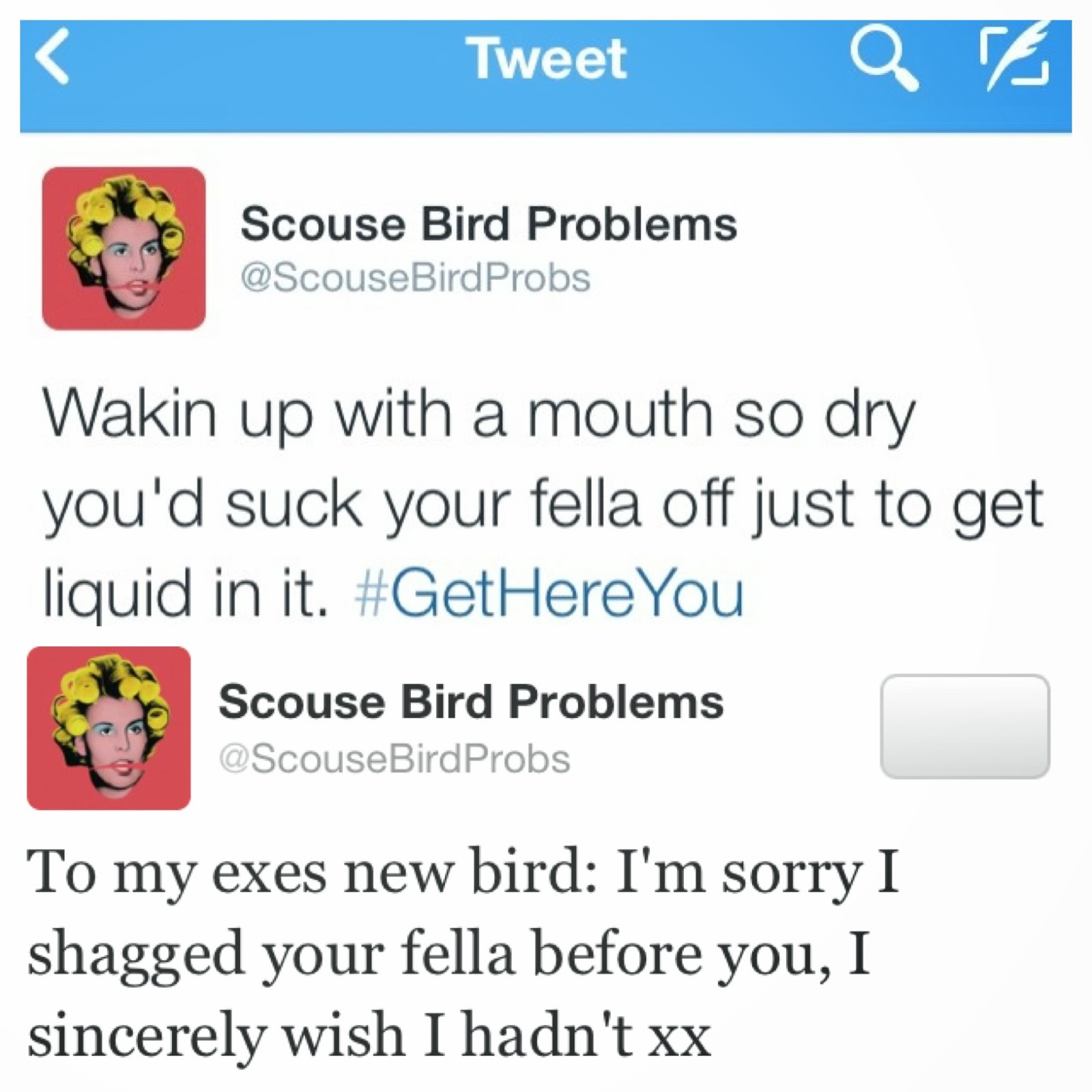 This Twitter and blog are absolutely HILARIOUS.  As you can see from the above, she is a bit… louche… but god, some of the stuff she comes out with is SO on point. (If you’re reading this Mum- sorry)