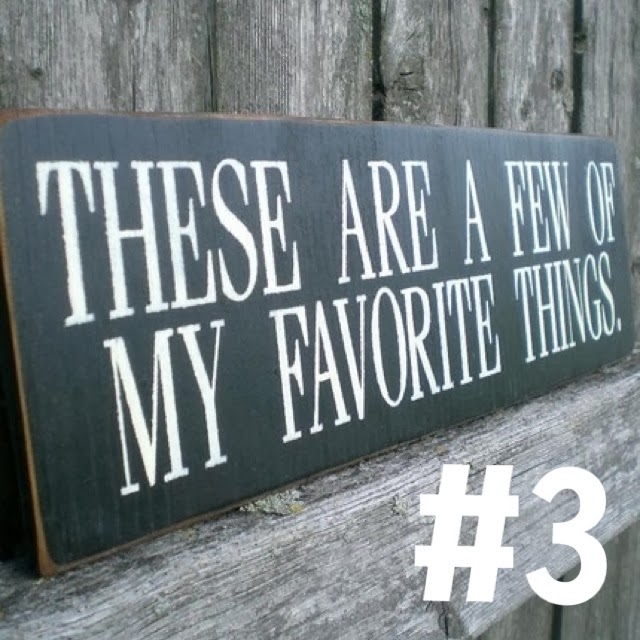 OK OK I’ve already broken my promise to post every day this month, but there will be 28 posts on here by the end of February, I SWEAR.

It was a funny old week, if I had to sum it up in three words it’d be ‘peaks and troughs’ but I’ve had a lovely weekend and seem to have pulled some sort of small and extremely painful muscle from laughing so much! I’ve got a really uneventful week coming up other than seeing a couple of friends and I have zero plans for the weekend and am going to see if I can keep it that way, as a weekend hibernating sounds unbelievably appealing right now.

My favourite things this week are fairly food-heavy, mainly due to the fact I’ve been making up for the previous week of almost complete abstinence from food, plus, I’m a greedy bitch!

In other news: I’ve sneezed 31 times today, this had better not mean I’m getting ill, or you may see me on the news after having gone on a murderous rampage trying to track down the person who has given me the lurgy for the second time in two weeks.

I’m not going to say too much about this as I’m going to include it in #4 of the Brighton Roast challenge, but as you can tell from the fact it’s featuring in this post, I very much approve.  It’s in the road next to where I live in Brighton.  It’s been open a year and until someone recommended it on Twitter a couple of weeks ago (in response to my Brighton Roast #3 post- here) I honestly hadn’t heard anything about it which always makes alarm bells ring for me, this place was very much an exception to that rule. I can’t wait to go back and try out some more of their menu.

If you don’t like avocado then you’re doing life wrong. It’s one of the best superfoods out there, I friggin’ LOVE it.  I can’t eat it with eggs though, something about that combination makes me feel weird. But smushed on toast with salted butter, a drizzle of extra virgin olive oil and some chilli flakes it’s absolutely heavenly.

I adore marmalade.  Spread on granary toast with a thick layer of salted butter is one of my favourites. My Aunty should sell this stuff. Also, her handwriting is exactly the same as my Mum’s, I honestly wouldn’t be able to tell the difference- is that normal for family members? 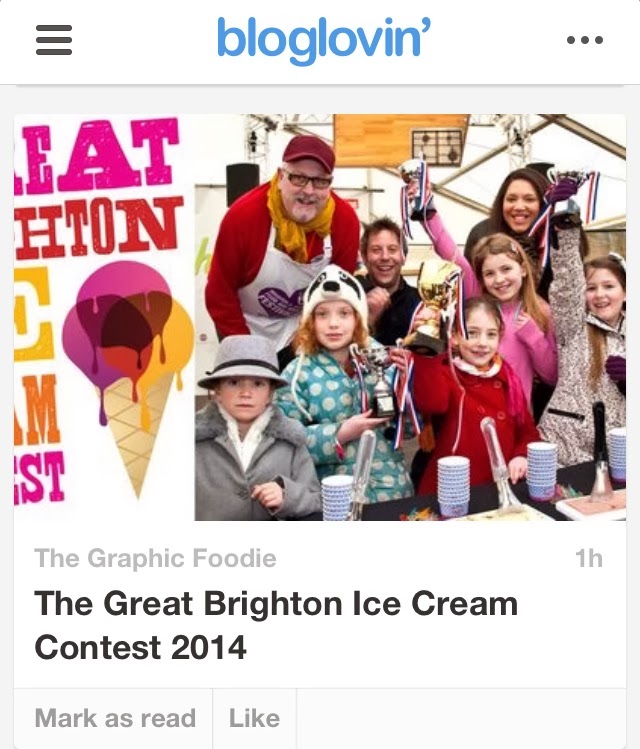 Bloglovin is, in my opinion, the best way to have a newsfeed for all of your favourite blogs. Anyone can have an account and then just follow all their favourite sites from there.  Mine is a mish mash of food, beauty and lifestyle blogs.  Join up here and then you can follow me. I follow my favourite Brighton blogger on there too, The Graphic Foodie, you should deffo check out her site (here), it’s brill and so is she.

I made this for my lovely friend Claire.  We’ve known each other since 2006 when we worked together at a magazine called Shopping Centre- believe me, it wasn’t anything like as fun or as girly as it sounds, it was dry, and I quit after 9 months, but she and I have been firm friends ever since.

The potato and swede concoction should actually have been in a crispy cake form, but I spazzed out when I was turning it out on to a plate and it collapsed- I’m not going to lie, I was gutted. It still tasted delicious but culinary failure never sits well with me.  I roasted a chicken with a lemon and bulb of garlic inside and then made a thick, tasty gravy from the pan juices.

I fried up the leftover potato & swede in lots of butter with some pancetta and a couple of shallots. I had some spring greens which needed using up and then fried a duck egg which I plonked on top and then drizzled with sriraccha chilli sauce- bloody lovely.

I’m not going to go on too much about this as I made my feelings on the matter in a recent post (here) but this was doing the rounds on Twitter this week and it made me LOL. Occasional photos are fine, but daily updates about little Jonny’s daily routine?! Bore off, no-one cares, apart from your family and your other Mummy friends and that’s what whatsapp was invented for.

I bought a jointed rabbit from Hove farmers’ market and had a google to find a recipe to do it justice.  I found this one by good ol’ Nigel Slater.  So easy and really flavoursome. You cook it for nearly 1.5 hours which meant that the meat literally slid from the bones- and as anyone who eats rabbit know, there’s a lot of bones.

If you love food, cook books and borderline chick flicks then check out the film Julia and Julie (link).  The above is my favourite quote from the film, which in short is a story about a famous chef,Julia and her biggest fan, Julie, who starts a food blog based on cooking the entire collection of recipes from her hero’s book in one year. It’s brilliant and it was partly this which gave me the kick I needed to start blogging.

What have been your favourite things this week?  Post in the comments box below or tweet me.  Lots more recipes and reviews incoming this week.