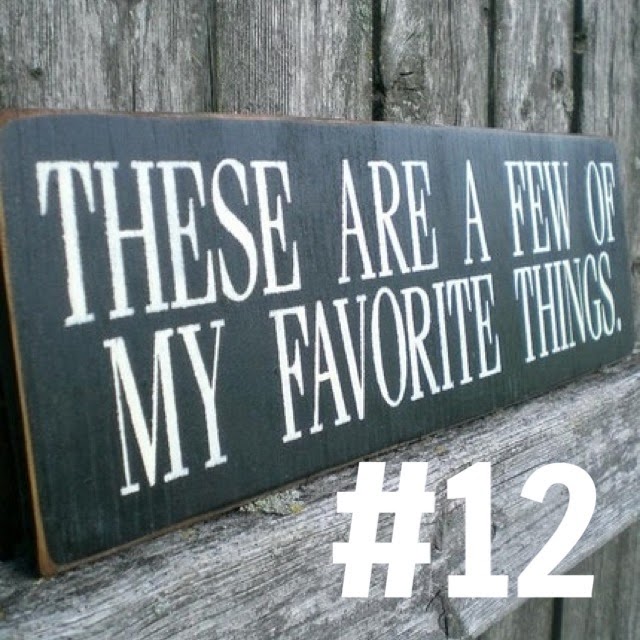 At risk of sounding like a broken record, I’m a day late with this post (again) because Sunday Funday happened (again).  I won’t go into detail as not much happened that would make my Mum proud, but, I had a great time, so it’s very much a case of sorry/not sorry.

It’s been a delightfully uneventful week, pretty much the most exciting thing that happened was the delivery of my new blender.  I’m pathetically pleased with it, so much so that I’m going to dedicate a whole post to it in the next couple of days.  I posted a photo with a link on Facebook and so far four of my mates have bought one too. It’s ace.

Brighton is an absolute babe at the moment. I adore my home town all year round, but I particularly love it in the spring/summer.  There might be prettier seaside towns with less extortionate rents in the UK, but I don’t think there’s any that are as fun and diverse in every sense.  I feel very lucky, and happy, that I live here.

Last week’s Sunday Funday.  It included most of the same people but was a far more civilised affair than this week’s, I enjoyed it so much I wrote a whole post about it.

Two of my very dearest friends bestowed this advice on me (separately) following the demise of my last long term relationship.  Now I’m not advocating you just go and bang any old person, and I’m certainly not suggesting you rush from one relationship to another, people who do this are idiots and need to have a firm word with themselves, but, if there’s someone you feel could help ‘cleanse your palette’, then take heed of the above, it’s gospel.

So yeah, I got a bit spendy this week, but I haven’t had a second’s buyers’ remorse about any of it, especially not this little beauty.  I found it in the flea market (why is it called that? it sounds well scabby) just down the road from my flat and as soon as I laid eyes on it I knew it had to be mine.  The cats love it too, especially Stripe, his favourite new game is to try and open the drawers, usually at 5am- it’s not annoying at all…

I know what you’re thinking, I’ve been met by some serious scepticism about this particular combo, but trust me, it is so good.  I originally got the inspiration from a vendor called Spade and Spoon, at Street Diner on the beach, last week.  I did a spot of internet trawling and found this recipe on the River Cottage website. Try it, you will not regret it.

I’m not going to go about this loads, mainly cos I find it teeth grindingly irritating when people bang on and on and on about ‘baby’s progress’ and tweet every time their kid takes a dump.  But these two… hanging out with them was my very favourite thing last week.

Other than food, skincare used to be my main expenditure, mainly because my skin had a massive meltdown at the beginning of last year, and I tried everything under the sun to make it better.  After going to see a dermatologist who told me to stop everything and just use cetaphil, prescribed cream and antibiotics, I’ve been terrified to deviate from that routine.  However, as I was basking in my first sunny b of the year (don’t judge me) I realised that I needed to man up, so after consulting skincare genius Caroline Hirons’ blog, I skipped off to Boots, then space NK and had a little splurge. I’ll let you know how I get on.

New recipe and an absolute banger, it was meant to have sesame seeds but I forgot. It’s like a healthy (ish) Chinese takeaway. Here’s the link.

Possibly my favourite way to eat seabass, although I suppose you could do it with whichever white fish you’ve got.  This picture got a lot of love on social media so if you’d like a separate recipe post for it then comment below and I’ll see what I can do.