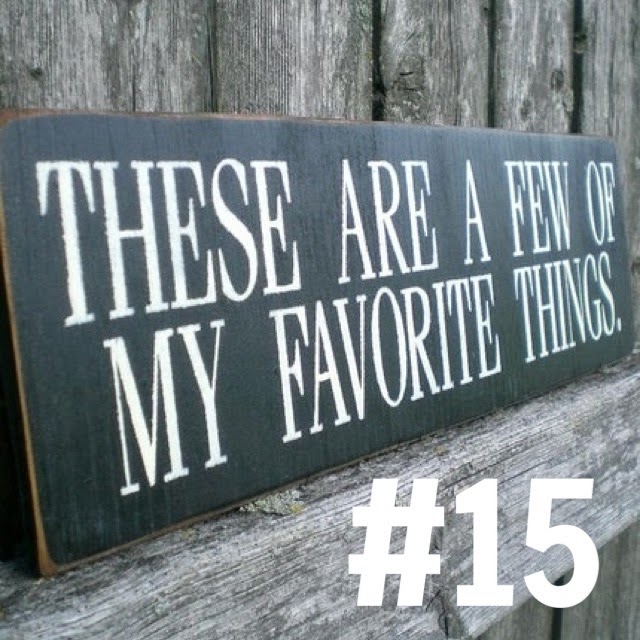 I’ve outdone myself with the tardiness of writing/posting this, but I kind of got caught up in bank holiday merriment, Sunday funday happened and then turned into Monday Funday… the end of the festivities are a bit blurry, but one thing I have realised is, chivalry isn’t altogether dead and gentlemen rock.

I’ve eaten SO much this week, Brighton food festival last weekend and the foodies festival on Hove lawn Sat-Mon (separate post on the latter to follow), as well as a slap up meal at MEATliquor and a visit to Street Diner on Friday too.

A week on from posting my less than glowing review of Carlito Burrito, the man himself decided to confront me publicly on Twitter. It was all very odd, no apology, no explanation of why his food was SO mediocre and microwaved, and he tried to say it was my fault for not saying at the time and that he couldn’t take me seriously cos I’d used the word ‘twat and dickhead’ in my review, I personally think that should be the least of his worries…

Lots of other people weighed in with their opinions, fine, Twitter is all about that, it’s just a shame that some of them hadn’t read the review properly.  I’m never going to apologise for being honest, or blunt- if people don’t like it then they should wash up their ramekins properly and not reheat food inadequately. That or I can point them in the direction of some blogs who sugarcoat everything and constantly plug restaurants who pay them to… rant over.

Is it ‘doughnut’ or ‘donut’? I never know.  I saw these absolute beasts on a stall at the (rather underwhelming) food market that was part of Brighton food festival.  I think they look vaguely obscene…

I can’t remember what we’d done the night before but we were both feeling fat and in need of something healthy so my wonderful flatmate cooked this for us both- bloody lovely it was too. 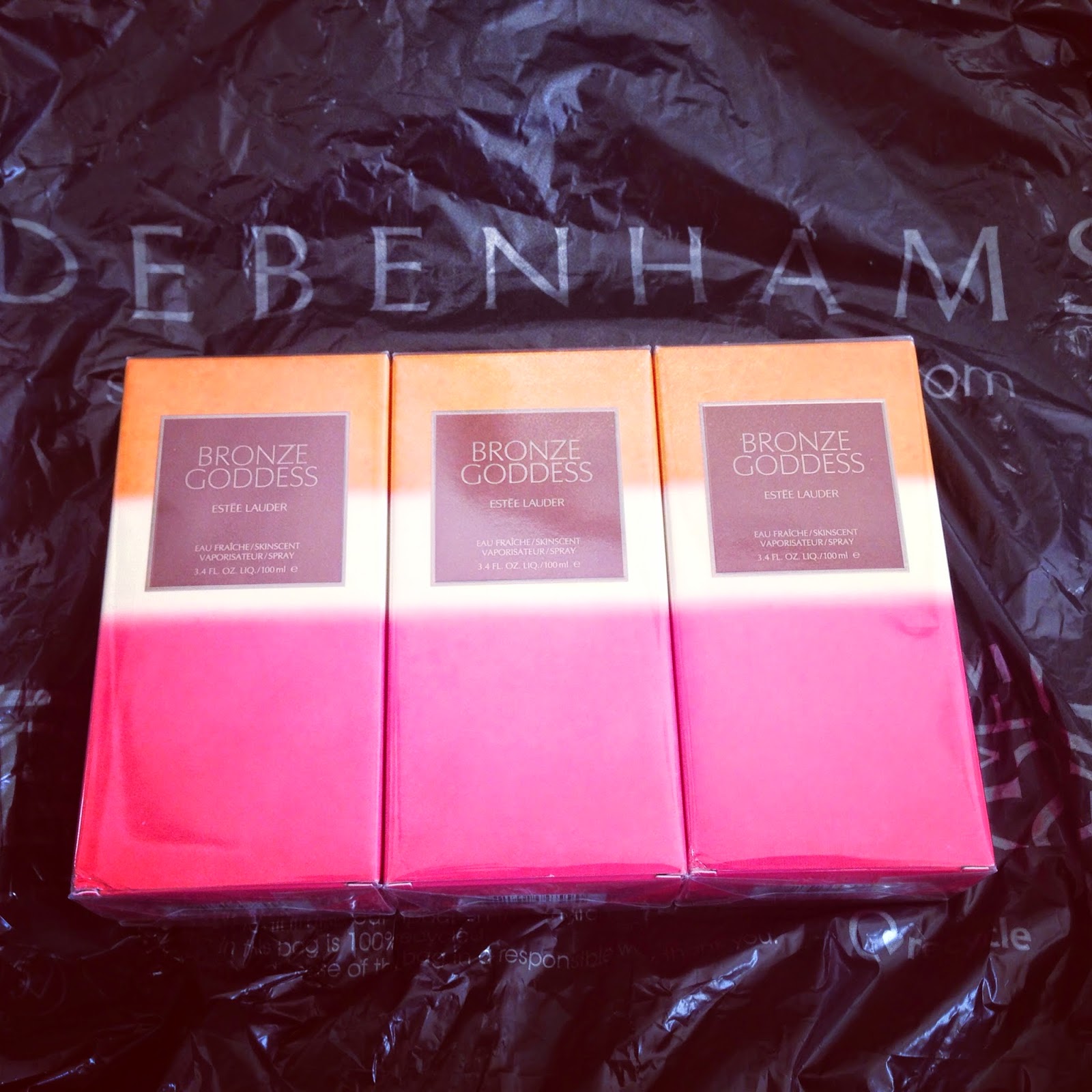 It’s already been well documented on here that I have a genuine problem when it comes to beauty products. Nails are a particular ‘thang’ for me, I’m actually a qualified nail technician (random fact) and I honestly cannot remember the last time I went to Boots and didn’t buy an Essie nail polish…or two.

Three bottles of the same perfume may seem excessive to some, but let me explain- this isn’t just any perfume, it is the nicest perfume ever and it’s only available a couple of weeks of the year.  I bought three bottles last May and I’m down to the last bit now, they were going for well over £100 on eBay at the end of last year too.  It smells of summer in a bottle, cocktails, coconuts, holidays and sunshine- I have zero regrets and will do the same next year.

I know I keep on going on about this book and how great it is, but it really is.  This was parma ham, butternut squash and ricotta, I added some quinoa to give it a bit of bulk and it was utterly delicious. £12 from Amazon- buy it.

Street Diner is taking up residency in front of the Town Hall on Church Road. After a hugely successful year running in central Brighton, they’re bringing it out to all of you BN3 folk.

Launching Wednesday 14th May, and running every Wednesday lunchtime thereafter, Street
Diner will continue to dedicate its space to established and emerging street food traders from Sussex.  Rumour has it they’ll be running on Saturdays in a month or so too.

If you don’t like avocado then you’re weird, and I’m not sure we can be friends… that’s all.

I was introduced to this site by the same lady who introduced me to beauty blogs and Essie nail polish- Wendy, if you’re reading this, I love you and loathe you in equal measure for increasing my spendiness by about 100%!

In short, Buyapowa sell off premium products in ‘co-buys’ – the more people who buy it, the more the price is driven down.  Once the allotted amount are sold then the co-buy closes.  I got these babies for £60- those of you who love your Raybans will know this is a serious bargain. You can thank me later…

Last Thursday I went on a bit of a rampage with my friend Susie.  We drank ALL the cocktails, ate a lot of meat, prawns and general filth and then proceeded to ruin/make (I was too drunk to be really sure) the couple sitting next to us’ date, I think he’s forgiven me though cos he followed me on Twitter and said I can come to their wedding if it works out with them. Our meal couldn’t have been better, nor the front of house team nicer. If you haven’t been already, then you must, it’s awesome.

I don’t think the residents of pussy palace are winning many popularity contests in our house.  I made an excellent start to the week by shouting out the window at someone who was verbally abusing his boyfriend in what I thought was a nearby garden… nope, it was flat 4, who leant out of his window and basically told me to ‘get fucked’ and mind my own business.  Two days later Jenna had a little night out and clearly saw fit to have some sort of carpet picnic in the communal hallway, Justin, the little pickle, didn’t seem to see the funny side.  To top it all off, our boiler is making these insane, intermittent clanking noises which were making me RAGE cos I thought it was someone doing DIY at 8am on Sunday, when actually, the noise is coming from us and probably tormenting Justin even further- haaaaaaa.

What were your favourite things last week?  Tweet me or comment below. I’m always thrilled to hear from you x