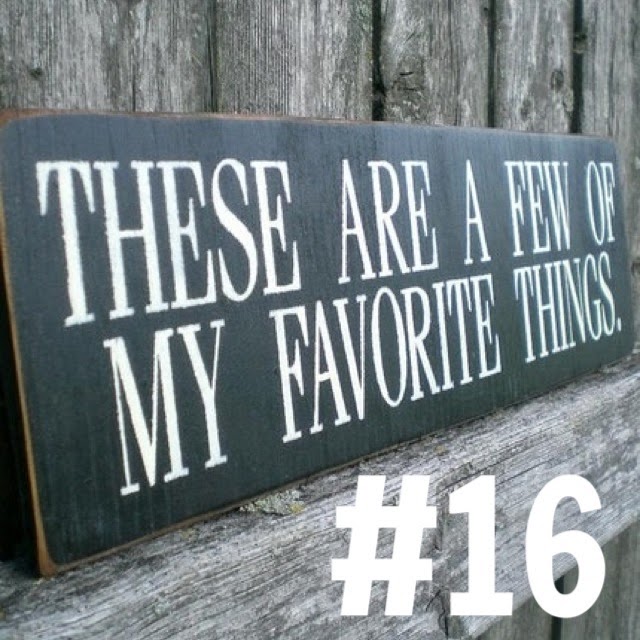 This week I’ve managed to eat out at least once, every single day.  I LOVE to eat out (you may well have picked up on this if you’re a regular around these parts), it’s my favourite thing to do, and I do it often, but this week I’ve particularly excelled myself.

I started the week with a second visit to the Foodies Festival in Hove, which I was kindly sent tickets for, and I’m ending it by roasting a duck to have homemade Peking duck and pancakes with Jenna in a bit.

I’m sitting in bed, typing this with a stomach churning with anticipation. I’m starting a new job tomorrow, at the same place, but in a different department and I’m nervous. This isn’t really a feeling I am pre-disposed towards, so I’m trying to distract myself… well, I was until I started writing about it!

In other news, Jenna’s making me pea & mint soup for my packed lunch and I’ve just repaired my cracked fingernail with a bit of teabag and some clear nail polish, that’s right, things just got wiiiild at pussy palace tonight.

I made this on Wednesday after I’d recovered from the hangover from absolute hell on Tuesday and felt in need of some goodness.  Red lentil dahl- I got the recipe from a magazine and have cooked it over and over again, you don’t actually add any spices as you cook it,  just melt them in butter and then drizzle over the top.  I served it with king prawns and steamed mixed greens.

I ate two of these this week which is a testimony to how flippin’ good they are, plus the fact that despite being near death’s door with the aforementioned hangover, the only thing that got me out of my bedroom and checking out of my pity party for one, was one of these.  Regulars to my blog will probably be bored of me going on about them almost weekly, but seriously, do yourself a favour and get involved. The best breakfast in Brighton in my humble opinion.

I couldn’t give a rat’s about Nandos, don’t get me wrong, I’ve eaten there a few times and probably would again if there wasn’t any other choice, but seriously, what’s the big deal!? I’m not going to say much about Crafty Chooks, as I’m going to write a full review ASAP, but this place is well worth a visit.  The official launch is on May 15 but apparently they’ve been rammo ever since they opened- and from what I saw, deservedly so.

While I’m on the subject of Nandos, I also despise people who go on about it on Twitter, I know it’s a sweeping generalisation, but they’re all quite TOWIE esque, wear scoop neck tops (blokes, vom), go to Shoosh (or the equivalent) and say things like ‘I can’t wait to get a nawty nandos’.  Or even worse, swear they can’t live unless they eat it twice a week minimum- get a grip, it’s intensively farmed chicken which is grossly overpriced and tough as old boots most of the time.

Is it or isn’t it?  You’ll have to read my review of Coggings & co later this week to find out…

I feel like a broken record going on about this week in and week out, but it is the one. You can find them in the Brighthelm centre garden every Friday and from this week onwards Hove town hall every Wednesday.

The thing of beauty on the left is an Arepa from Toston Tolon, with pulled pork, black beans, salad and yummy sauce- I try to switch things up every time I visit but I’ve had one of these for the last three weeks in a row- a little bit of Venezuelan heaven.  On the right is a vegan lunch box from Sultan’s Delights, made up of bean and courgette kofte patties with hazelnut & coconut sauce, Turkish rice, pepper ezme sauce with salad and tahini.  My feelings about veganism as a whole are well documented, but, oh my god, this was fabulous.

I love an impromptu evening out, so when the lovely Fran from my fave Brighton food blog, The Graphic foodie, messaged me to say did I want to be her date for this I nearly ripped her arm off!

The theme, rather appropriately, was ‘eat the sea’ and featured a six course tasting menu with a variety of fish and crustacea cooked in different ways.  It was extremely cleverly done, with some really unusual dishes and cooking methods showcased as part of the line up.  I believe both events sold out this time, but from what I gathered they have every intention of returning again.  You can follow them on Twitter or check out their website for future events. 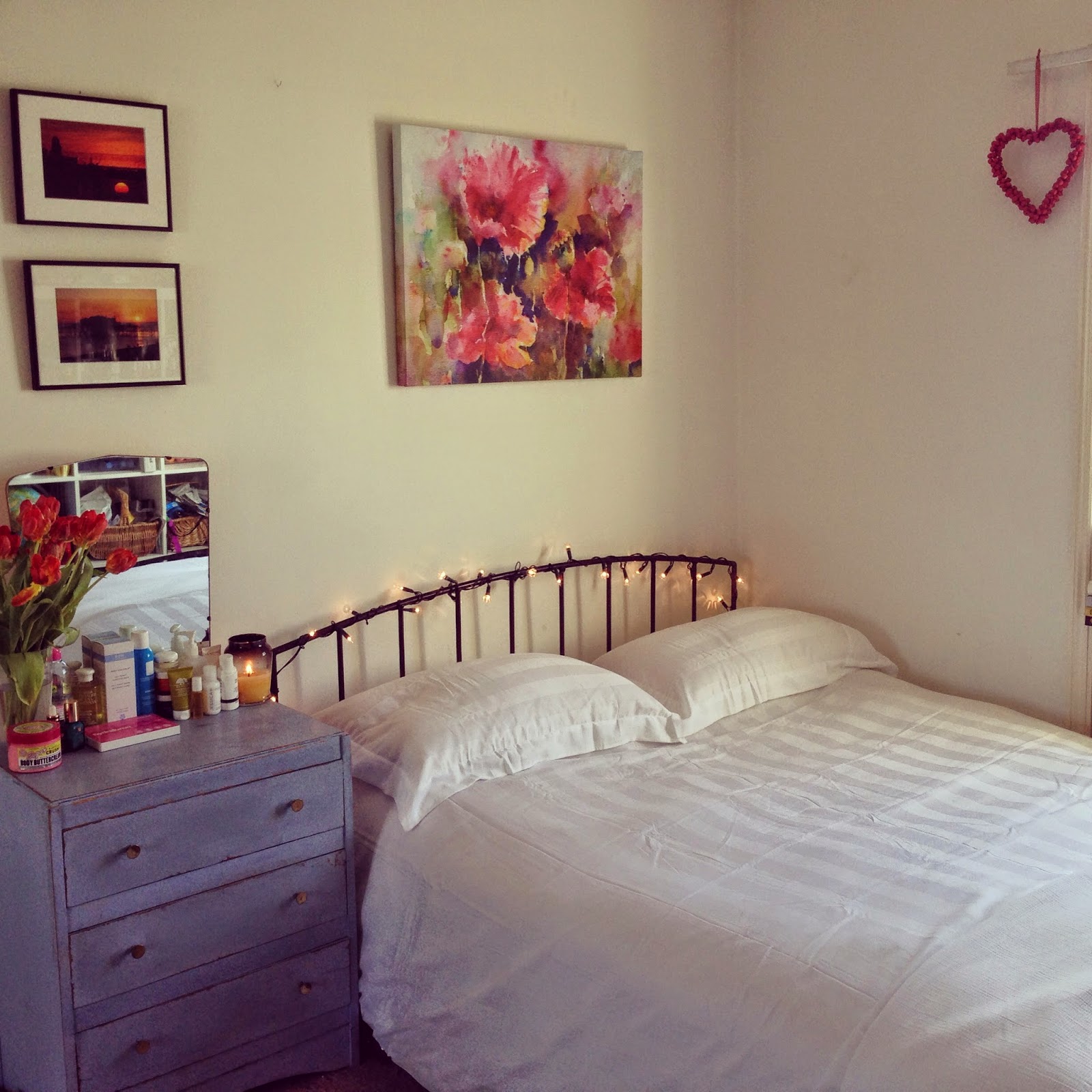 I love my bedroom, so so much.  I’m not really a sitting room person, this is probably a throw back to being at boarding school where I hated sitting in the ‘common room’ combined with living in a studio flat for 5 years, plus the fact I love my bed.  This week I treated myself to some new Egyptian cotton bedsheets, they are blissful, particularly with my electric blanket on full blast.  After putting them on I made a bet with myself how long it would take for them to be claimed by the cats… within five mintutes Rocco was all over them- look at his little face though <3

This place is AMAZING.  I’d heard about it on Twitter and ever since my mate told me about the breakfast danish (top left) I knew one had to be mine.  I virtually the danish and a beef pie, both were divine and I’ll definitely be back.  It’s on that little parade of shops on the left, just before the King Alfred swimming pool on Hove seafront.

Again, I’m not going to say much as it very definitely warrants its own review, but oh my goodness, this place is amazing.  I can’t wait to tell you all about it in detail!  If you want to see some pictures of the food then head on over to my Instagram for a sneak preview.

What were your favourite things last week?  Tweet me or comment below. I’m always thrilled to hear from you x