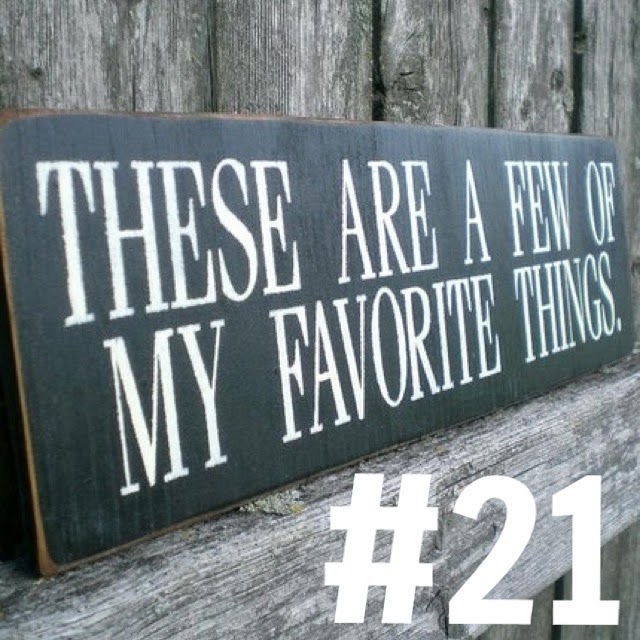 What a bloody lovely week last week was. Filled with loads of my favourite things, food, friends, sunshine and beauty products! And… I’VE BOOKED A HOLIDAY!  I’m going to Dubrovnik in Croatia for eight nights in August, Excited is not the word.

The whole cooking more this week has gone OK, not brilliantly, but I have managed to reinstate my daily smoothies and 2 litres of water- which my skin is loving me for. I find drinking water the most arduous task, it’s so boring, but as a smoker/sun worshipper/fizzy drink lover- it’s an absolute must.

I tried somewhere a bit different for lunch yesterday, I really really wanted to love it and be able to rave about it on here as it’s so different to anything else on offer in Brighton, but it’s not somewhere I’ll be hurrying back to… I’m also really excited for supper tomorrow night at Warung Tujuh, reviews of both will be up later this week.

I’m certainly not above using food as a tool to win friends and influence people.  I made these little babies last Monday evening to take into work the following day and they were delicious, and so easy too.

Get six venison sausages, remove from their casing and mix together with salt and pepper in a bowl.  Take a sheet of ready rolled puff pastry and create a ‘sausage’ shape of the meat at the very edge of the pastry, spread with redcurrant jelly and then roll it up as above, doubling it back on itself and sealing  by crimping the edge with a fork. Then slice into bitesize pieces.  I got two batches from one sheet of pastry. Brush with beaten egg and bake in a 200 degree oven for 15-20 mins. 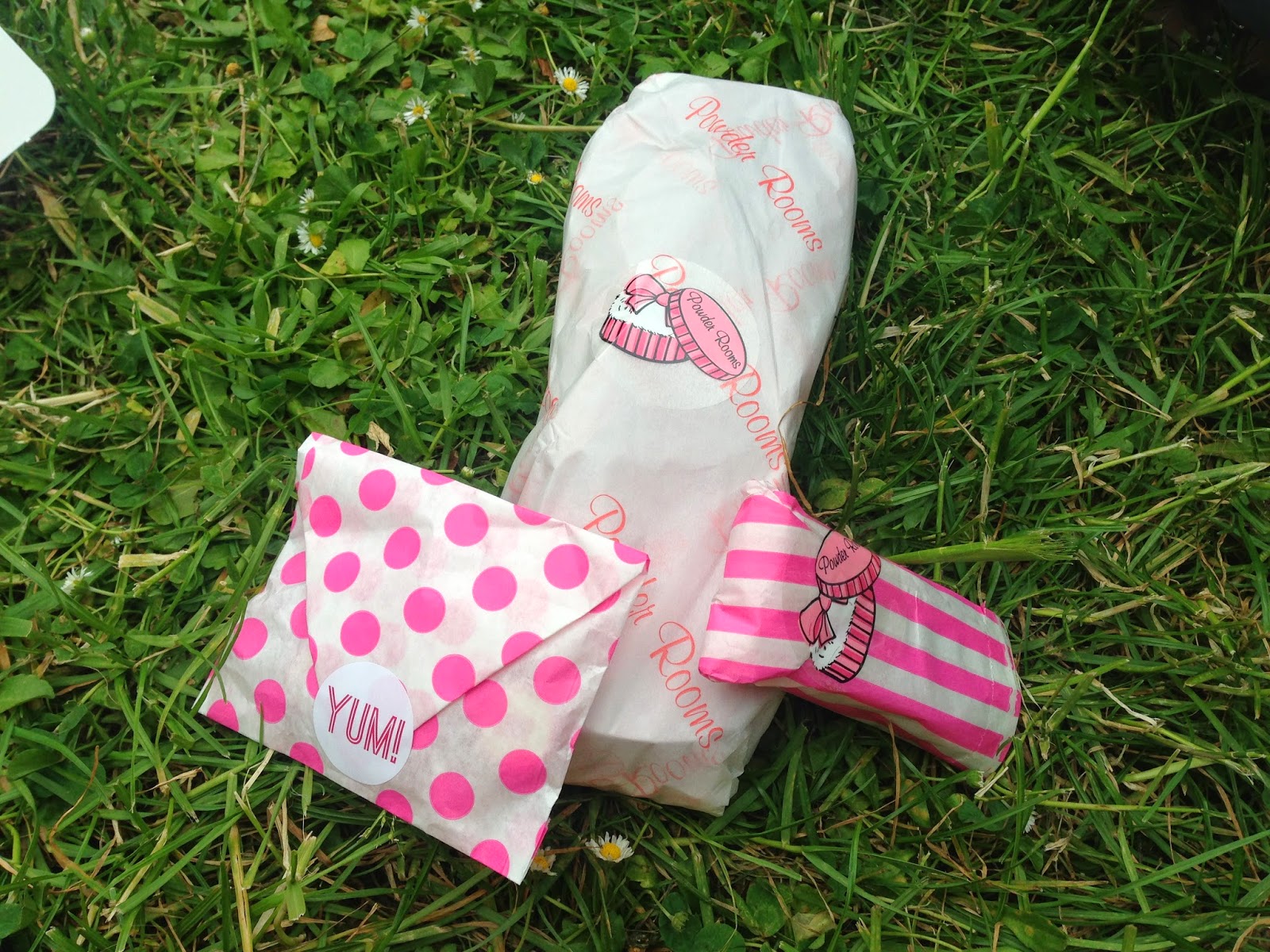 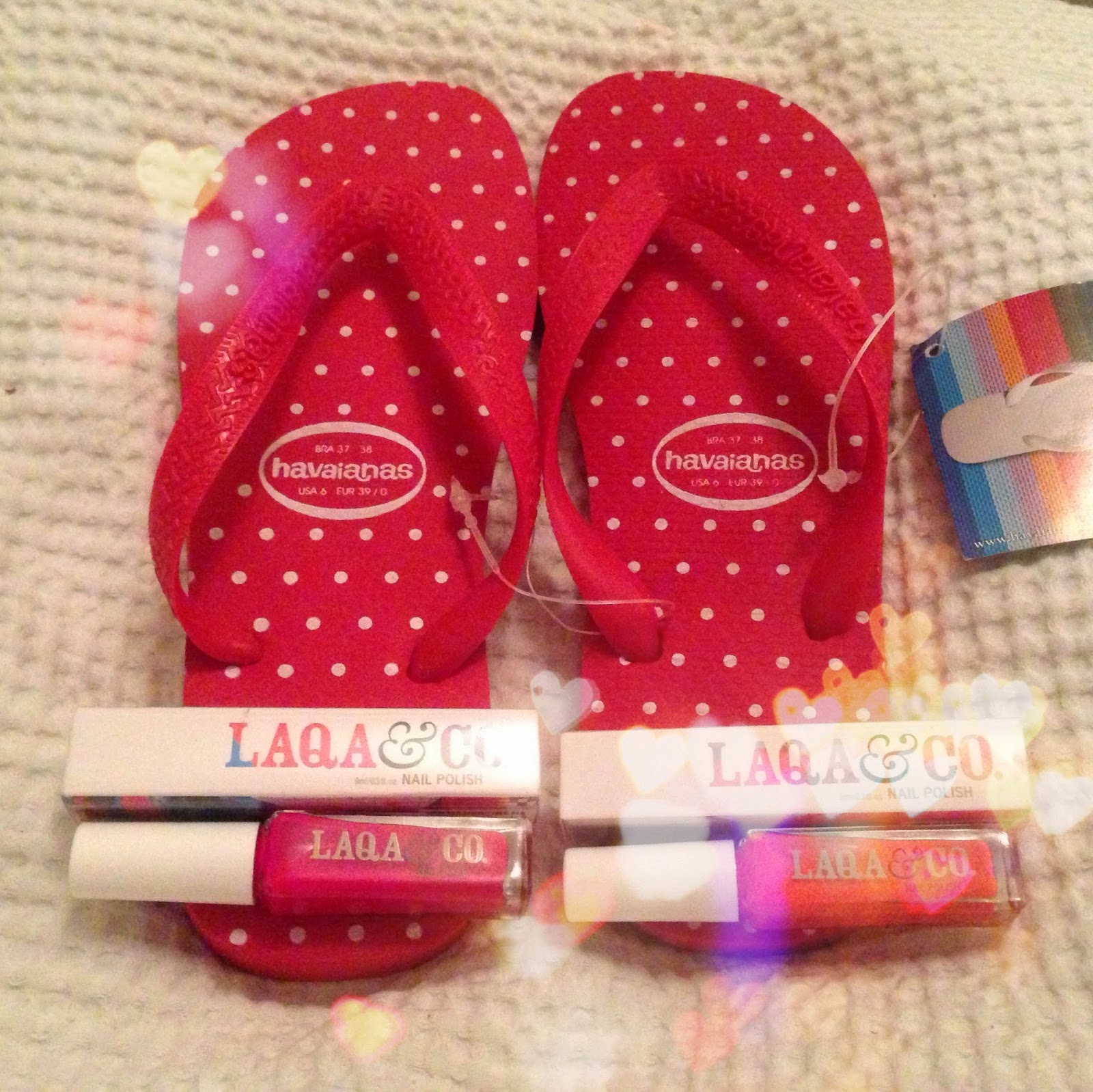 I’ve met ever so many lovely people through my blog and Twitter and Soraya from online lifestyle boutique, The Powder Rooms, is one of them.  I met her in person for the first time on Saturday and she really kindly brought me some goodies.  Crammed full of cult products you should definitely check out her site, Twitter and Facebook, I’m definitely going to be having a good old trawl!

My flatmate had never seen Drop Dead Fred, I found this mind boggling so took affirmative action and got us all of the ingredients for a girl’s night in.  It’s an absolute classic,  I’m so gutted he’s dead.  Some of the things that former co-stars were saying about him online were enough to make you weep.

Those Cadburys Roses pots of joy are pretty special too…

Just a little something I rustled up for Jenna and I last Monday evening.  It was absolutely gorgeous (even if I do say so myself) full deets and recipe post are up on here now, let me know if you give it a try!

In the winter it’s soup, always soup.  But in the summer it’s either leftovers from the previous evening, avocado on toast or some sort of smoked fish with salad.  Easy, healthy and pretty cheap.  Someone did point out that the above probably had the equivalent calories to McDonalds- but whatevs, these are good fats and as it’s rye bread it’s very low carbs.  Fuck calories, this lunch is Gillian McKeith’s wet dream.

I love a bit of World Cup fever. I don’t have any interest in football really, I don’t know the rules, I don’t care about any team in particular but I absolutely love the buzz it creates and I particularly enjoy how incensed people get on Twitter about it too.  I watched the opening ceremony on the Big Screen on Brighton beach and the atmosphere down there was amazing.  They’re showing all of the matches, as well as Wimbledon and loads of films for free.  They have a bar as well as food from MEATliquor and Dead Good Burrito– I plan to be down there a lot over the next few weeks if the weather stays nice.

If you’re a fan of Boots then take a tip from me, the ones in retail parks outside of town are THE BEST. Most of them don’t have high end counters, but if you’re looking for immaculate and fully stocked shelves of your favourite ‘drugstore’ brands then these are the places to go. St Leonards and Worthing are my favourites.

Those Revlon polishes are so nice.  Brilliant colour range, long lasting and they actually do smell fruity for a couple of days after application.  The only downside with them is the brushes, they’re short and thin so makes the varnish go on really streaky if you aren’t careful.  Three coats are necessary. I’ve not tried the new Essie ones yet so will report back on my Instagram.

So there’s a bit of a story behind how I ended up in one of the lounges with VIP seats to Rod Stewart. I was at a work exhibition and a local law firm came around with a cardboard cut out of Rod, and a caption competition.  I can’t actually remember what I wrote, but it was something very rude- I just put it as a joke, but someone at Mayo Wynne Baxter appreciated my unorthodox approach to winning competitions and let me know by email that I’d won.

My Mum was LOVING IT, we had a nice curry in the lounge, a couple of drinks and watched the weird warm up band until Rod came on.  I can’t say I’ve ever been a massive fan, but what a performer.

Those of you who read this post or follow me on Twitter or Instagram will know all about the British Street Food awards and who I backed to win the South-East heats.  Above is everything I ate (purely in the name of research you understand) when I paid a visit to Street Diner on Saturday.  I honestly can’t pick a favourite from the three, but that bun you see top right- that’s a bacon, bourbon and cinnamon iced bun and it was the bee’s knees.  I absolutely stand by my choices, if you do happen to visit Street Diner, then make sure that Honeycomb Cakes, Sultan’s Delights and Toston Tolon are on your ‘to eat’ list cos they are the bomb.

If you haven’t already then you must try Gelato Gusto, I’ve banged on about it on here enough about it, but it absolutely is the best.  Cherry cola and Rose & Lychee sorbetto are my absolute faves.

Side note: If you’re anything like me then you’ll be eyeing my stomach in suspicion- I’d eaten so much I felt like I was going to give birth to myself, but this is a particularly unkind angle- probably my karma for taking a sly photo of a woman’s gunt earlier that day to send to my mate…