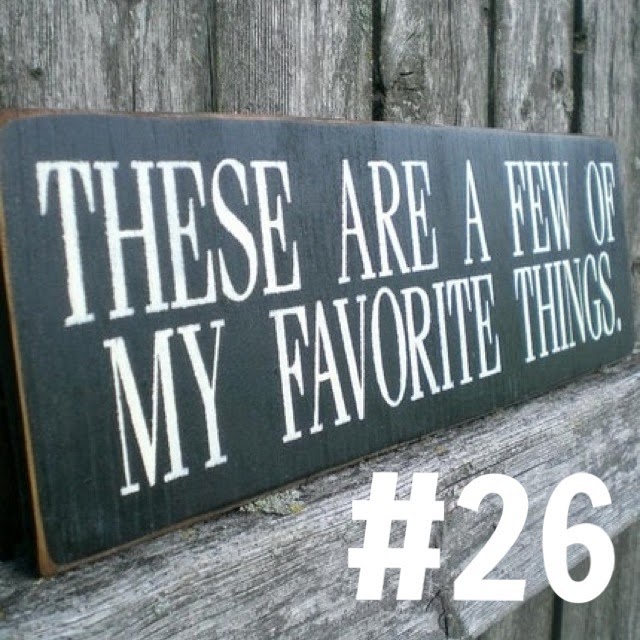 I’ve pretty much sucked at life again this week. I’ve still not cooked anything properly, not even doing my weekly food shop at all last week. I know I’m starting to sound like a broken record, but I will try to be better next week.  I’ve still been feeling a bit glum and if there’s one thing that is guaranteed to relax me and make me happy, it’s cooking, I need to sort it out. I’m going to my Mum’s for supper for two nights though, so we’ll see.

I am SO EXCITED for my holiday. I’m definitely going to start going on about it an insufferable amount as it draws ever closer.  Susie has found out about some boat trip where you cruise around some different islands eating fish and about a restaurant which has a baby animal BBQ (ahem, sorry any veges reading this).  I don’t want to go out and get wasted every night, I’m too old, too tired and too lazy.  I just plan to sit on my arse in the sunshine, read, swim and drink.  Food, sleep, the aforementioned cruise and restaurant are the only other scheduled activities. I cannot flippin’ wait.

One of my favourite things this week was definitely doing my friend Chloe’s nails. I can’t remember if I mentioned this on here before, but I’m actually a fully trained nail technician- manicures, pedicures, extensions, the lot.  I think it started as an extension of my chronic compulsion for buying beauty products and as a way to supplement my income.  Anyway, I took my full kit (oo er) round to Chloe’s and soaked off her gel nails and then gave her what seemed to be the worlds longest manicure.  I love doing nails though, and despite the fact I have to make sure each one is perfect, I find it really therapeutic. This occasion was even more enjoyable because Chloe and I were on one and there were many points where neither of us could breathe cos we were laughing so much.

People who have read this blog since I started will know that I used to spend half my working week in Hastings and had a very definite love/hate relationship with it.  I went back earlier this week for a day/overnight trip, and it was absolutely lovely. Despite my friend’s insistence to try to persuade me otherwise, it’s not a patch on Brighton, but it’s definitely very beautiful and was an absolutely blissful way to spend a sunny Tuesday in July.  It broke up the week nicely too, I love mixing things up with a random day off.

When you’ve forked out over a grand for a MacBook, the last thing you feel like doing is spunking another £100+ on something, that quite frankly, should be included anyway… however, this is worth every single penny.  I’ve just had my MacBook Pro mended in less than 24 hours, entirely for free, nearly three years after I bought it. Snuggle up to a student mate of yours and get them to use their NUS to get you a massive educational discount on it- don’t say you never learn anything from these posts…

*Update, they actually buggered up my (totally minging) keyboard with cleaner so I had to go back in and they’d replaced it with a brand new one within three hours. On top of that, it had a new hard drive and disc drive- well worth the initial outlay.

For me, this is the equivalent of some trampy tattoo along the base of the spine, or rather, ‘slag tags’ as me and my friends used to call them.  These facial abominations seemed to become a ‘thing’ after Mutya from the Suga Babes sported one, every other chav seemed to quickly follow suit.  I’ve only known one exception to this rule, a former friend of mine, so pretty, nothing could have properly ruined her face… it still looked dreadful though. This trend should stop, immediately, it’s so butters. Soz, if you’ve got one, and this is offensive to you, but they really are offensive to my eyes. It’s like the 21st century version of an eyebrow piercing, tacky and unattractive.

My Dad used to be a big beer drinker, he drank Rolling Rock with lime in and always let me have one too, I’ve been a fan ever since really, but my love for it has definitely deepened over the last couple of years.  SO annoying and unfair that it makes you fat. I hate wine, although that’s fattening too, and I’ve really tried with vodka and slimline tonic, but it’s just no good. Other than cocktails, there really is no other drink I’d rather have in the sunshine.

I’m cheating a bit by posting this as a favourite thing, cos I haven’t actually tried it, I just wanted to show you.  I used to use the serum but I wasn’t in love with it, so when it ran out I replaced it with something else.  This jelly has been getting a whole lotta love on a lot of the blogs I read, so i just couldn’t help but pick one up when I was in Boots. At £24.99 it’s pricey, but I got it with a third off and that offer is on, I’ve noticed every three months or so.  Yes, I am that sad… It’s very often on 3 for 2 as well so worth keeping your eye out for.

I’ll report back, maybe even do another video to talk about some of the products I’ve been trying out recently.  I’m going to an iMovie course on Wednesday and have got bought a tripod and a have a much better camera, so who knows.

I never really use this space to talk about politics or current affairs, nor do I intend to start. I don’t have an in-depth enough knowledge to have a fully educated opinion*, so I just tend to keep it shut about matters of the world. However, I saw this on Facebook and thought, in light of world events this week, it was absolutely perfect.

* I loved this article, it’s undoubtedly the best, most straightforward explanation of Israel conflict I’ve seen.

I really wish I’d filmed my friends collaborative effort to make this.  They were on the wrong side of a bottle of gin and it was like the blind leading the blind.  Not to take anything away from them though, the end result was absolutely to die for.  Giant cous cous with pomegranate, red onion, asparagus, and roasted squash and chicken.  Chloe and Dan, I salute you. 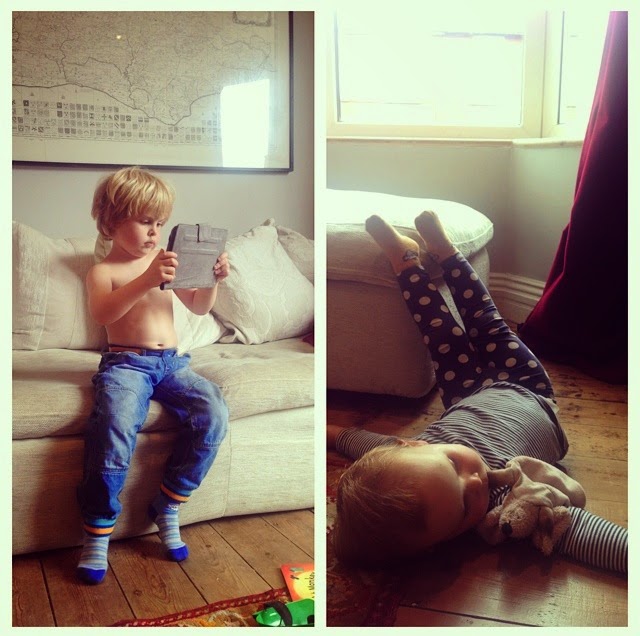 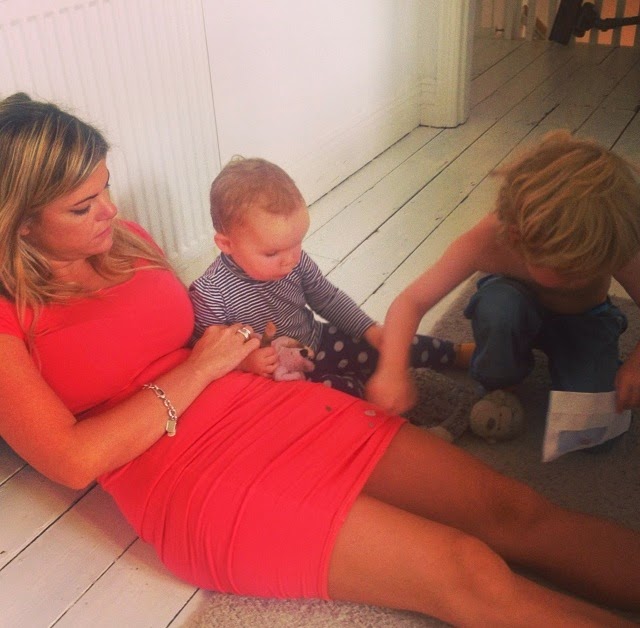 My God daughter and her brother are the best children in the world.  It’s not because I’m biased, they actually are.  I had the pleasure of looking after them for some of Saturday, and despite a slightly fuzzy head, spending time with them (and their parents and loads of booze the night before) was hands down my favourite thing this week.  Even looking at this picture does strange things to my heart.