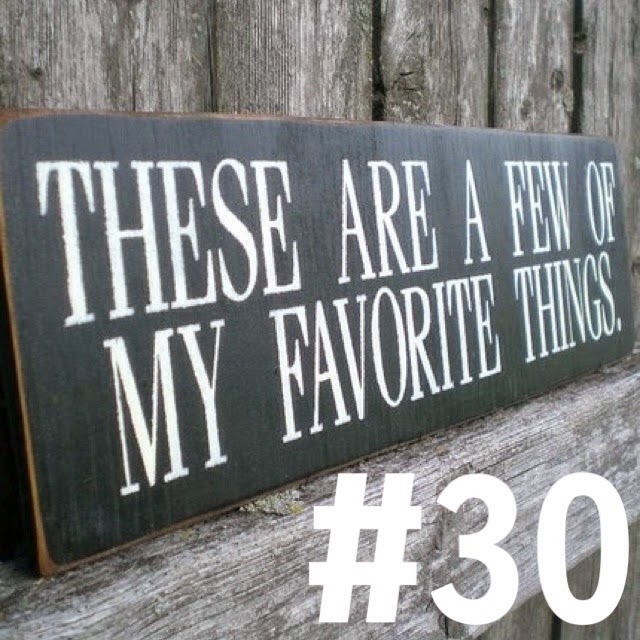 I’m going to keep this short and sweet because I’m on me ‘olidaaaays.  That’s right, I’ve left Brighton and Pussy Palace for 9 whole days to sun myself, eat, drink and be merry- and let me tell you, I am bloody loving it.

I’m not going to talk too much about Croatia itself as I’m going to do a post purely about my holiday when I’m back- I’m gutted I didn’t do one for my amazing holiday in Greece last year, but I was going through a shitty break up, living back at my Mum’s and it was all I could do to put this post together.

Fast-forward a year and I am about a million times happier, I’m living in a lovely place, not being drained emotionally and financially by someone, I like my new job and I feel like my feet are rooted to the ground again (for the most part anyway). Life is good right now and I’m not trying to be a smug twat, I’m just very grateful.

It’s actually getting a bit embarrassing how much I love up Joe’s Cafe on my blog, but I just can’t help it. This is their answer to the famous ‘Billie’s farmhouse hash’ and it’s soooo good. Less cheese, they don’t whack it under a grill for ages, thus hardening the all important egg yolk and there’s no baked beans, which I found to go claggy and a bit dry when mixed in with the rest of the ingredients.  This wasn’t meant to be an assassination on Billie’s (!) it’ll always hold a special place in my heart, but this is just… better, it tastes cleaner, if that makes any sense at all? Undoubtedly the best breakfast in Brighton, and I’ve put a lot of man hours and calories into researching this!

These came from Brighton and Newhaven fish sales down behind Hove lagoon and I urge you to check this place out, they have fresh fish every day as well as an extensive selection of shellfish and a tank full of live crabs and lobster too.

I just fried some onion and garlic in olive oil until they were soft, added the mussels along with a glug of white wine, double cream and some chopped parsley and then covered them until they’d all opened. I gave the pan a shake to coat them in the sauce and voila, moules marinière.

Jenna and I decided that we were low on iron (make of that what you will) so I decided to remedy the situation by serving us up some lovely bits of fillet steak.  The potatoes were just boiled and then roasted in the oven with lots of oil and seasoning and I julienned the leeks to make them into ‘spaghetti’ and then mixed them with my recipe for carbonara sauce.

I consider myself as fairly well groomed for the majority of the time anyway, so holiday-prep is never something I have to do in a major way, so a couple of nights before we left I just stuck on a movie (if you haven’t seen it, you must), whacked on a face mask, did a mani/pedi and then wrote a blog post while they were drying- multitasking at its finest.

Meet Susie, she’s popped up on the blog before in various other posts but she definitely deserves a shoutout in my favourite things.  We met on Twitter last year and then in the flesh, at a funeral of a mutual friend.  This mutual friend had always told Susie that we should meet cos we have loads in common, turns out he was right and now we’re besties. It’s thanks to her that we’re on this holiday as she found the apartment through a friend and booked all the tickets for it, all I did was transfer the money and turn up at the airport- thank you mate, love you loads x

FYI this is the exception to my self-imposed selfie ban, don’t ever expect to see anything like this on here again.

The day we flew out here, someone asked us if we’d seen pictures of the place we were staying at, as we replied that no we hadn’t, it suddenly dawned on us that we were actually taking a massive gamble. Thankfully we needn’t have worried, the apartment is lovely, the view is great, and absolutely best of all… WIFI.

I know the last thing I need is any more makeup, but the lipglosses were such a bargain, I desperately needed an eye cream and how cute are those brushes?! (insert heart-eyed emoji here). I’ll report back on them all in due course, but that Benefit lipgloss is already a firm favourite, glossy but not sticky at all and tastes gorgeous.

Yes that is a book about running and yes it is definitely worthy of a space in my favourite things post. My hatred for exercise in all its forms is well documented across my blog as well as my social networks. I’m not particularly outdoorsy, I dislike playing sport and running when you have big boobs is a danger to myself and anyone close by. However, I ended up in a quiz team with the author of this book, and having read a few excellent reviews of it (one by someone who hates physical exertion as much as I do) I decided to take the plunge and buy it to take away with me.  I devoured the whole thing in a day and cried four times.  You can buy it on Amazon for about seven quid.

I’m not saying I’m going to rush home, dig our my running trainers (yes, I do own some) and start running for miles up and down the seafront, but, it has made me think… that’s all I’ll commit to saying right now!

We queued for nearly half an hour to get into this restaurant, so it’s pretty safe to say we were bordering on the murderous side of ‘hangry’ by the time we were seated.  The cuttlefish risotto and squid were great but the whitebait were gross, too big= loads of guts = bitter. Bleurgh, I can still taste them now- the waiter couldn’t have given less of a shit when we told him we hated them, but other than that the service was great.

If you’re wanting vast expanses of white sandy beaches then I wouldn’t recommend Croatia.  It’s incredibly beautiful, the sea is lovely (when you’re in a bit that isn’t rocky and full of seaweed) but the beach is as pebbly as the ones back at home in Brighton. I’m definitely not complaining though!

What were your favourite things last week? Any restaurants you’d like to see reviewed on here? Tweet me or comment below (you don’t need a Blogger account to do so), apparently it helps my SEO if you comment on here too, and seeing as how useless I am with coding etc, I need all the help I can get!