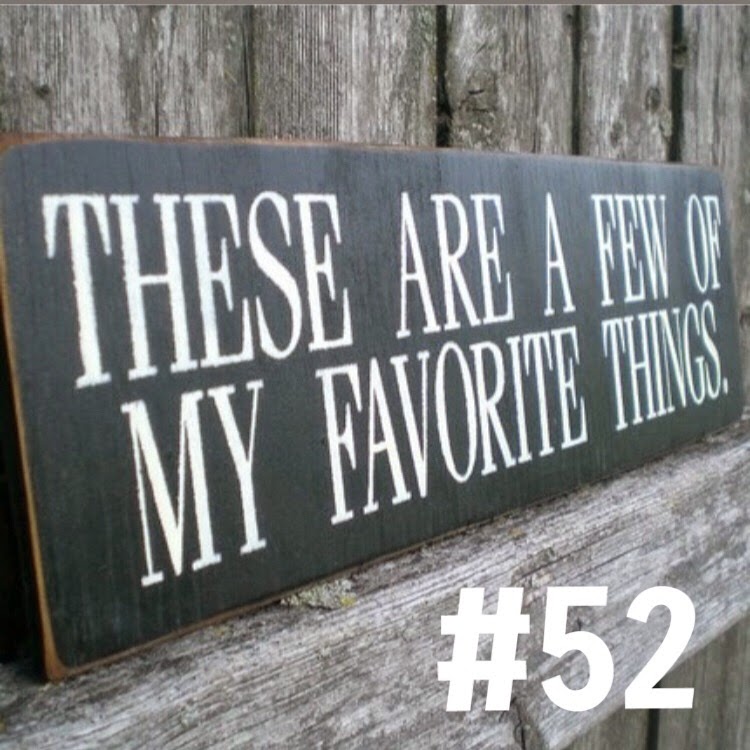 I promised myself I was going to have a quiet week this week, and in the main part, for once, I kept that promise to myself. Other than dinner out on Monday and Tuesday, I’ve been homebound every day after work, to hibernate and catch up on sleep, and it’s been lovely.

At the beginning of this year I really struggled to get back into a routine, it was like I had jet lag, Christmas stylee. It’s only in the last few days that my body clock seems to have sorted its life out, such a relief.  Im typing this post from a pub in Preston Park where I’ve just ordered a roast, then its home for a serious pampering session and hopefully my standard Sunday night insomnia will be a no show, doubtful though, and if my Twitter feed is anything to go by, I’m not alone in my struggle.

I’ve actually stuck to a few of my resolutions as well. I’ve not been drinking fizzy drinks in the week (so hard), I’ve started my scrapbook and, I’d like to say I’ve been swearing less, but… I need to sort it though, it’s in my ongoing to-do list. As for my regular posting, it’s been a bit of a fail, I will get it back on track though, I just need to be strict with myself… something I’m not very good at. 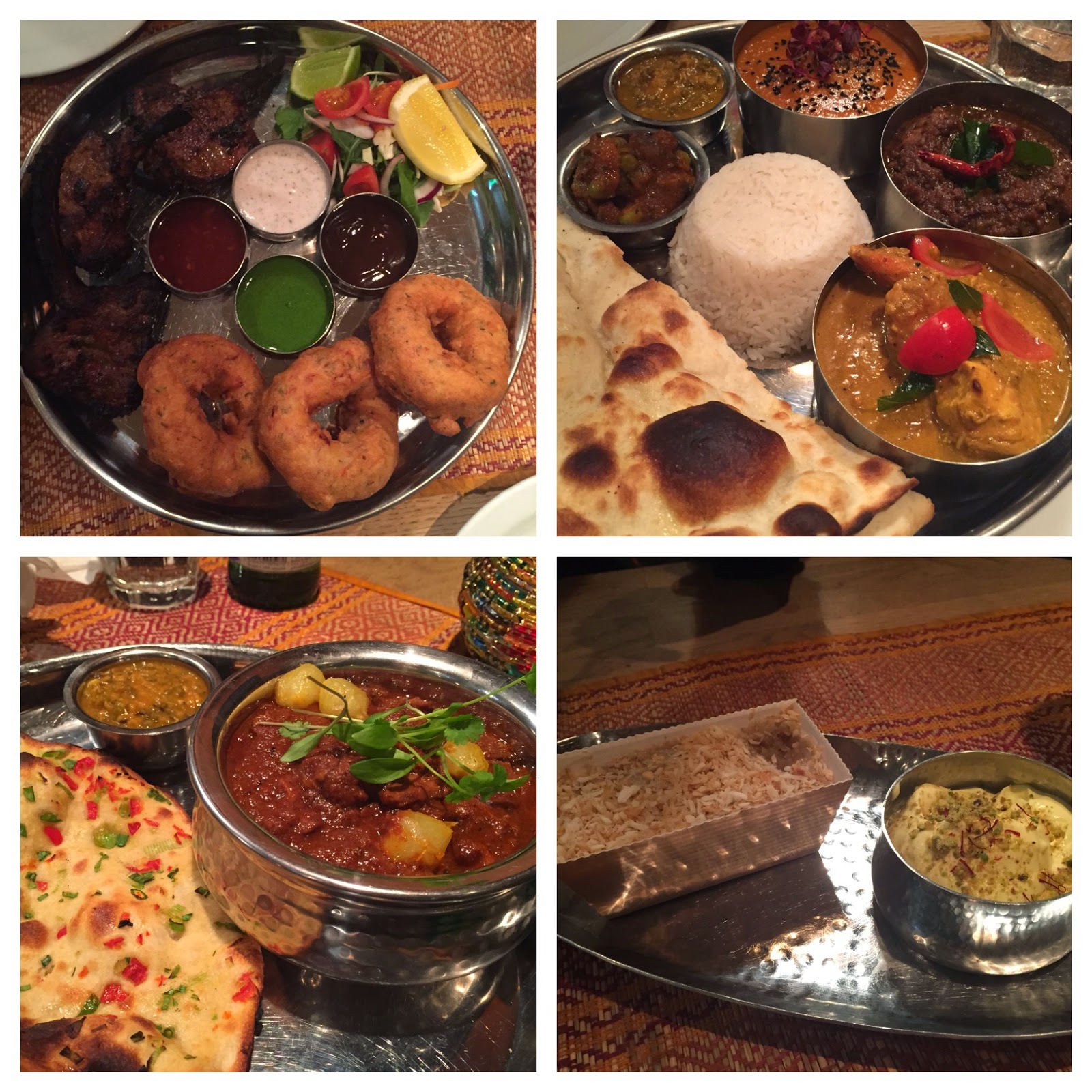 I shan’t go into this one too much as I’ve just put the finishing touches on a review, which will go live on Tuesday I think.  Check out my previous review in the meantime. What I will say is, on Monday, I was in the blackest mood ever. No rhyme or reason for it, just hated everyone and everything all day… until I arrived at Curry Leaf Cafe. The frown, which had been a present on my face for a solid 10 hours, was well and truly turned upside down from the second the first poppadom hit my lips. Food fixes everything- fact. If I’m being more of a crank than usual, just feed me, it never fails. 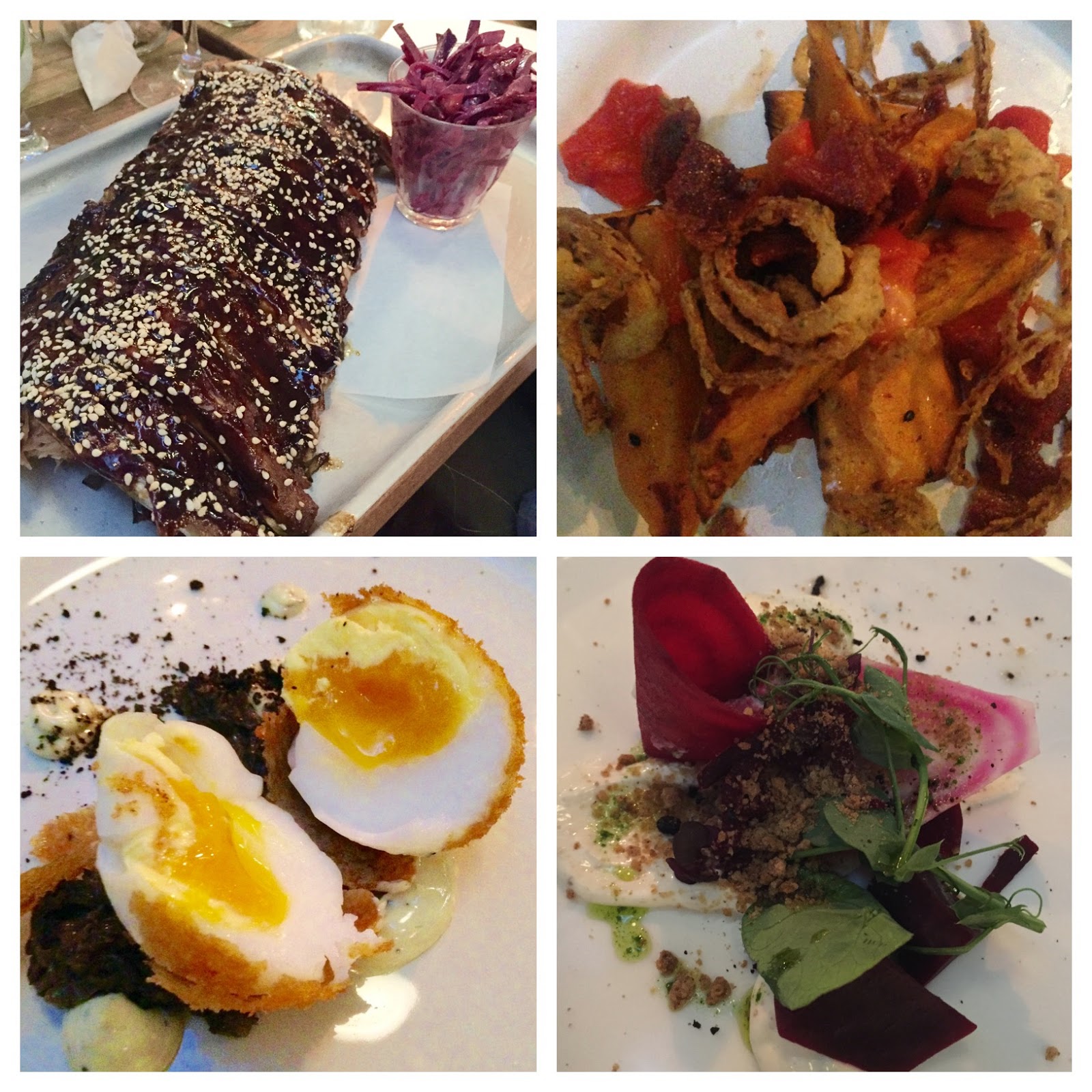 New menu at The New Club

Regular readers of this blog know that The New Club was somewhere I ate a lot last year. When they messaged me to ask if I wanted to come for a tasting of their new menu, I didn’t need to be asked twice. I snapped every single one of the 10+ dishes we were served on the night, 90% of which I really enjoyed. Look out for the full review over the next couple of weeks. I can’t say I’m not gutted about the absence of the fried chicken I was totally obsessed with though, might start a campaign to get it back cos it was the one. 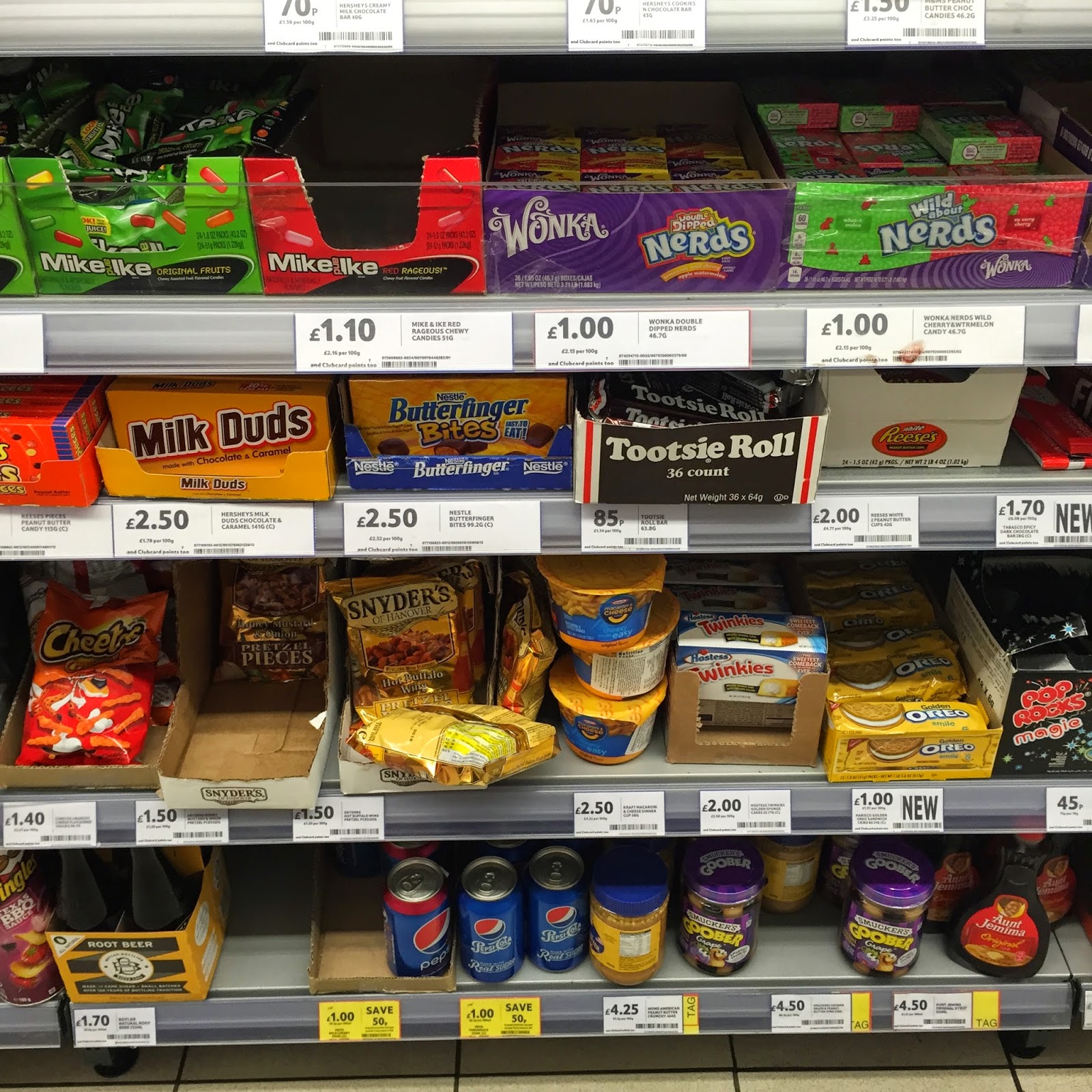 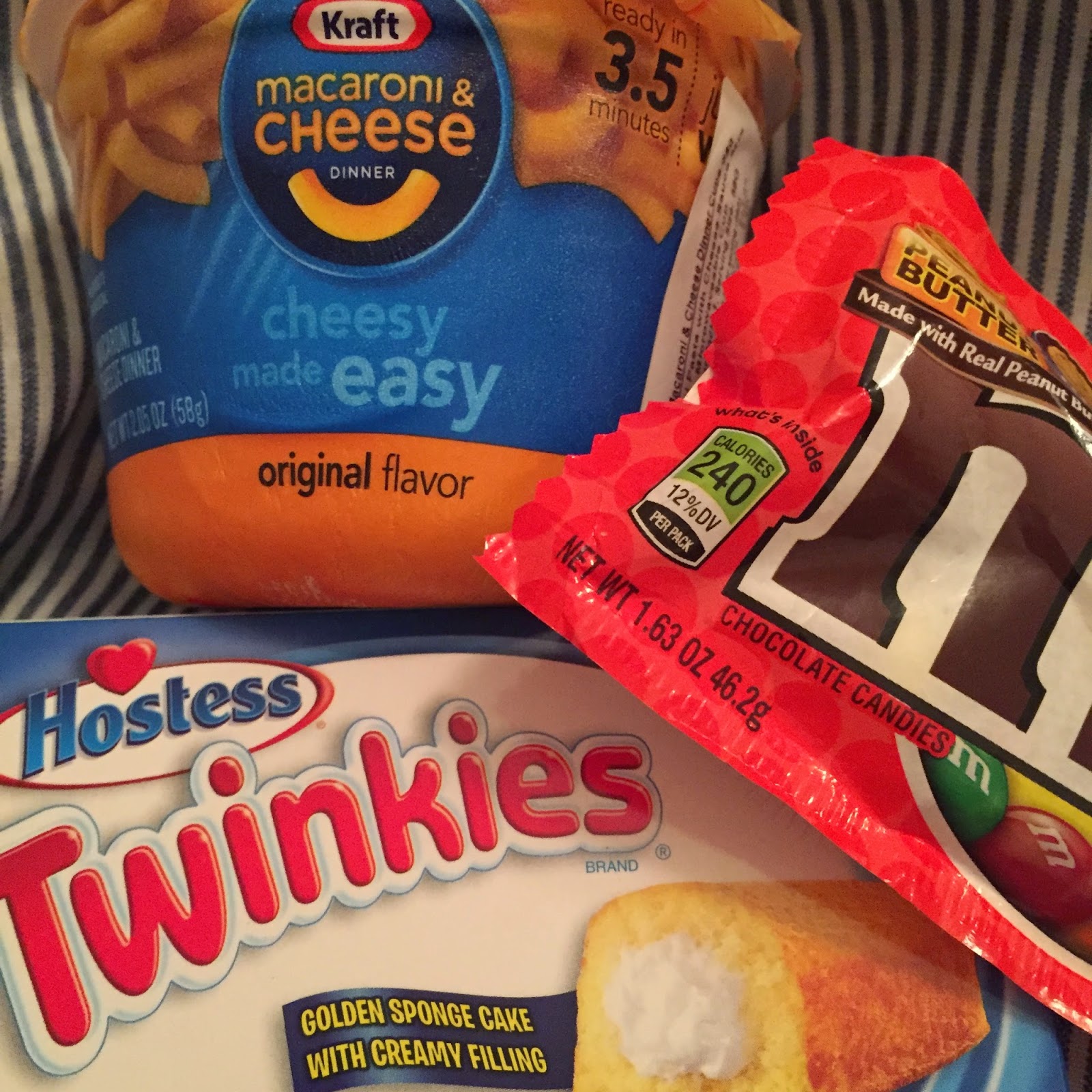 One of my many weaknesses

If the mood takes me, there’s nothing like the American sweets aisle in a supermarket to get me going. For the Brightonians amongst you needing a fix, you can get it from the Tesco Express on Dyke Road, it’s pricey, but worth it. I posted the above photo on my social networks, and it turns out that there’s a lot of fans of the kraft mac & cheese, so wrong, but so right. 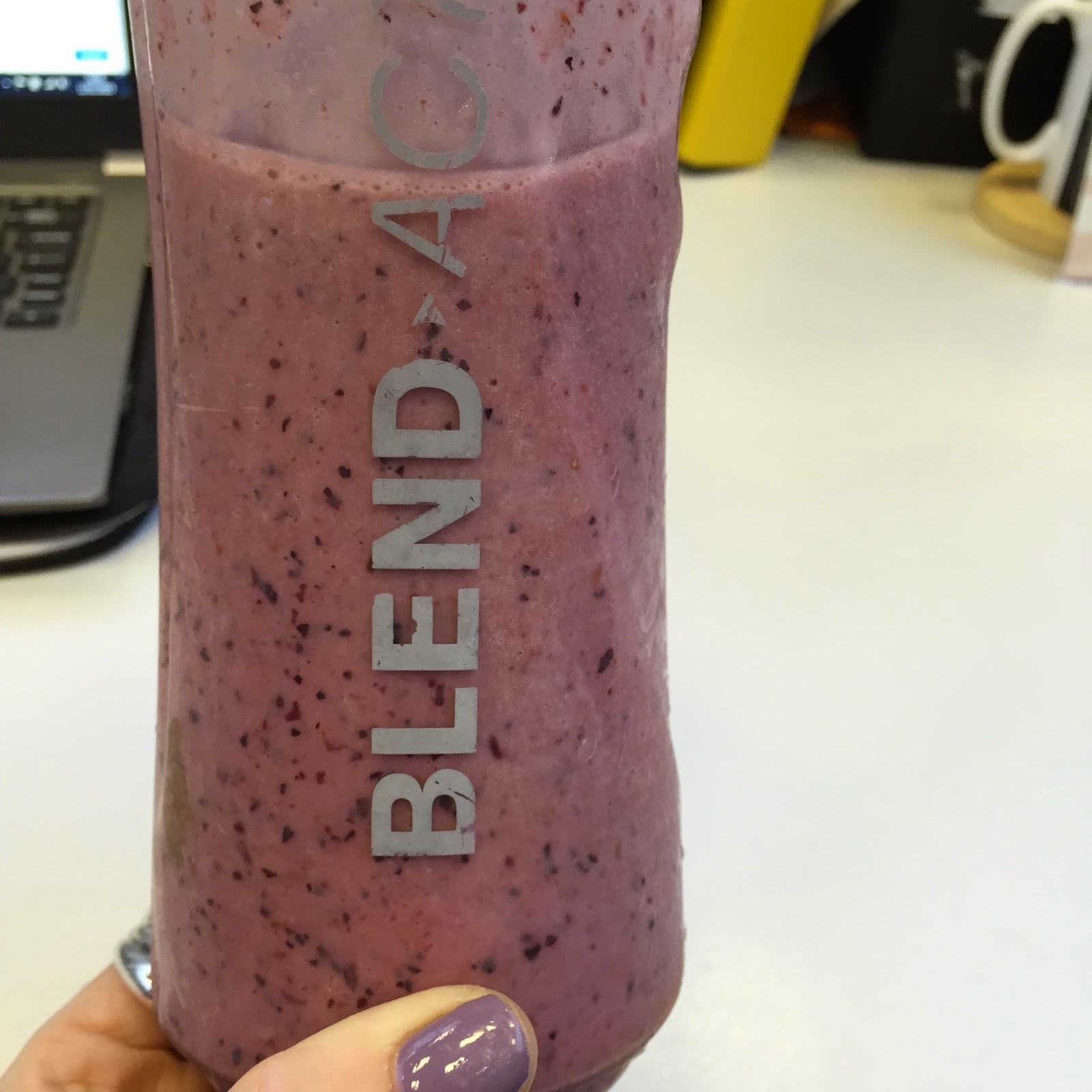 Health in a glass

I know I keep banging on about it, but seriously, since I’ve started having my morning smoothie, I just feel… better. My skin is improving, energy levels are better and because it’s blended rather than juiced, it’s bulky enough to make me feel full, for a bit anyway. Loads of people seem to be jumping on the Nutri bullet bandwagon recently, I hear nothing but good, but I’m thrilled with mine and it cost a fifth of the price. It blends ice (cocktails, mmmm) and chopped veg and has been going strong since last June. You can pick them up in supermarkets or on Amazon for about £20. There’s a full review and recipe post here. In my cup that day was a banana, a handful of grapes, apple juice, frozen blueberries and a spoonful of organic live yoghurt flavoured with honey. 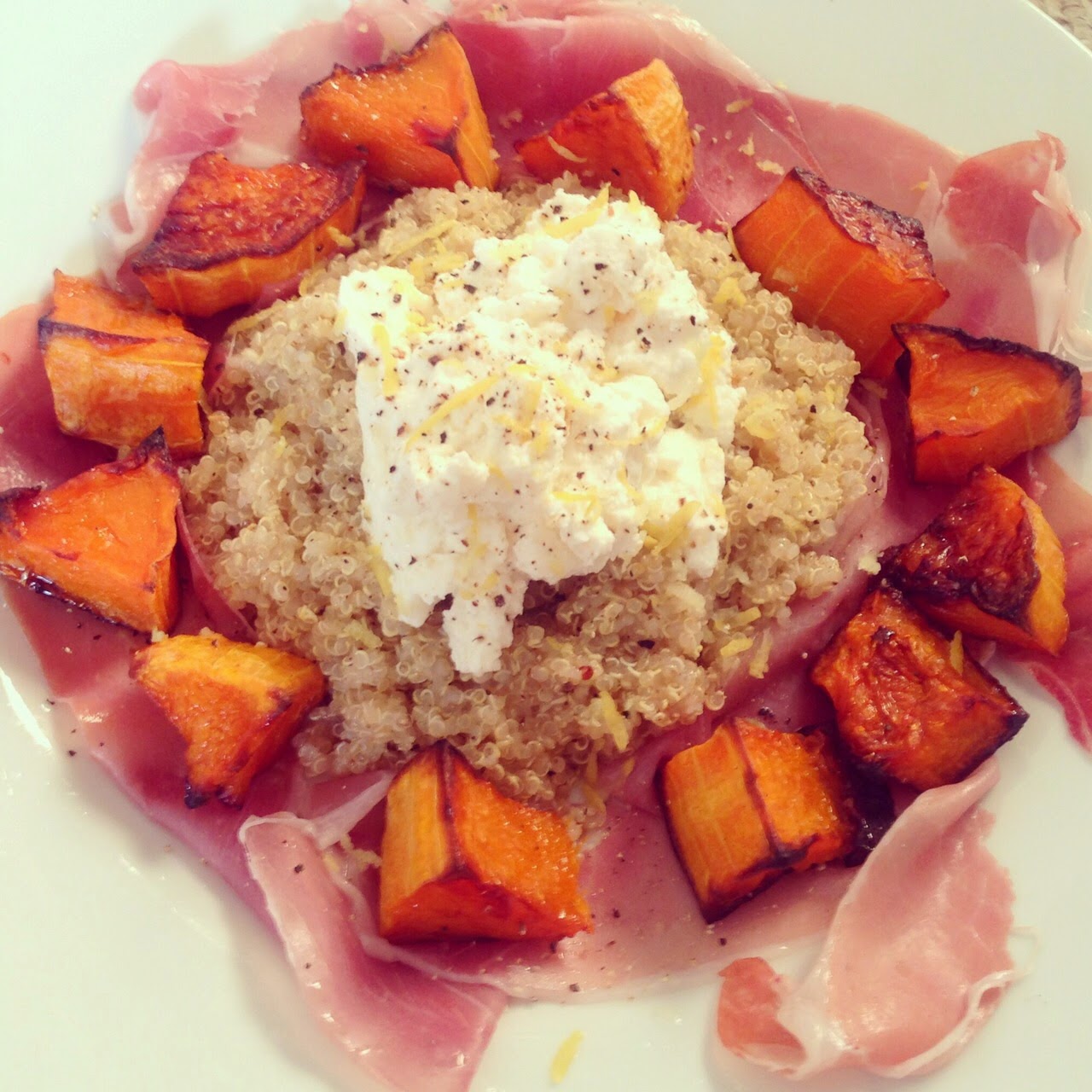 I believe this dish graced one of my favourite things post last year, I forget which. It’s a Nigel Slater recipe which I tweaked a bit. I rehydrated the bulgar wheat with chicken stock rather than boiling water and added the juice of a lemon and lots of black pepper.  The squash I just roasted in a little olive oil for about 40 minutes until it was tender and slightly caramelised. No need to parboil. The meat is parma ham, but you could use whatever kind of cured (or other) meat you fancy or have to hand. The white stuff is ricotta sprinkled with lemon zest and seasoned with salt and pepper. 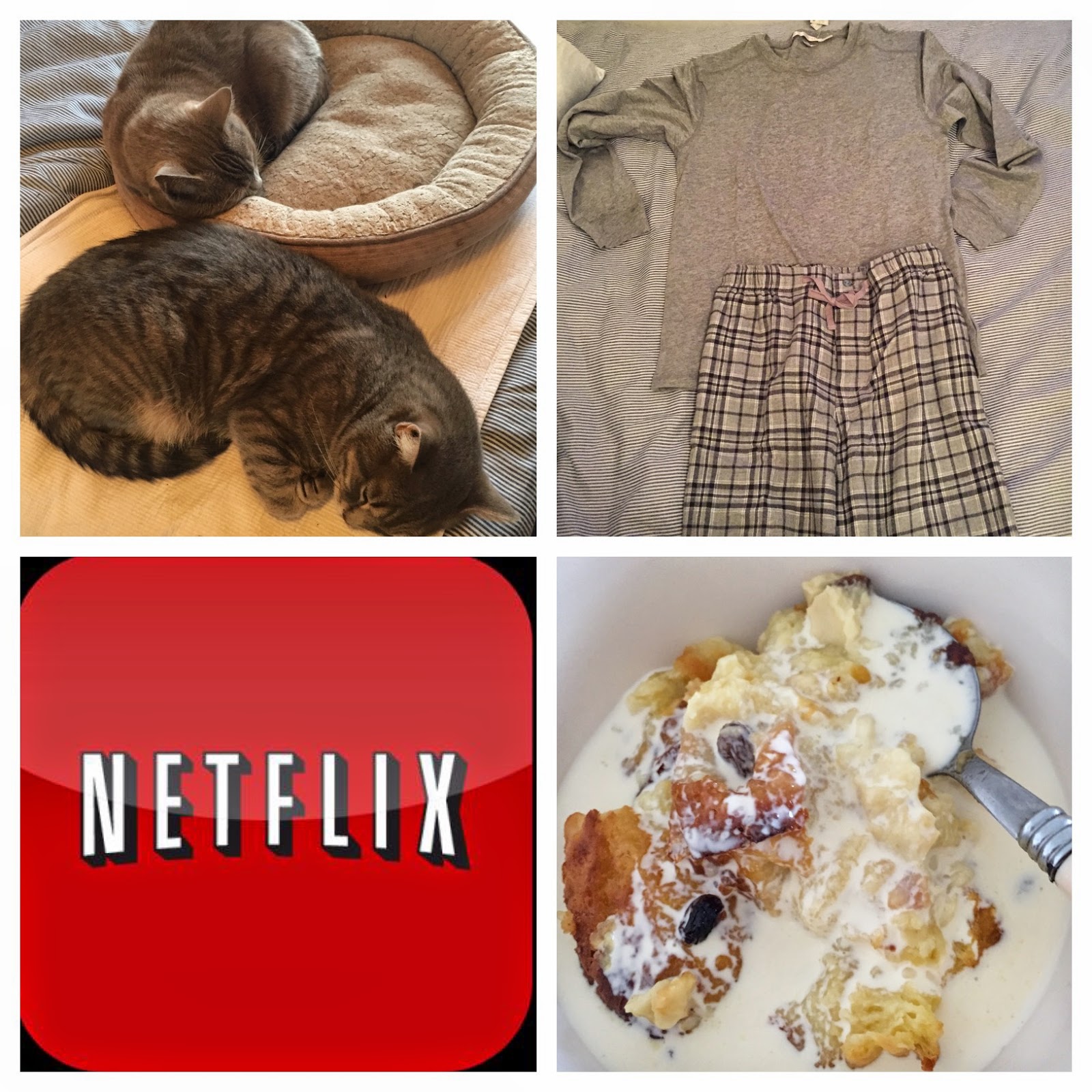 This was about the sum total of my day yesterday. Can we just take a moment for my new and deeply unsexy pyjamas? They were bought with the sole purpose of filling the void left by my deeply unsexy Christmas pudding pyjamas, snuggly, cosy, unisex and it is love. I also got a Netflix account this month and so far, I’m loving it, even more so since hearing rumours that Friends is going to be on there soon- WIN. I wore my new pyjamas, in bed, watching Netflix, cat on lap whilst shovelling that bowl of bread and butter pudding into my gob. My ideal rainy Saturday afternoon right there.