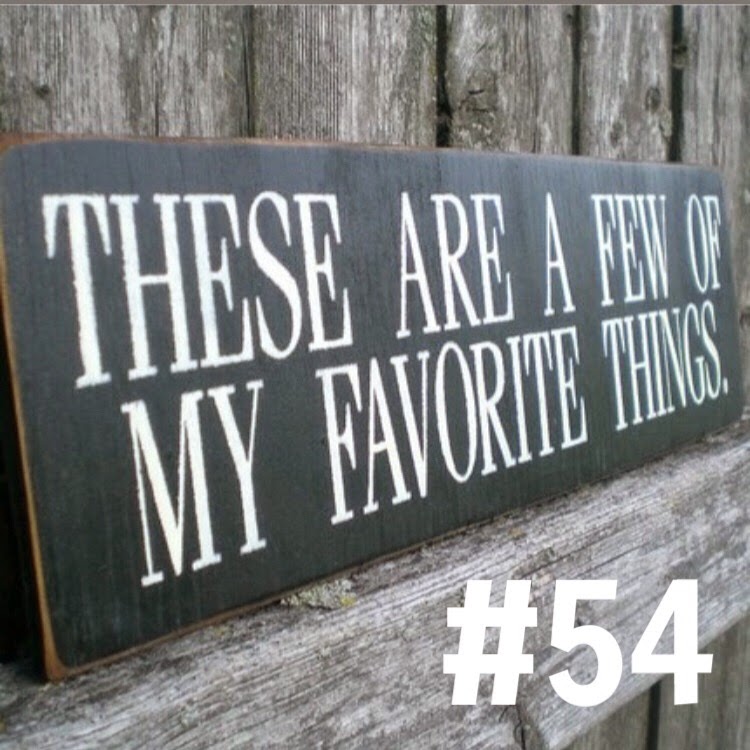 I think this may be a a bit of a lacklustre favourite things. It wasn’t the easiest week, and it definitely wasn’t the greatest weekend either, but I haven’t skipped a single one of these posts since I started them over a year ago, and I don’t intend to break that because I’ve had a shit few days. It’s honestly taken me about four attempts to write this though, I usually rattle through it in half an hour while I’m waiting for whichever disappointing roast I’m having that week, but yesterday/today it’s been a real struggle in terms of trying to be articulate, and positive.

January overall was better than anticipated, it’s been complicated and at some points quite painful, but I’ve had a good old ‘clear out’ in almost every sense, and my ‘New Year motivation’ doesn’t seem to have deserted me just yet, pity the same can’t be said for my sense of humour and ability to smile today! 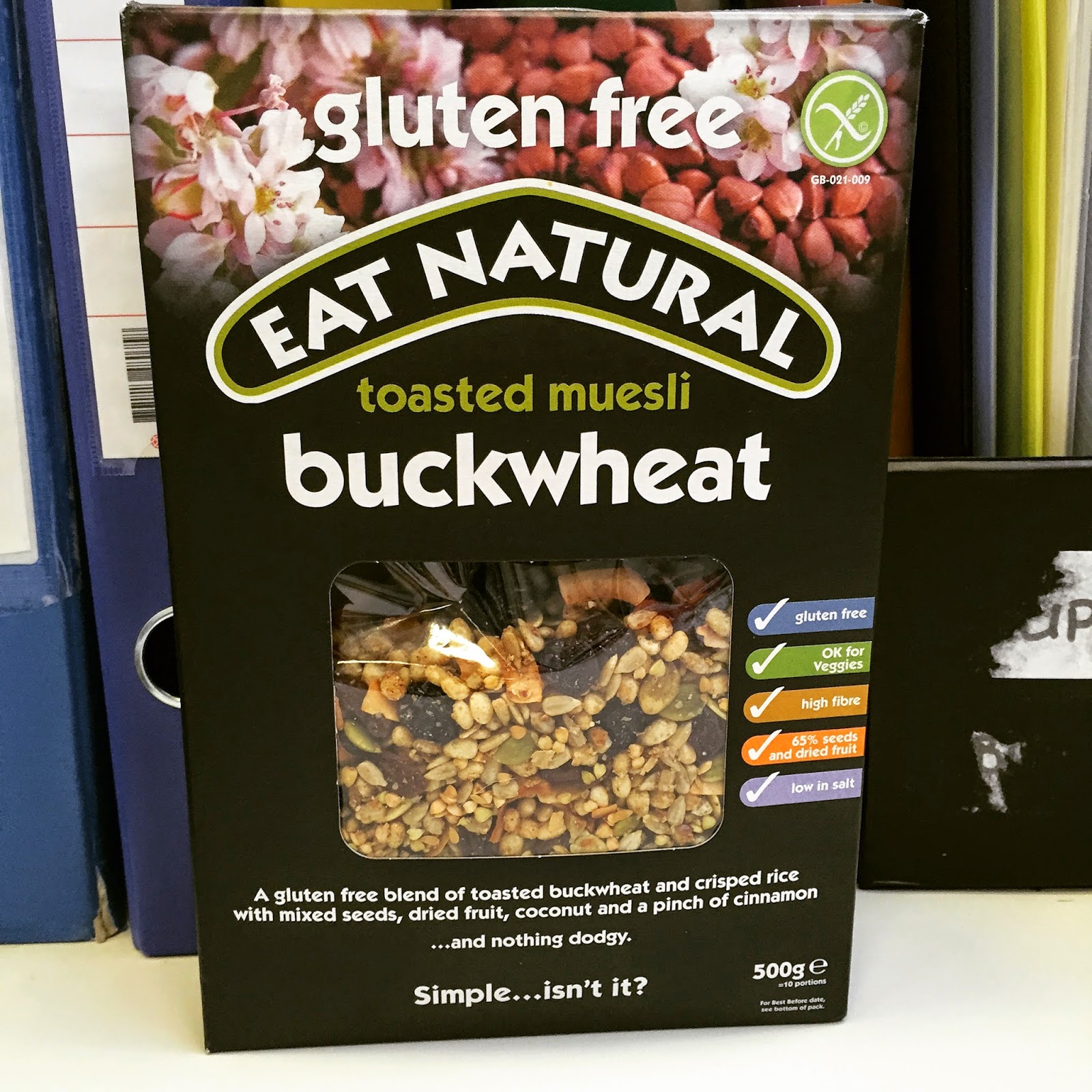 I absolutely detest the thought having any sort of food intolerance, but I’ve had to admit defeat when it comes to oats. Nothing would make me happier than being able to chow down on a bowl of porridge for breakfast every morning, but the stomach cramps that would ensue as a result of this, were enough of a deterrant for me- SAD FACE. Garlic also has a similar effect, but I can’t not eat that, that would be ridiculously hard to cut out altogether.

As I don’t spend much time lingering in the ‘free from’ aisles of supermarkets, nor do I visit Infinity Foods frequently (mainly because I cannot bear the other customers) I’ve been keeping a half-hearted eye/ear open for an oat-free alternative to porridge, and thanks to the internet, I’ve found one. It’s from Tesco, and if Alpen, Rice Crispies and Cinnamon Grahams had a love child, this is what it would be like.  At £3 for a smallish box it’s not the cheapest, but if I could put a price on not feeling like I’m going to explode after breakfast, it’d be a lot higher than 3 quid. M&S knocking it out the park with their luscious new range of desserts again. The base had no hint of sogginess, the caramel choux buns were incredible and the cream actually did taste of the promised salted caramel. I honestly cannot imagine anyone not liking this. Not cheap at £7.50, but it is huge. 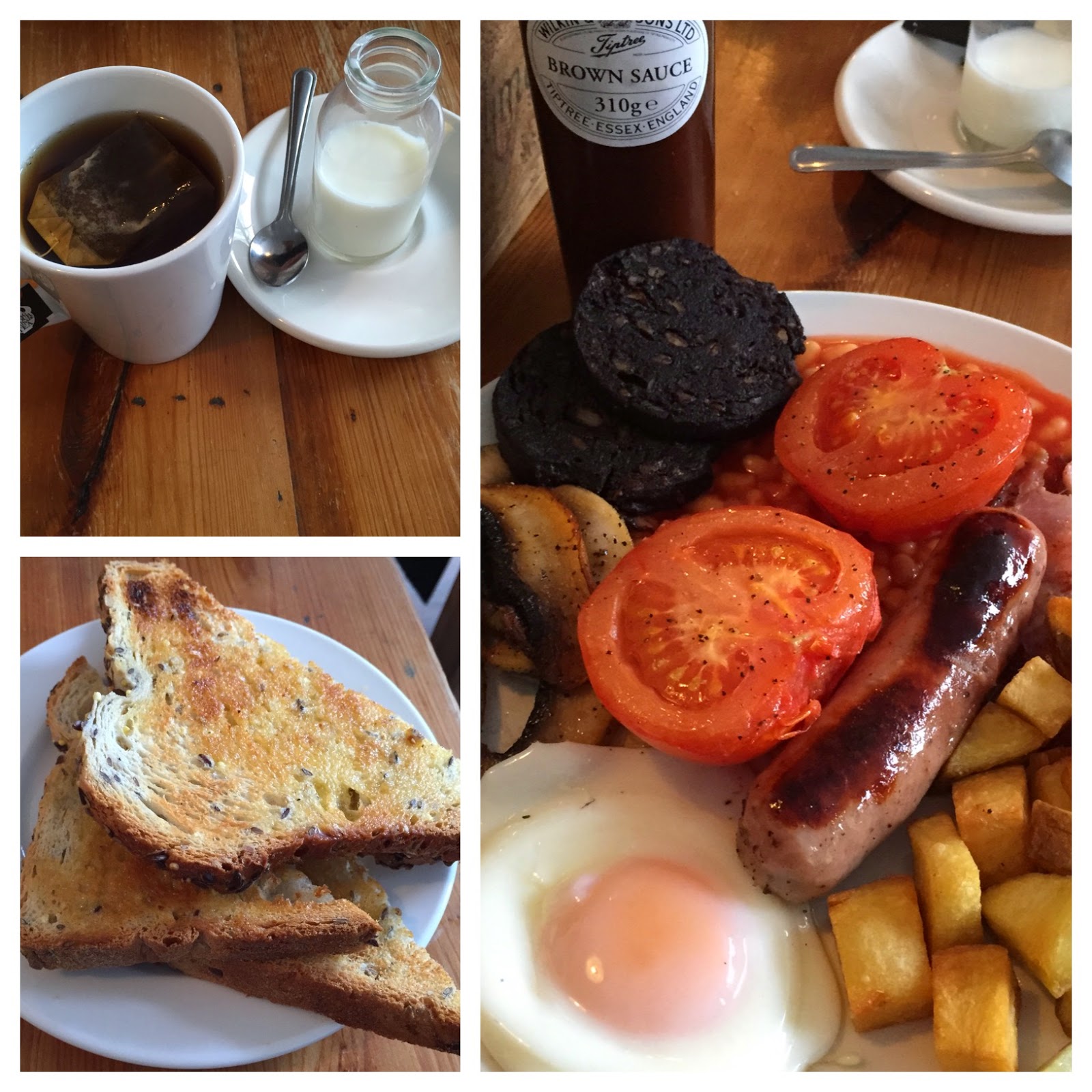 My first Joe’s Cafe breakfast of the year, and I’m happy to say that they nailed it, as per usual.  I’m nearly finished on my updated Brighton’s best fry up post, with a load of new places that I’ve tried out fairly or very recently. You can read my previous post here, cannot believe it’s been nearly a year since I wrote it! 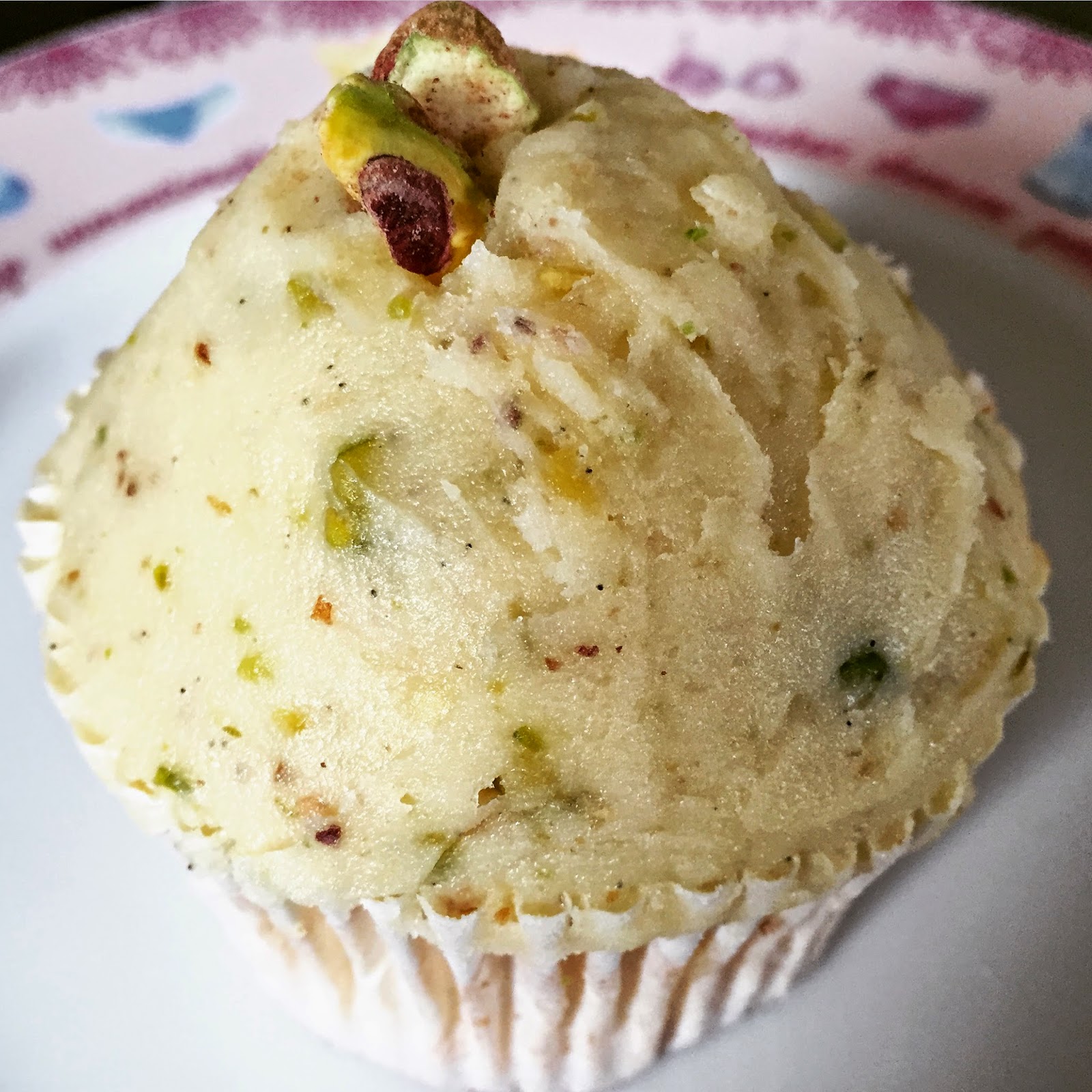 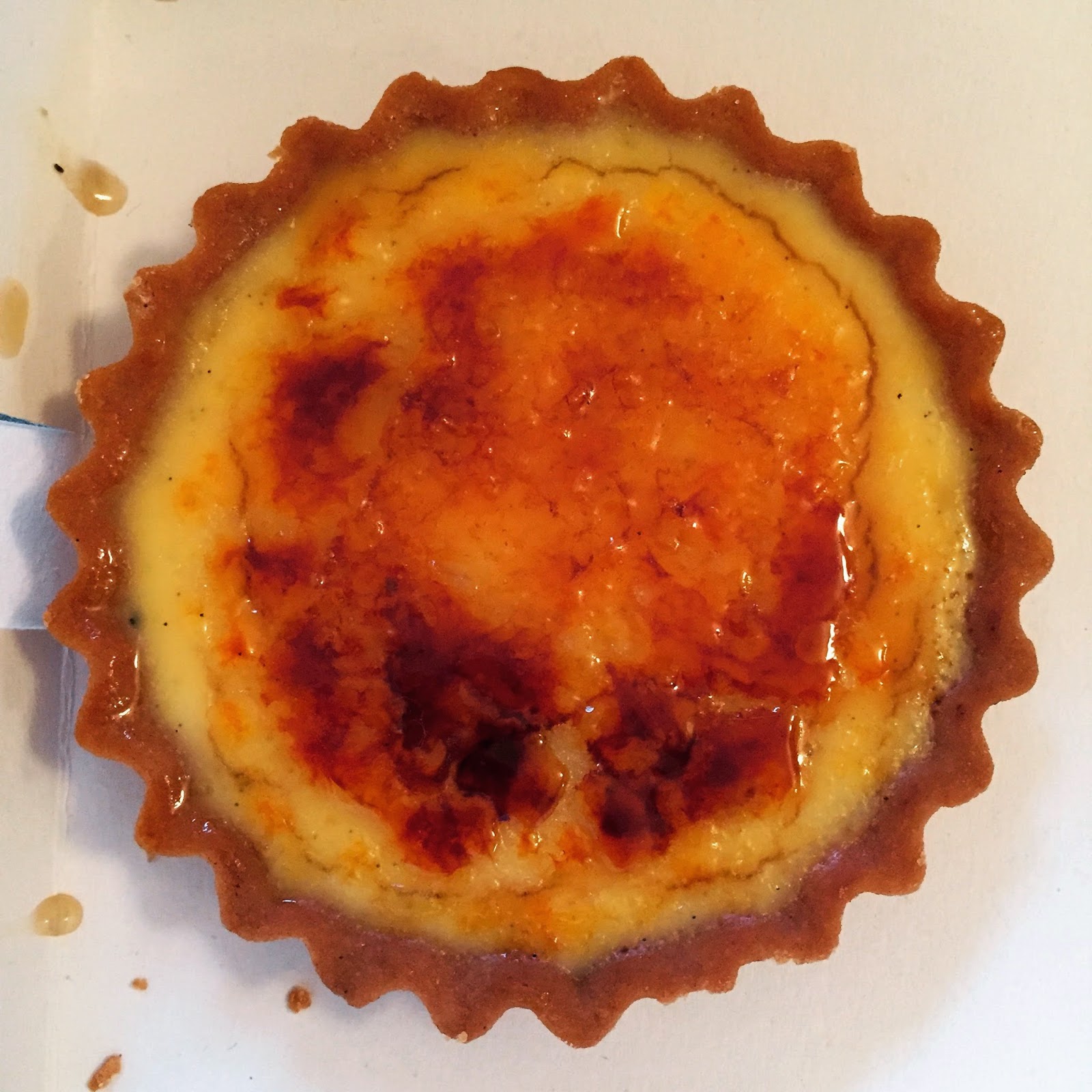 Sugardough Bakery coming up with the goods (again)

It was getting a bit embarrassing the amount that I was loving up Sugardough almost every single week in my favourite things post, but each and every time I visit, I eat something so fabulous that I can’t resist sharing it with you all. I’ve had that creme brûlée tart, many, many times and it never ceases to amaze me just how crisp the pastry is and how perfectly cooked the softly set and nearly molten-middled custard is. I’ve never eaten anything I haven’t totally enjoyed and polished off, but if you have the choice between the salted caramel or pistachio cupcakes, opt for the former. Incredible. Follow them on Twitter for delicious updates. 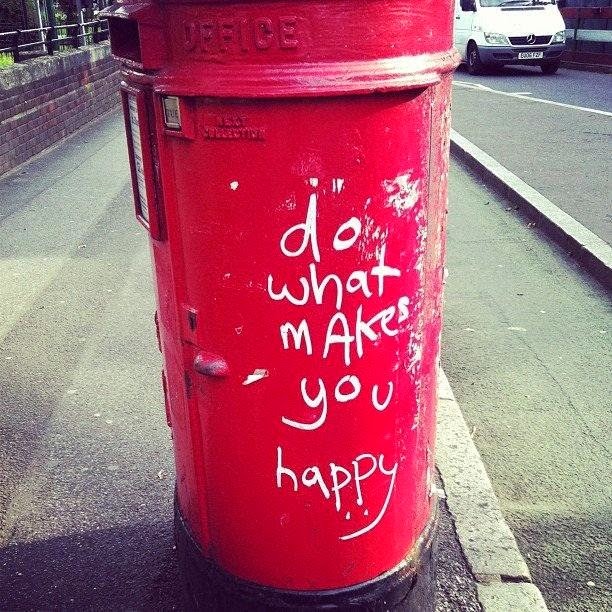 I’m not about to go all spiritual on you or anything, but being in a foul mood and also hyper aware of how unhappy a few people very close to me are at the moment, I think this is easy advice to overlook, but I mustn’t. 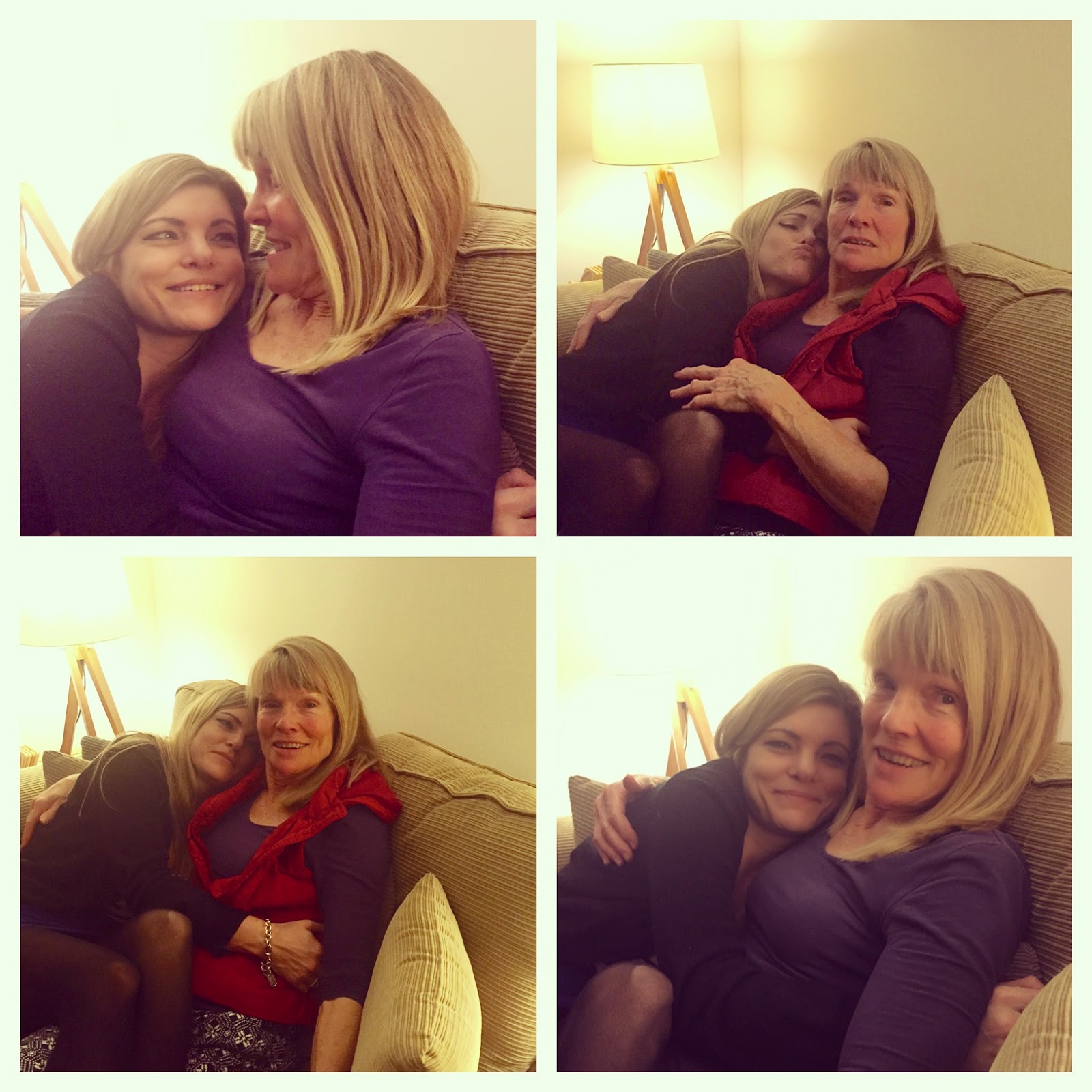 Sunday cuddles with my Mum <3

Soz for being such a misery, I’ll feel better tomorrow.  To cheer me up, tell me your favourite things from last week?  Did you eat anywhere nice that you’d like to see me review? Please do comment below or Tweet me x