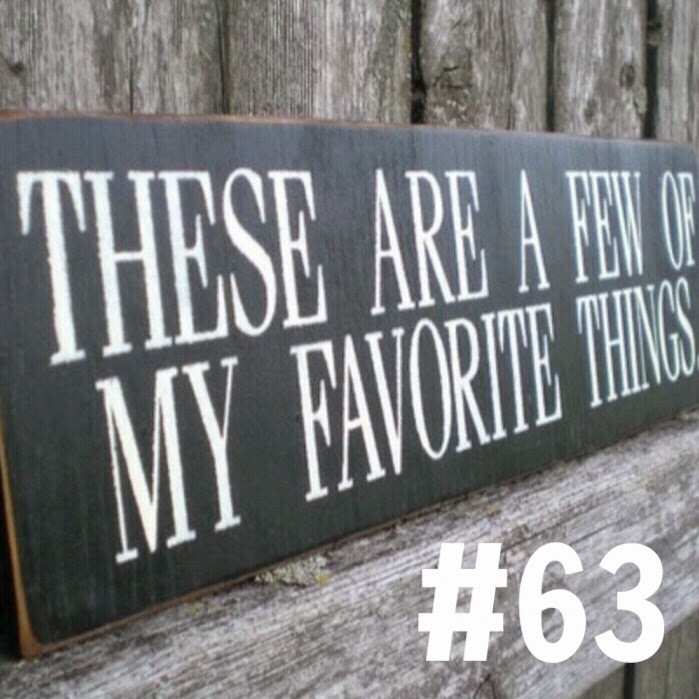 It’s been a good week. The weather’s getting better, it was a four day week, I’ve had the best meal out of the year so far (more on that later) and it’s Easter Sunday which means I’m heading to my Mum’s for roast lamb and an Easter spread- I cannot wait.

Luckily I’ve got Monday, Tuesday and Friday off too. The plan is what it pretty much always is, lots of eating, writing, socialising and plotting. I cannot believe we’re nearly a week into April already, it’s terrifying. My most exciting plans for the week are on Friday and Saturday when lots of my favourite bloggers are descending on Brighton, for tapas, drinks and (probably hungover) brunch the next day. Will be so nice to finally meet them all, and eat food, lots and lots of food! 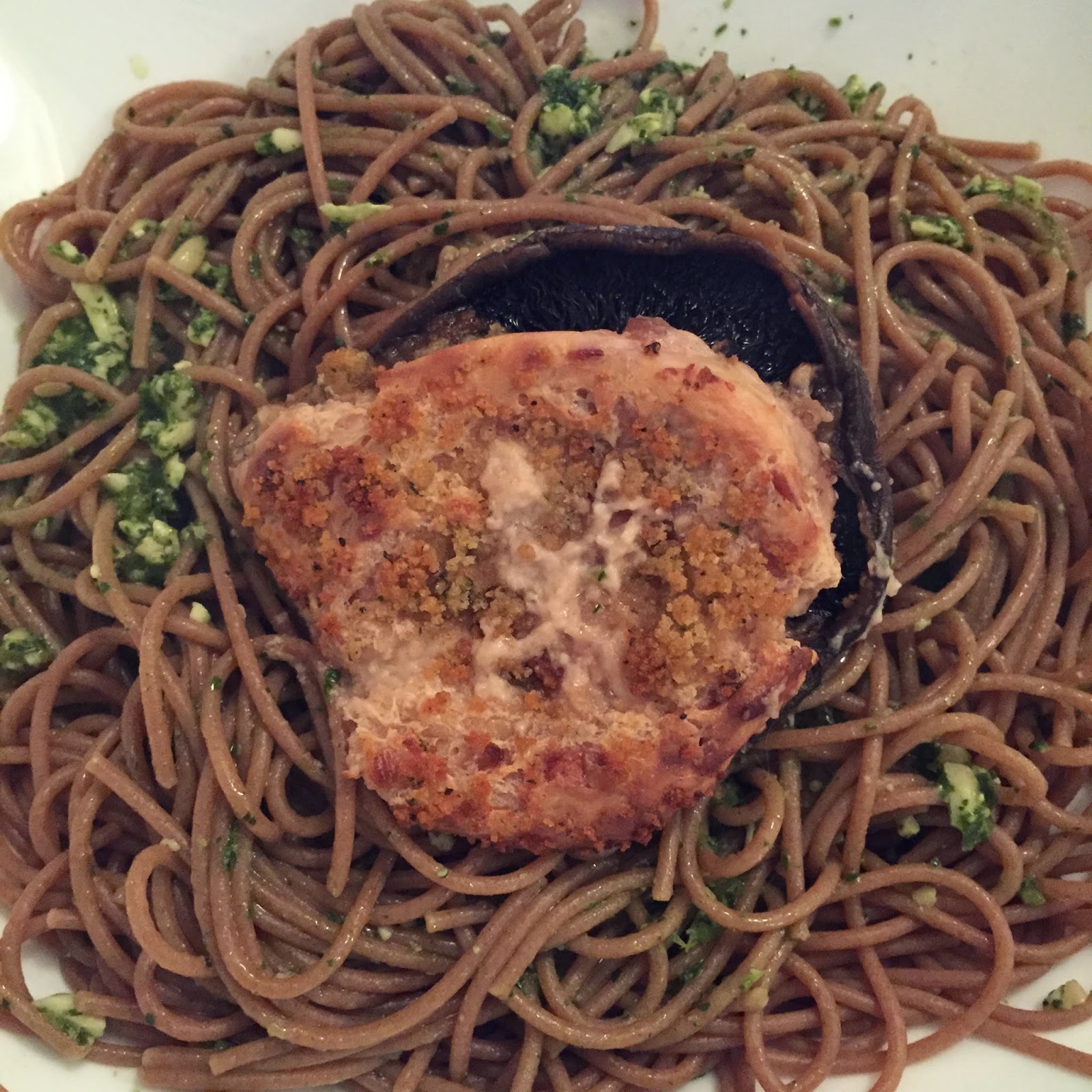 So this was my first foray into the world of alternative pasta. It was OK, nowhere near as bad as I expected and after eating a huge bowl of with pesto and a baked mushroom, I felt far less fat than I usually do after my usual white spaghetti. I’m not totally sold on it at all, but I will persevere, mainly because I’m certain that making substitutions like this and eating rye bread instead of normal, all play a part in preventing me from turning into a whale. 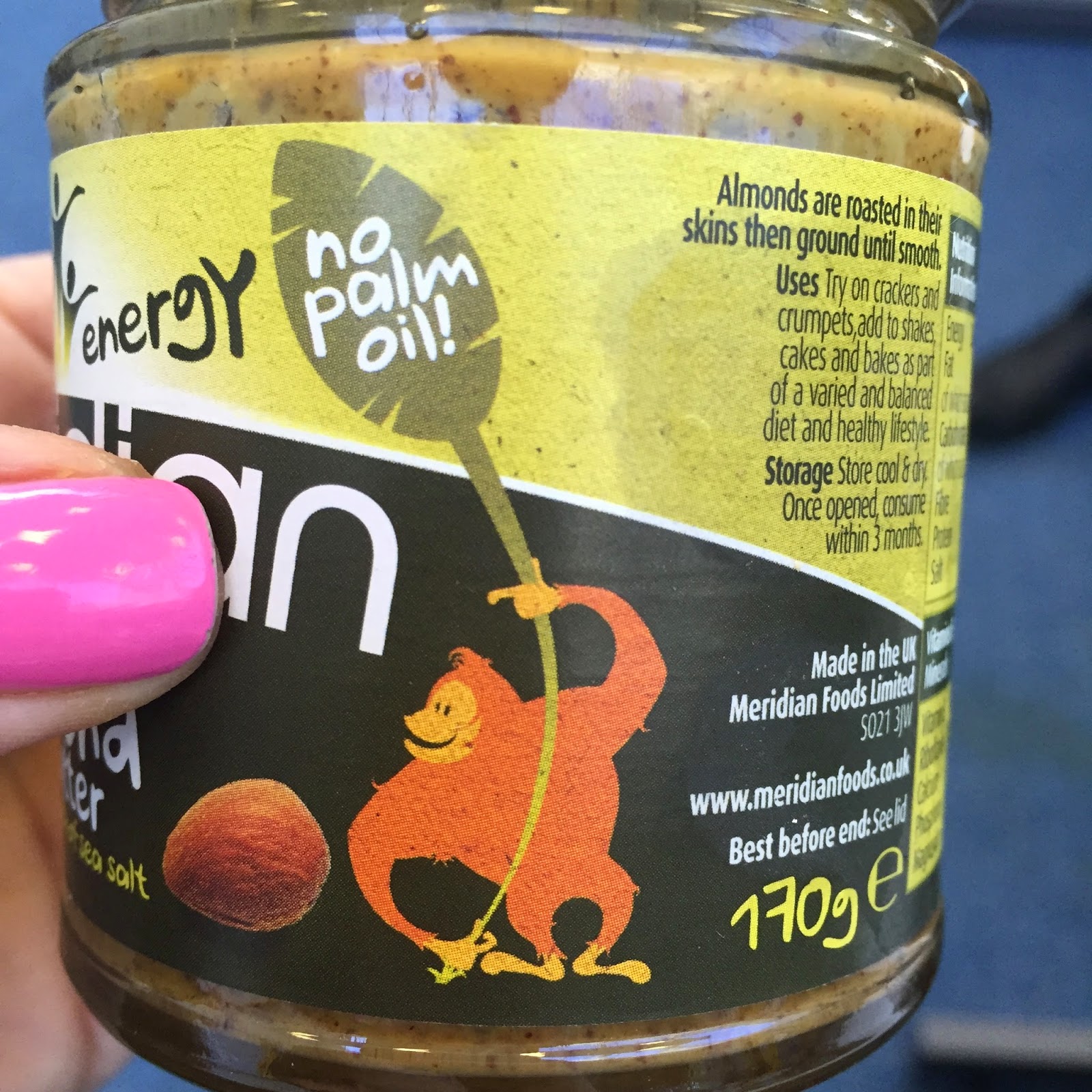 My new nut butter of choice

After a few months of unswerving devotion to the M&S salted cashew nut butter, and then a horrifying realisation that it contains palm oil, I went searching for an alternative, and the Meridian Almond butter was what I came up with. It tastes good, it’s better for me, and no orang-utans were harmed in the making of it either. It was a couple of quid from Tesco, but if you want to go all out, the kilo tubs seem to be readily available online too. 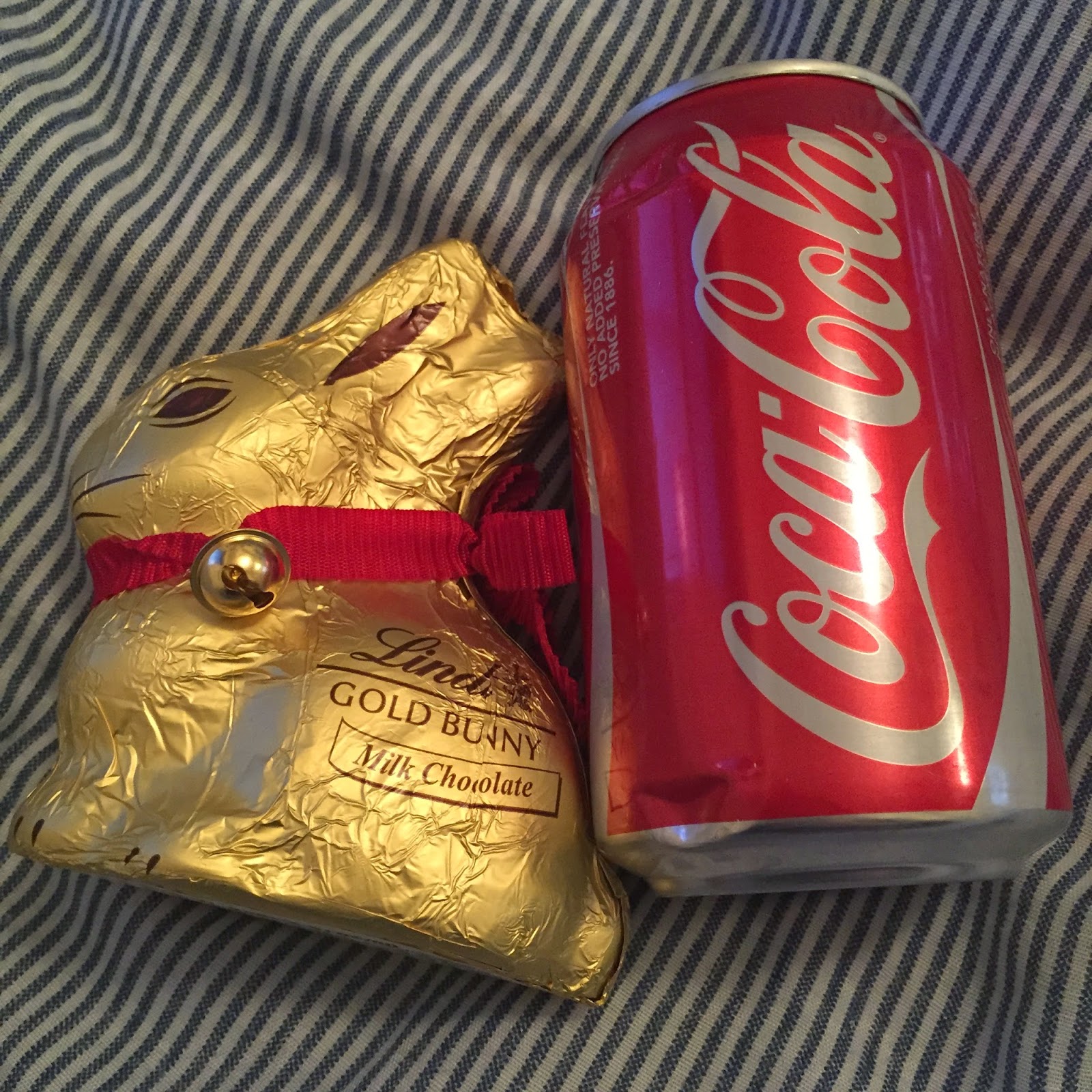 Treats from my flatmate, who is also called Rosie

I was having a bad day and my flatmate came home with these to cheer me up, she loves my cats (if our landlord is reading, they are make believe cats) has relentless determination when it comes to any ‘blue job’ and we have a laugh every single day. Feeling happy and settled at home is the best thing ever, she’s a keeper x 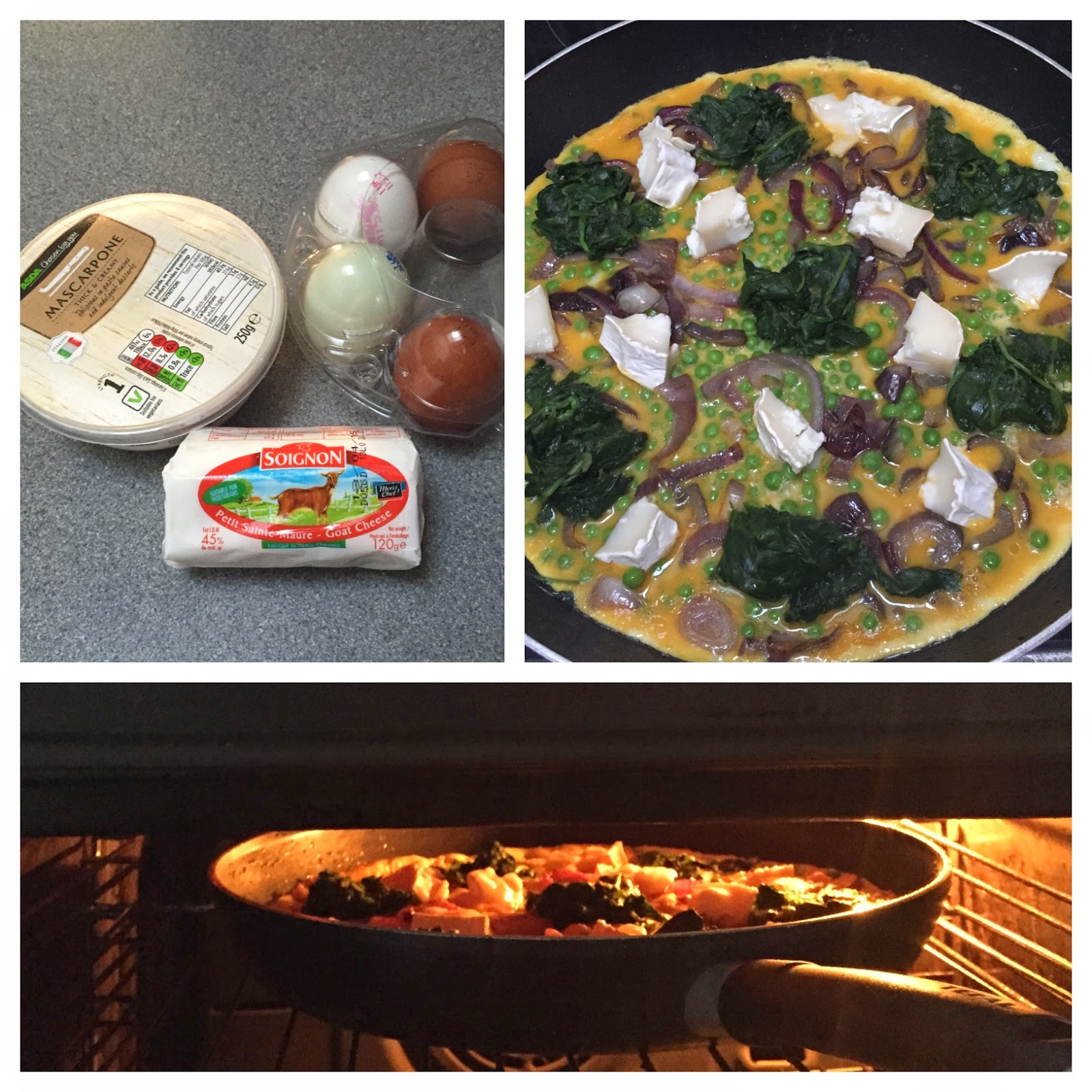 This was delicious, so delicious in fact that I might get off my arse and put up a recipe post for the first time in weeks. So simple and perfect for using up whatever veg, cheese or meat you have in the fridge. 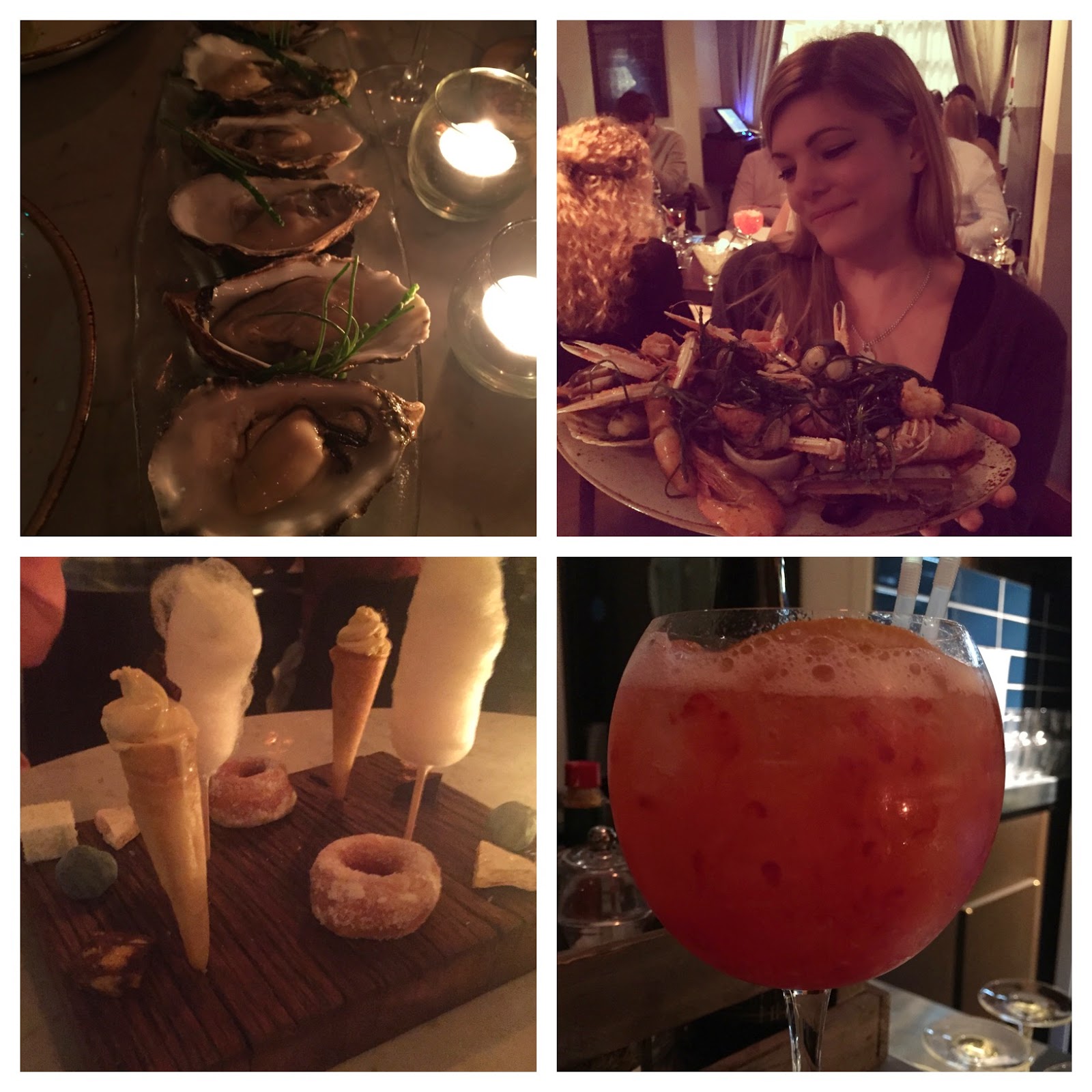 I get invited to eat at a lot of great places but this was the one I was particularly looking forward to. Hugely hyped restaurant; The Salt Room. I’d been dying to get down there and had sky high expectations, which they well and truly delivered on. I shan’t say anything else as the review is already written and ready to go- look out for it Tuesday, it’s an absolute beast. 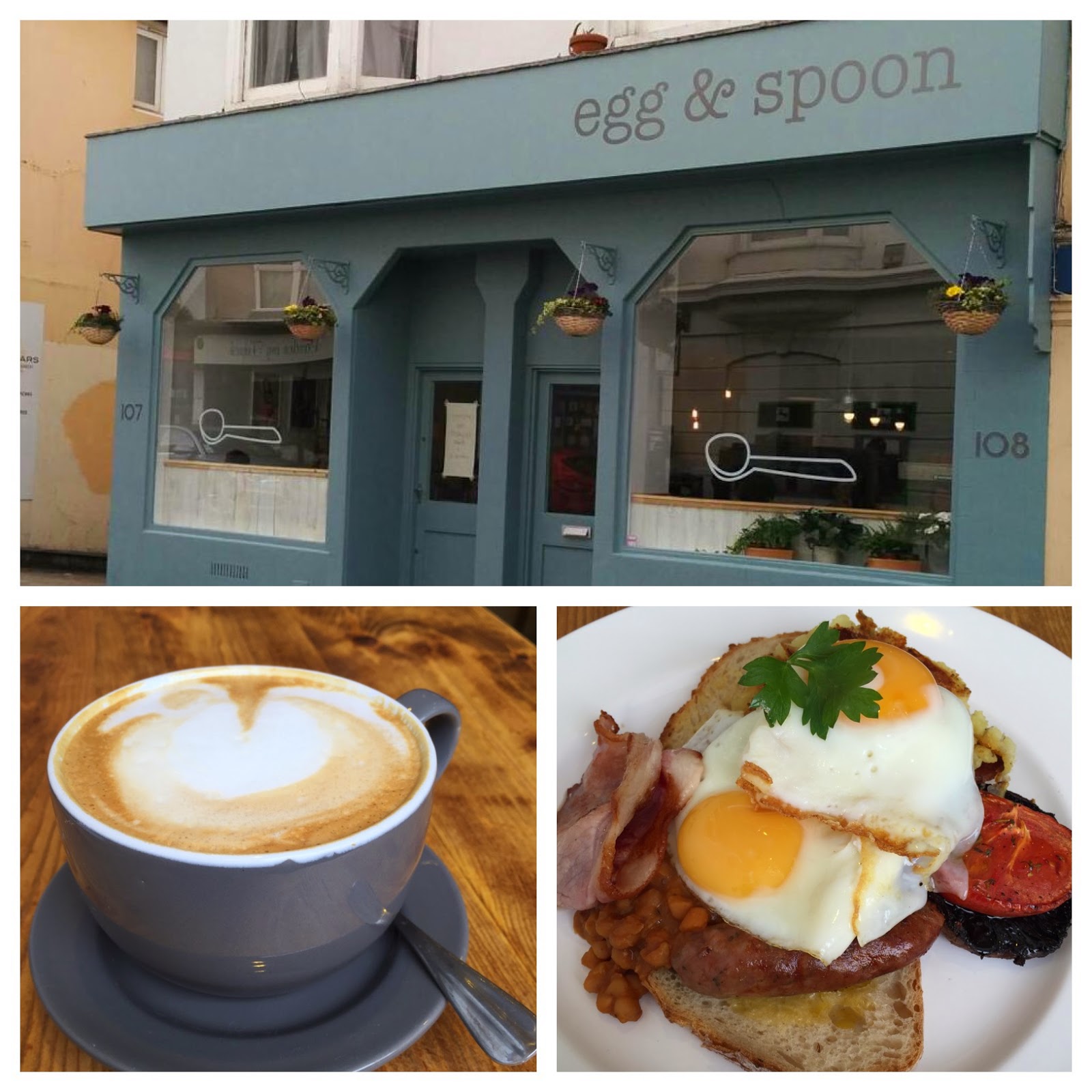 A gorgeous new place to eat in Kemp Town

I was only saying a couple of weeks ago in my most recent Brighton breakfast round up that the Kemp Town Deli was starting to look extremely sorry for itself indeed, when I drove past to see it’d closed dow. A quick trawl on Twitter told me that it had been taken over by Brighton catering company, Egg & Spoon and I know I and a number of local people I’ve chatted to are delighted to have it in the neighbourhood. Look at for a more detailed write up in the next couple of weeks. 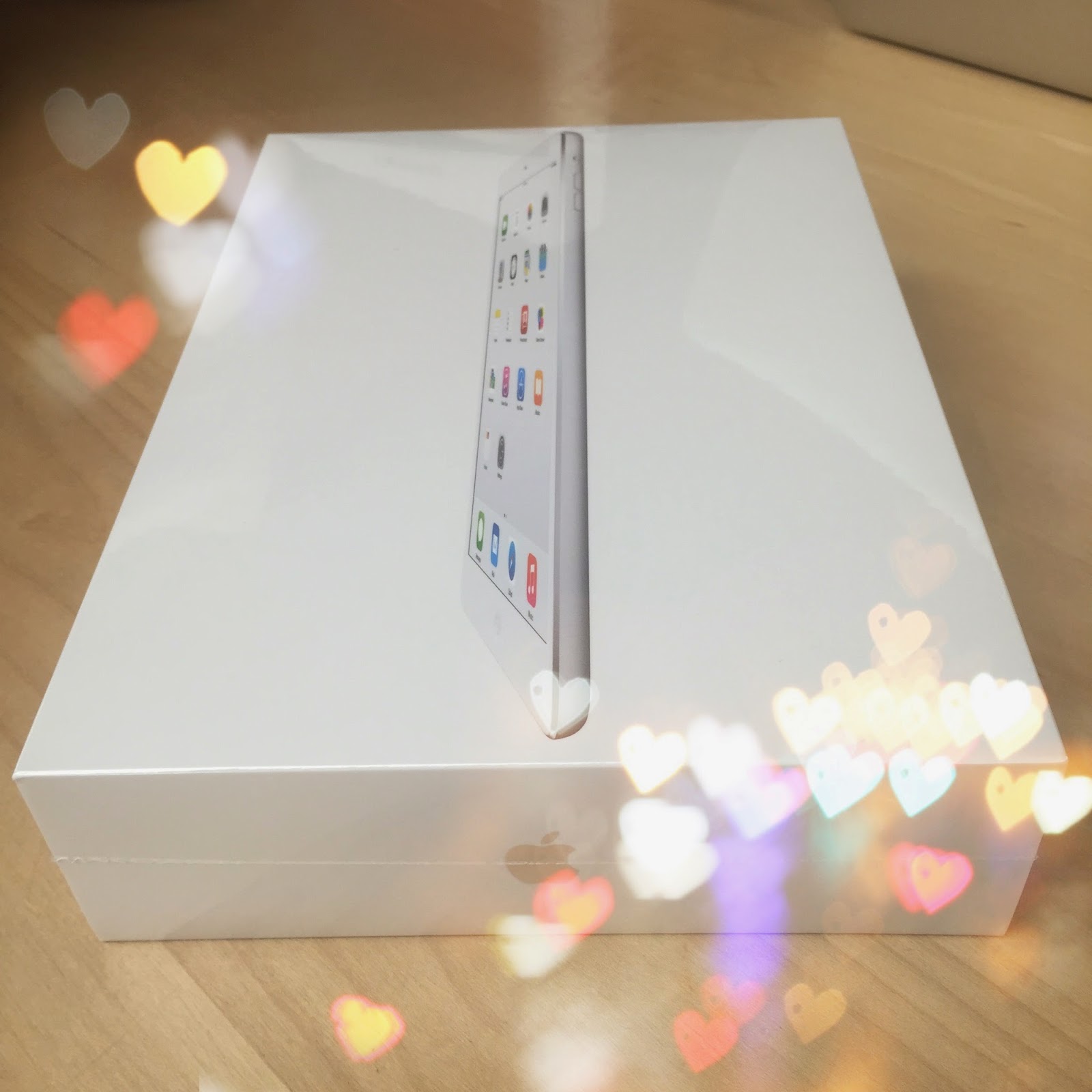 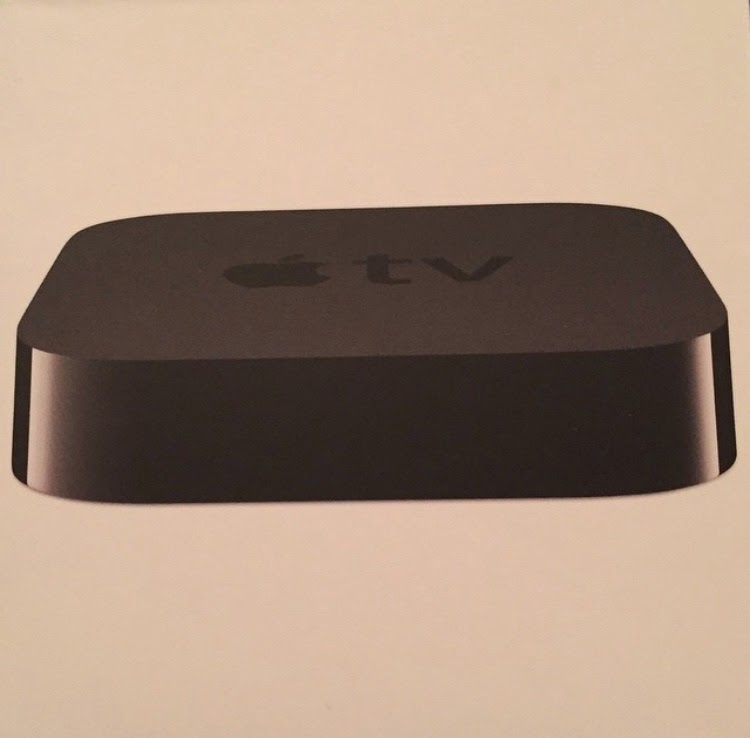 Feeling the love for Apple

I’ve been spending a huge amount of time using various Apple devices, and this week my quota has gone through the roof.  I was given Apple TV for Christmas and finally got around to asking my flatmate nicely (she does technical I do admin) if she would install it. She did and we all lived happily every after, with Netflix and movies blaring out 24/7.  The iPad was a gift from me to me. I had one for my old job and have missed it ever since giving it back. A new project means I’m going to be busier than I’ve ever been, so I’m hoping this will allow me to work more easily on the go. That or it’s great for having iPlayer on in the background…

After having been given an Android and a PC at work, I feel 100% confident in my opinion that Apple are the only one for me. I won’t be getting one of the watches though, my full complement of other devices all have clocks thanks, Apple. 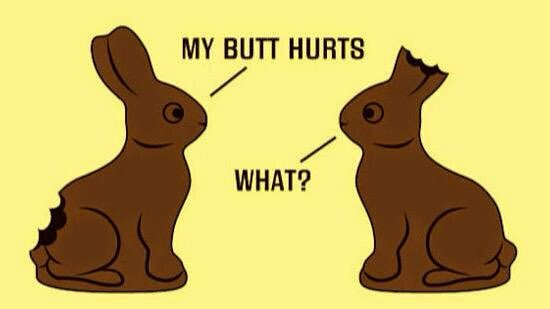