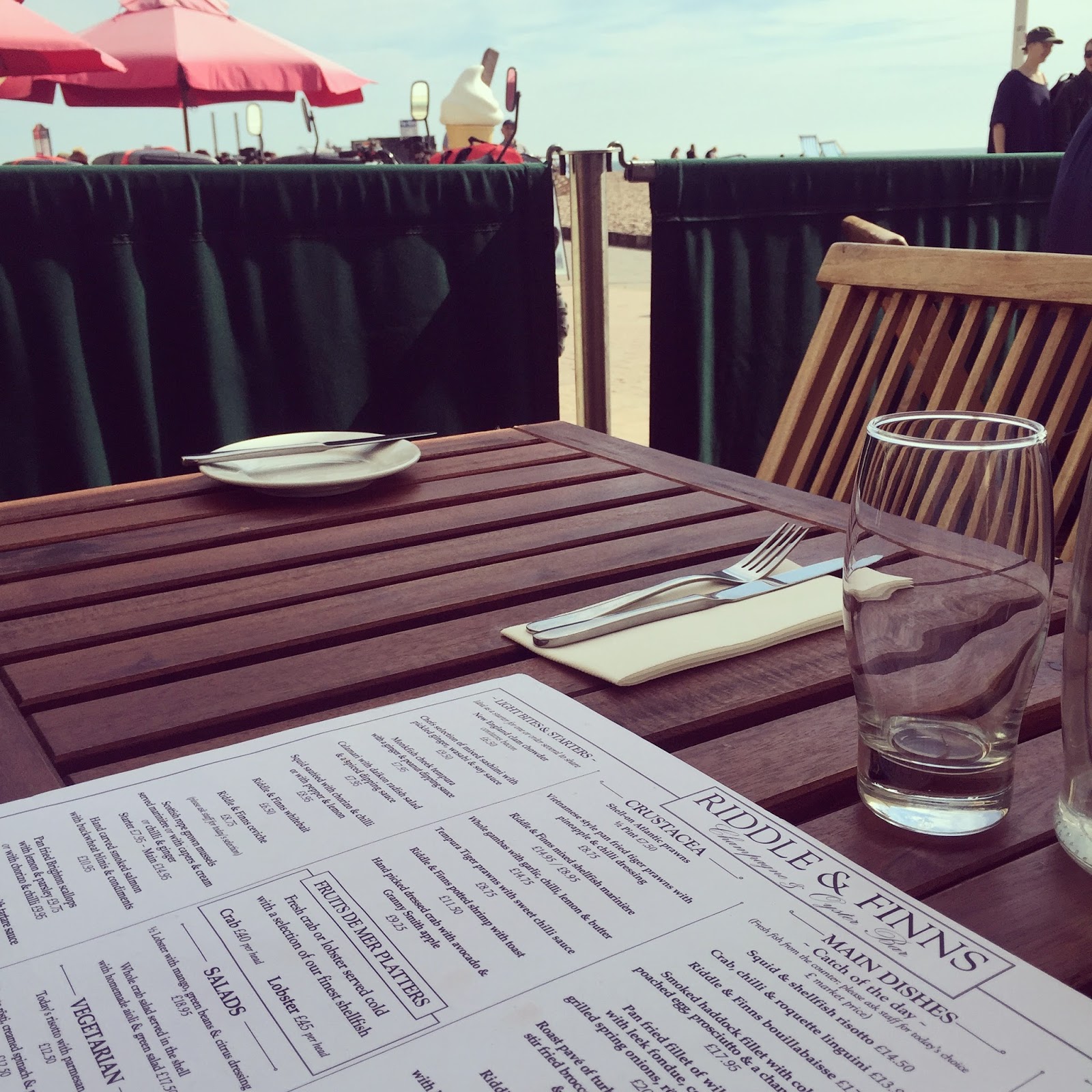 Riddle & Finns is somewhere I’ve visited often over the years, mainly at their one on the beach, which used to be Due South (same owners) and briefly, Arch 39 (same owners, I never went because it looked horrendous). I’ve also been to the one in The Lanes a few times, all pre-blog as well as their short-lived venture in Hove, and I’ve never had the slightest complaint.

This is all a bit awkward and I considered not writing about it at all… but reconsidered, so here we go… 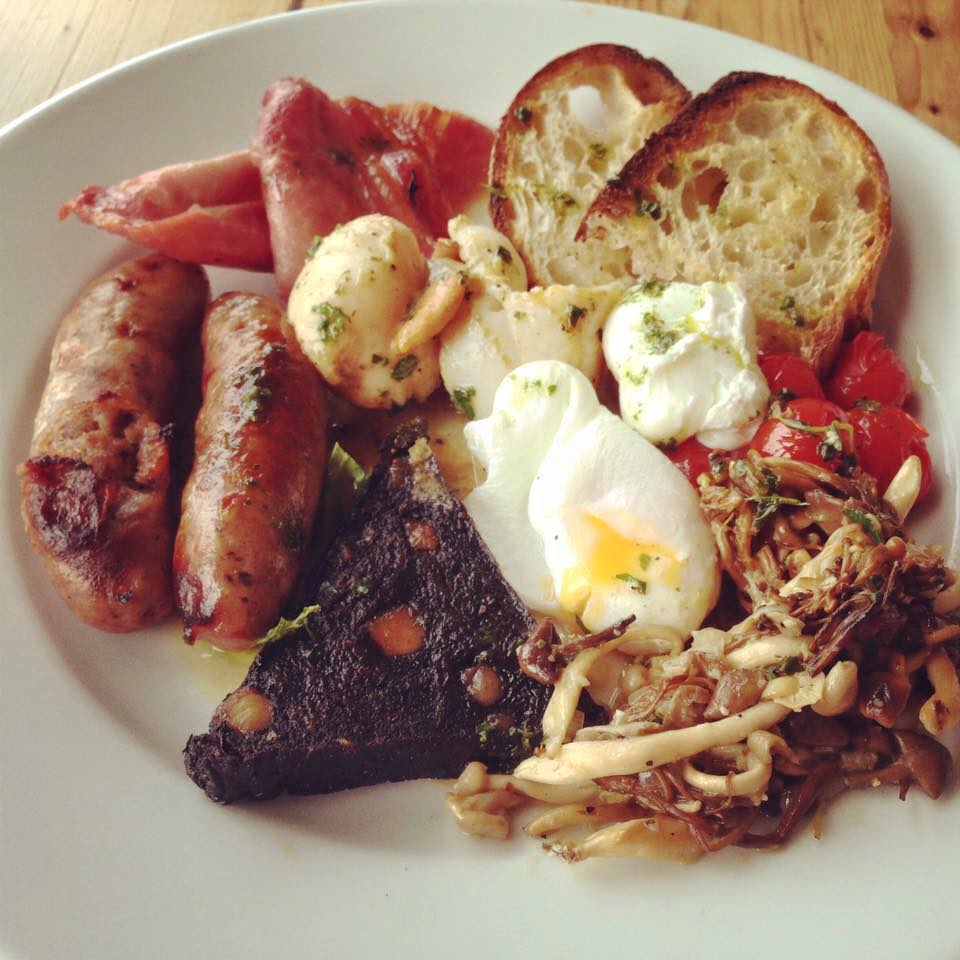 I’ve had plenty of fantastic food there, in particular, their breakfast, which is, in my opinion, the best in Brighton. I’ve had dozens of messages from people saying they tried it, after reading my review last spring, and they all raved about it too. 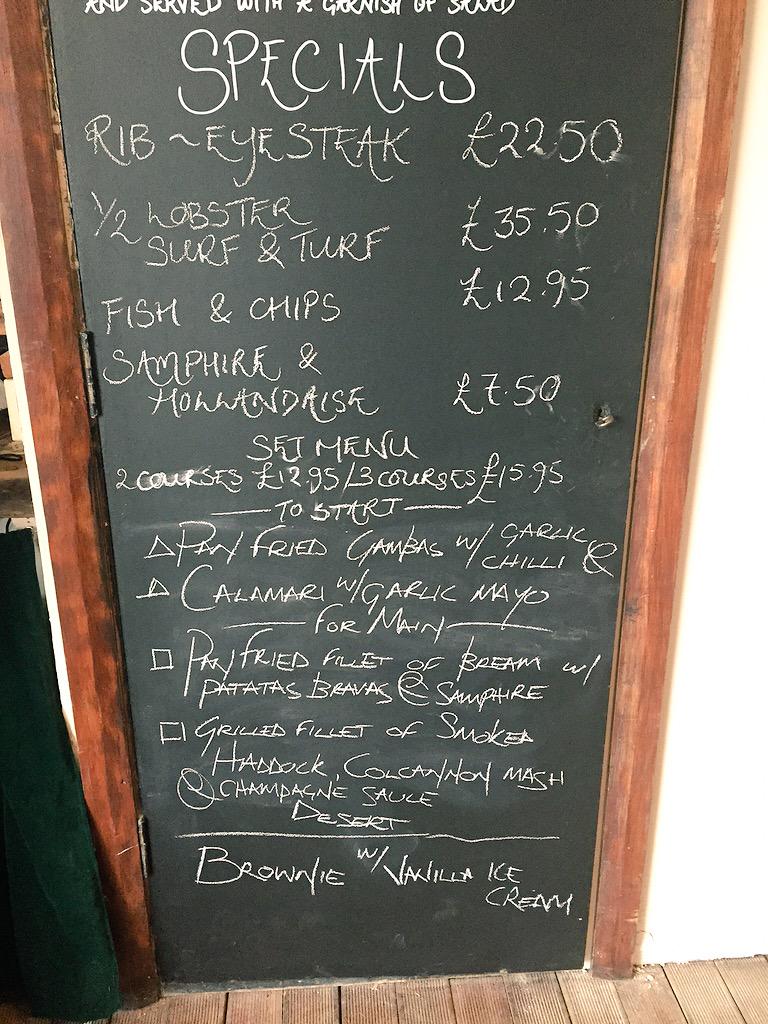 What actually sparked my desire to go there for lunch, was in fact a photo of that breakfast that I posted on my Facebook page a few weeks before (after remembering how brilliant it was) and also because I’d tried The Salt Room’s set lunch menu the week before, and was interested to see how they compared.

The pic above is not actually the set menu I dined from, but gives you an idea of the sort of thing you can expect, as well as the extremely reasonable price. 2 courses for £12.95 or 3 courses for £15.95. 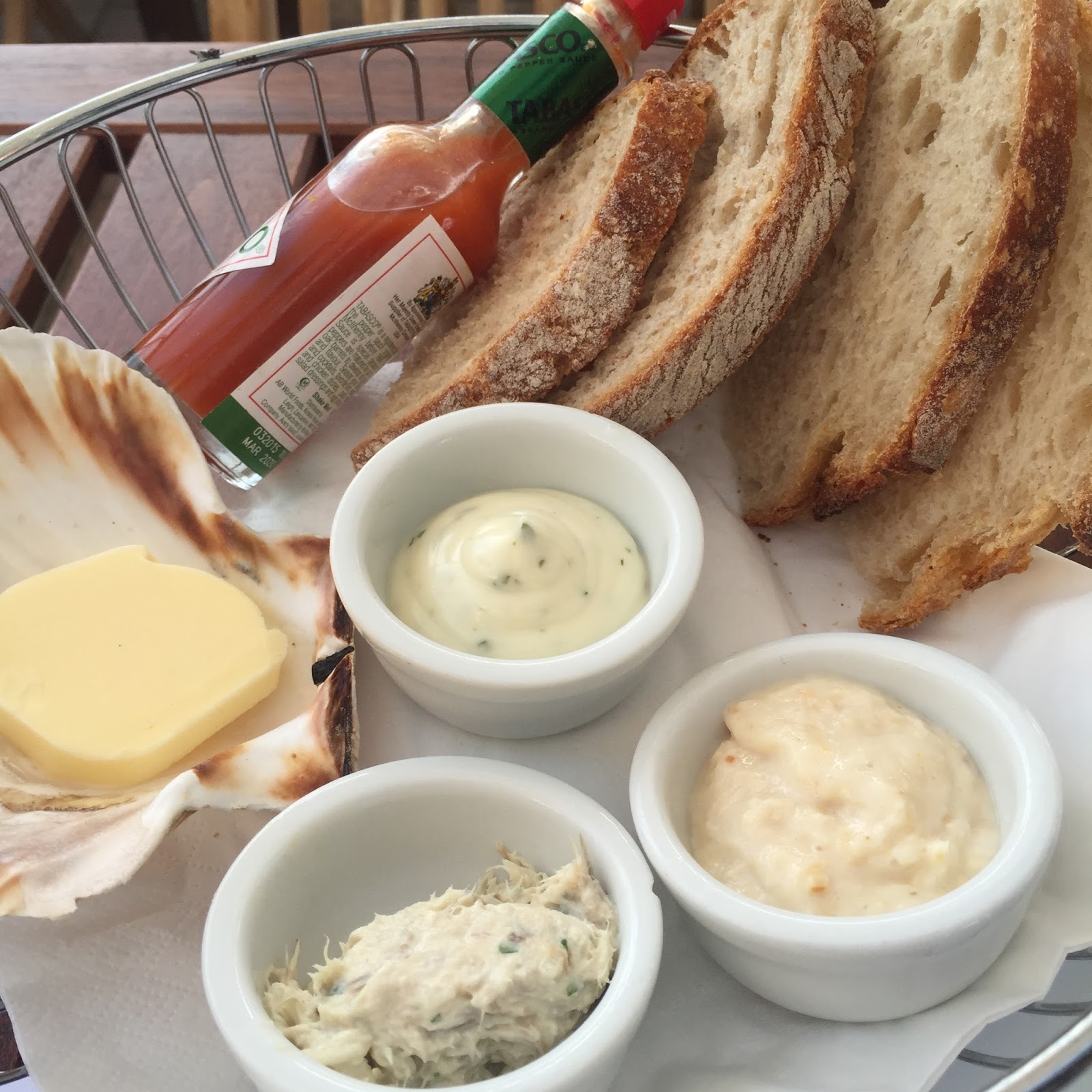 Love this, always have. Not so sure they used to charge a quid per person back in the day, but hey, these guys have got costs to cover, and to be fair, I would probably pay even more for it. With horseradish, salted butter and mackerel pate you say? Yes please. 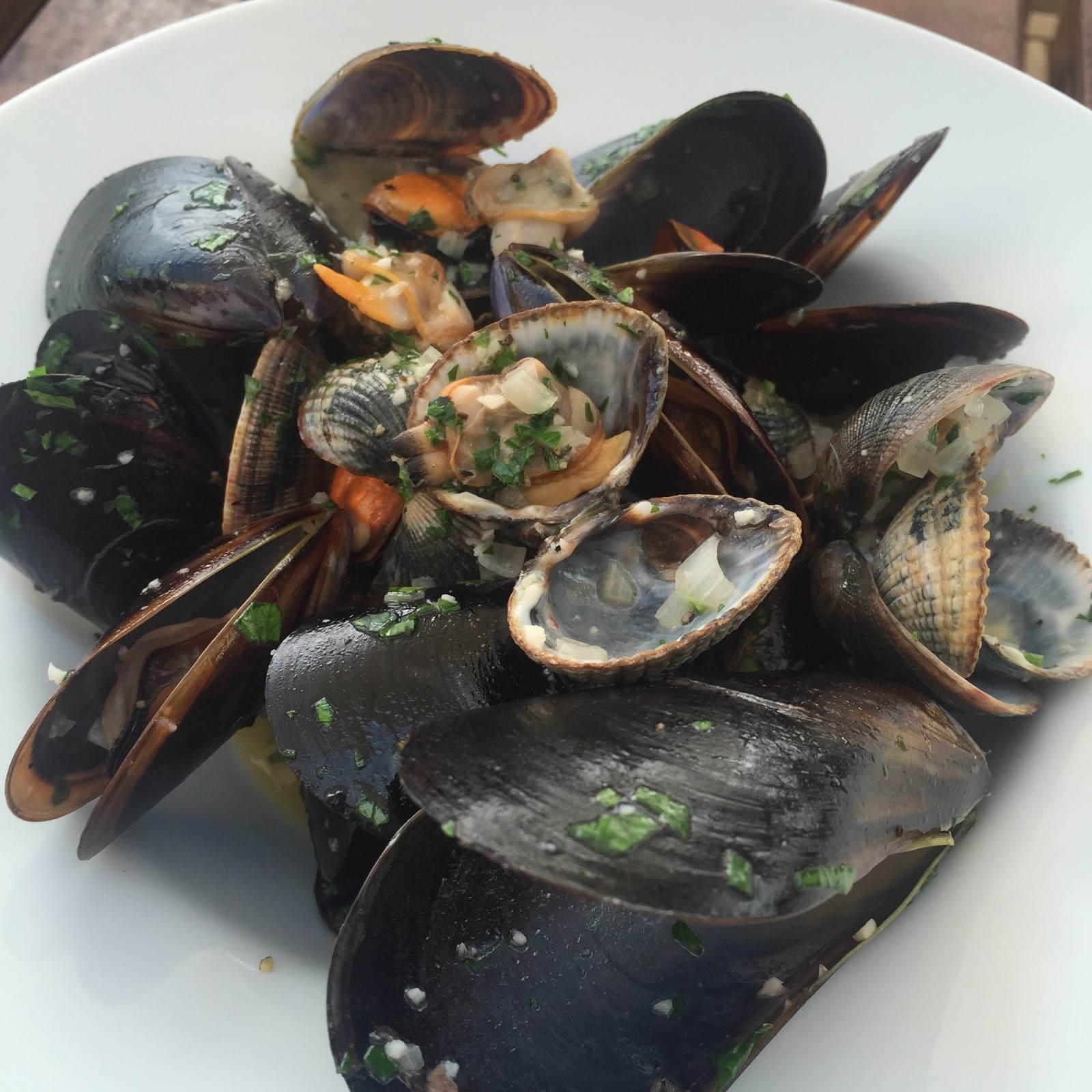 It was a decent sized portion, considering it was part of the set menu, but that said, at least four of the mussels were closed and should have been discarded rather than served. What I did eat was lovely though- not swamped in the buttery wine based sauce, and I love clams, you don’t see them often enough on menus in Brighton. 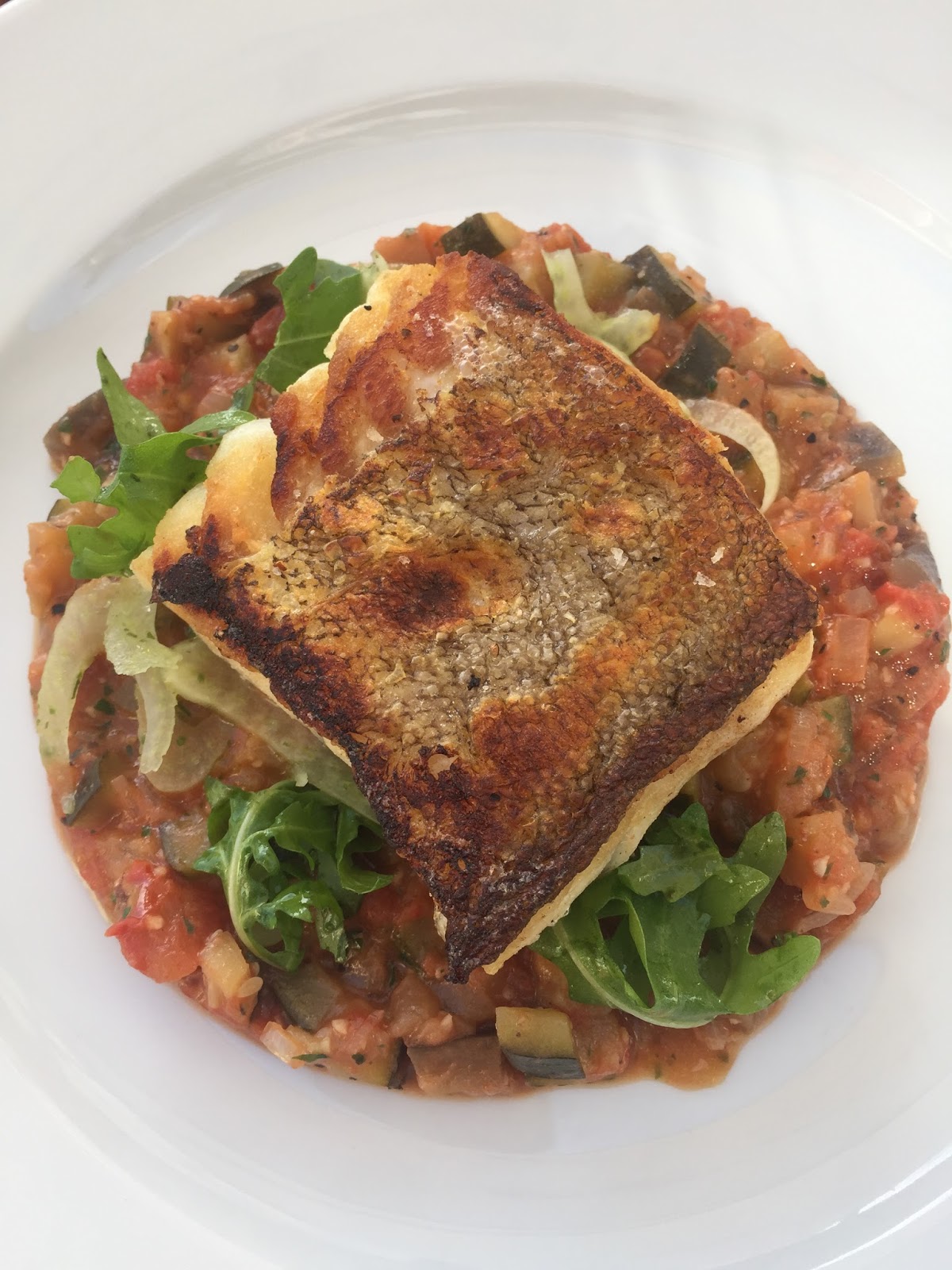 I have to say, that that ratatouille, is the nicest I have ever eaten, ever. The vegetables tender but still had a bite to them, and were swathed in a rich and buttery tomato sauce- 10/10, 100% etc etc..

The problem was what was sitting on top of it, a gorgeous looking piece of cod, that tasted the way the urine-soaked underpass I’d walked under to get there, smelt- of pure ammonia.  I immediately spat the mouthful out into my hand, much to the disdain of my Mother. She did say afterwards that she knew I wouldn’t have spat it out like that, unless it had been really bad, ‘I raised you better than that’… she did, it was just rancid.

I caught the eye of the waitress immediately and told her that the fish tasted like ammonia, she said she was ever so sorry and that she’d get me another. Given that my fish had probably been nestled up with the next portion they were going to serve me, I declined and asked for some water. The male manager stopped at our table to see what the problem was and she told him, he apologised too, but barely flinched.

From somewhere that is classed as one of the best seafood restaurants in Brighton, I thought their reaction to something so serious was very unsatisfactory, quite remarkable, in fact. 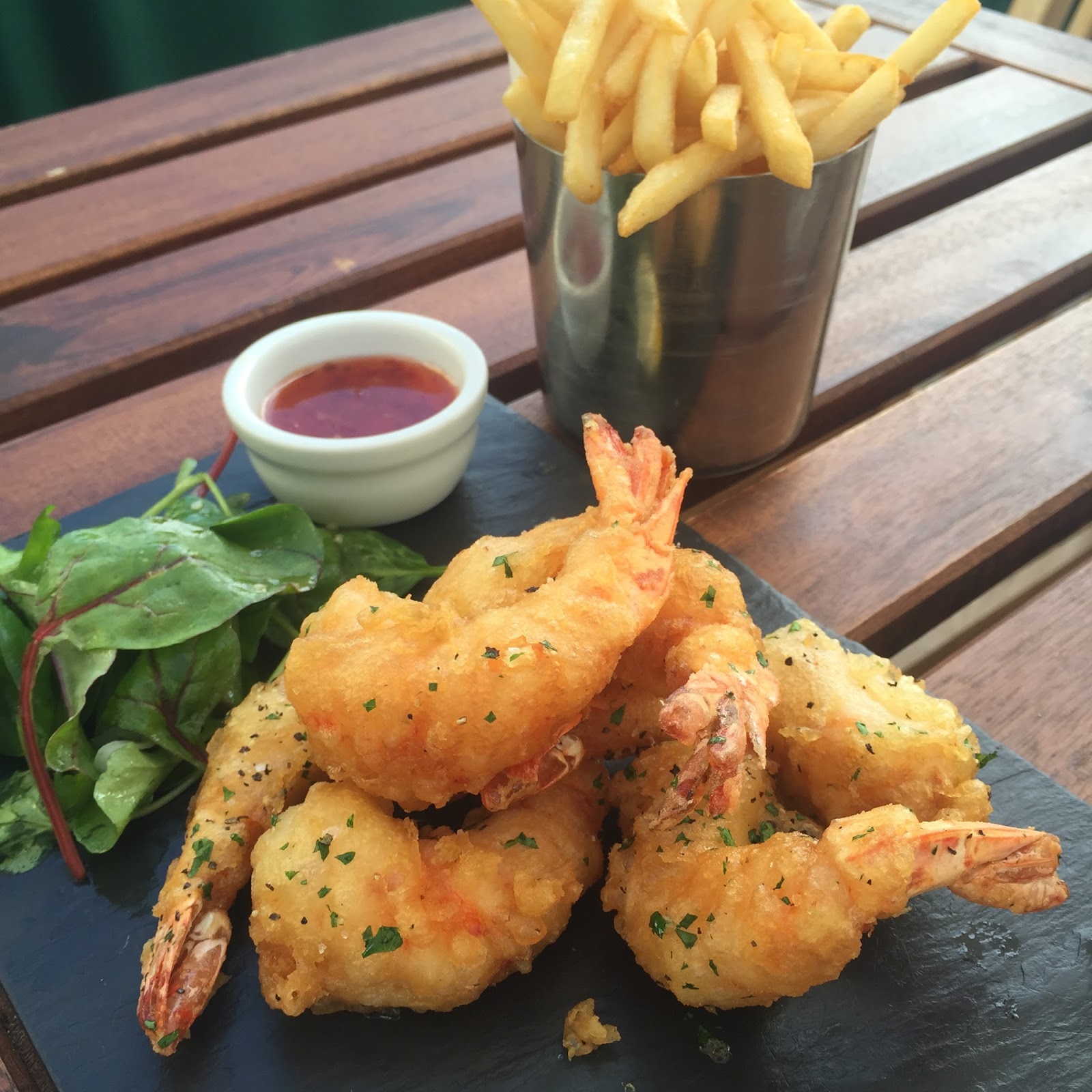 These were my Mum’s, she offered me some, bless her, but I was far too put off by the aforementioned cod. She happily polished off the lot and we both thought for £8.75 for five whopping great prawns was actually really good value. Not so sure about the 4 quid French fries in a cup though. 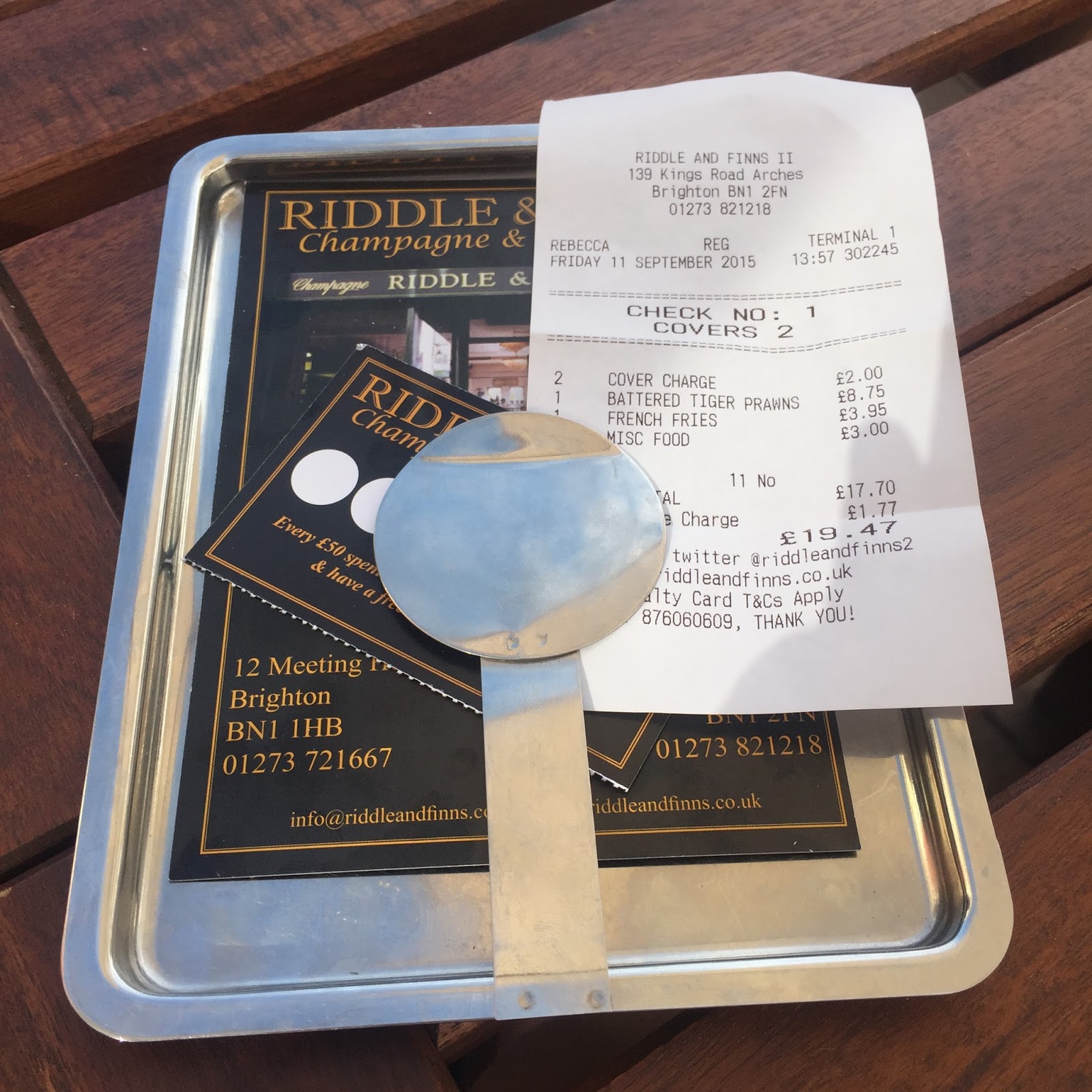 The service was lovely to begin with, but other than the initial ‘oh I’m sorry I’ll get you a new one’ there was no other mention of the disastrous fish, and the charging for my mussels pissed me off as well, especially given the possible consequences of serving someone fish that seemed to be past it’s best.

I didn’t do toilet cam this time, but can assure you that it’s been exemplary all the times I’ve been in there, even in the height of summer.

I said at the beginning that this was all a bit awkward and it really is. I’ve had so many positive experiences there, but I won’t be hurrying back, especially not with the fierce competition from The Salt Room and my old favourite English’s too.

Have you been to Riddle & Finns? Where’s your favourite place to eat seafood in Brighton? Please do comment below or hit me up on all manner of social media (links below), I love hearing what you all think x