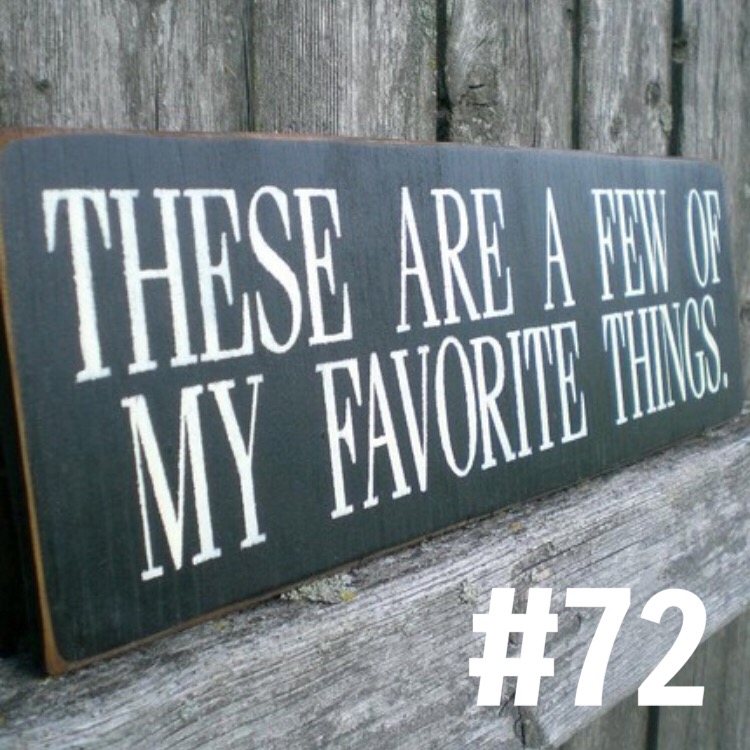 It’s Sunday and I am well and truly in the grips of ‘the dread’.  Unusually, I haven’t frittered this weekend away at all, I was up and out doing life admin yesterday morning at 9am, and it felt good. Don’t get me wrong I won’t be joining the #5amclub (look it up, it sounds hideous) any time soon, but I felt better for having been productive earlier in the day. I then spent a lot of today feeling smug about not having a hangover, as everyone I know seemed to be in a bad way today. *polishes halo*

I don’t ever talk about my work on here as it’s a very separate part of my life, but at the moment it involves a long commute, 4 days a week, and it really is wiping me out… along with my very best intentions when it comes to writing up the 15+ reviews that my drafts folder is groaning under the weight of… they are coming though, I promise. 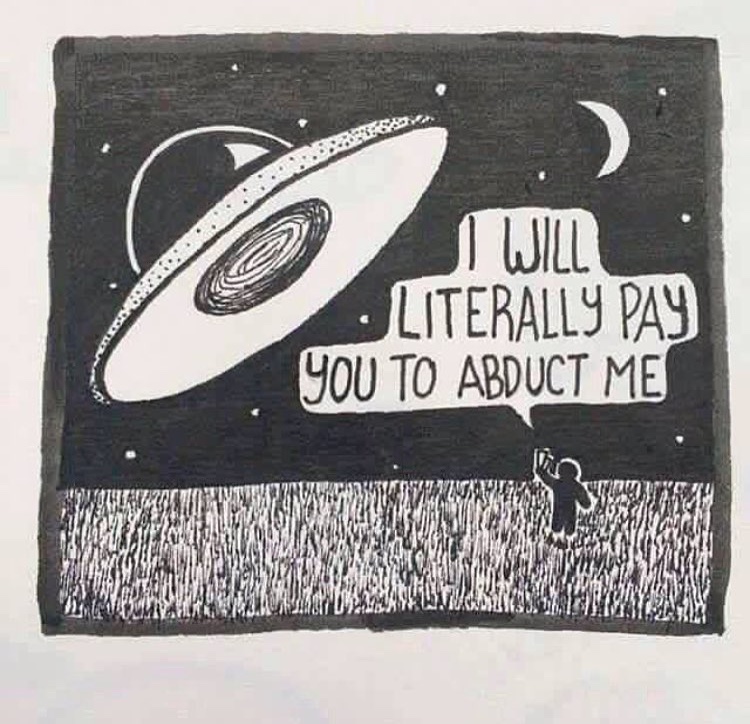 This was me at the beginning of the week…

It’s been a game of two halves this week- the first was very much like the picture above, but the latterhas been really really lovely, for the most part. I still want to meet the person who thinks that 5:2 is a fair ratio for the working week though… 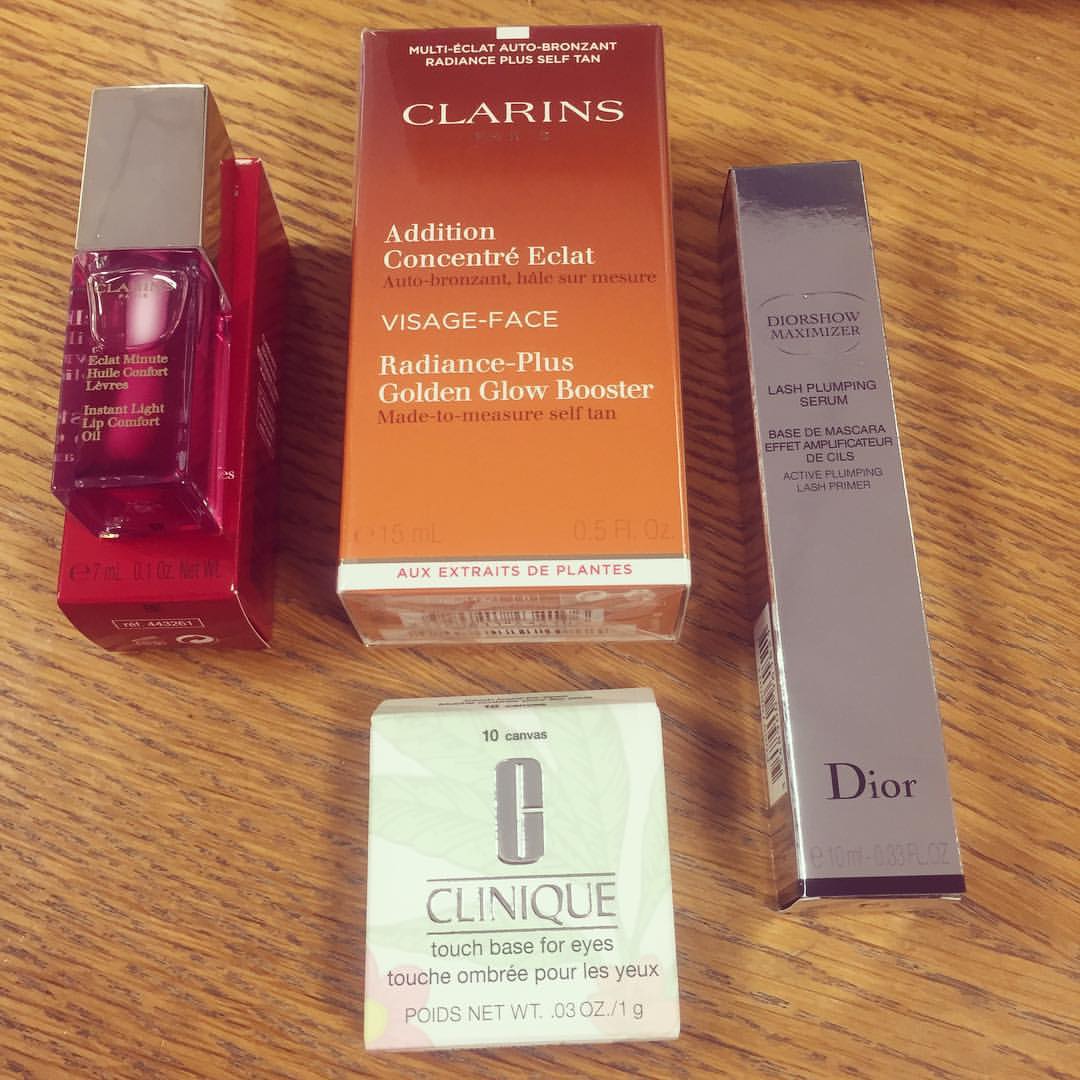 If you don’t care about makeup; skip past this bit!

The people in my office thoughtfully bought me a voucher for House of Fraser, which I duly spent in their beauty hall in one massive blaze of high end brand glory.

The Clarins lip oil was a repurchase but this time in raspberry. I tried the honey flavour before and I can tell you already that I prefer that one- the consistency was better, and it doesn’t have the ferocious sheen of the pink one. I don’t hate it, but I would definitely plump for the honey when I buy it again. The facial tanner was an impulse purchase.. I’ve heard people rave about it but I am shit scared of turning into some kind of oompa Loompa… I’ll let you know if I work up the bottle to try it.

The Clinique eye base was to replace my beloved Too Faced eye primer that had lasted well over a year, it’s too early to say what my feelings on it are yet, but I’ll report back. That lash plumping serum is also a repurchase, extremely pricey at £24.50 but it’s a treatment as well as makeup and I love it. 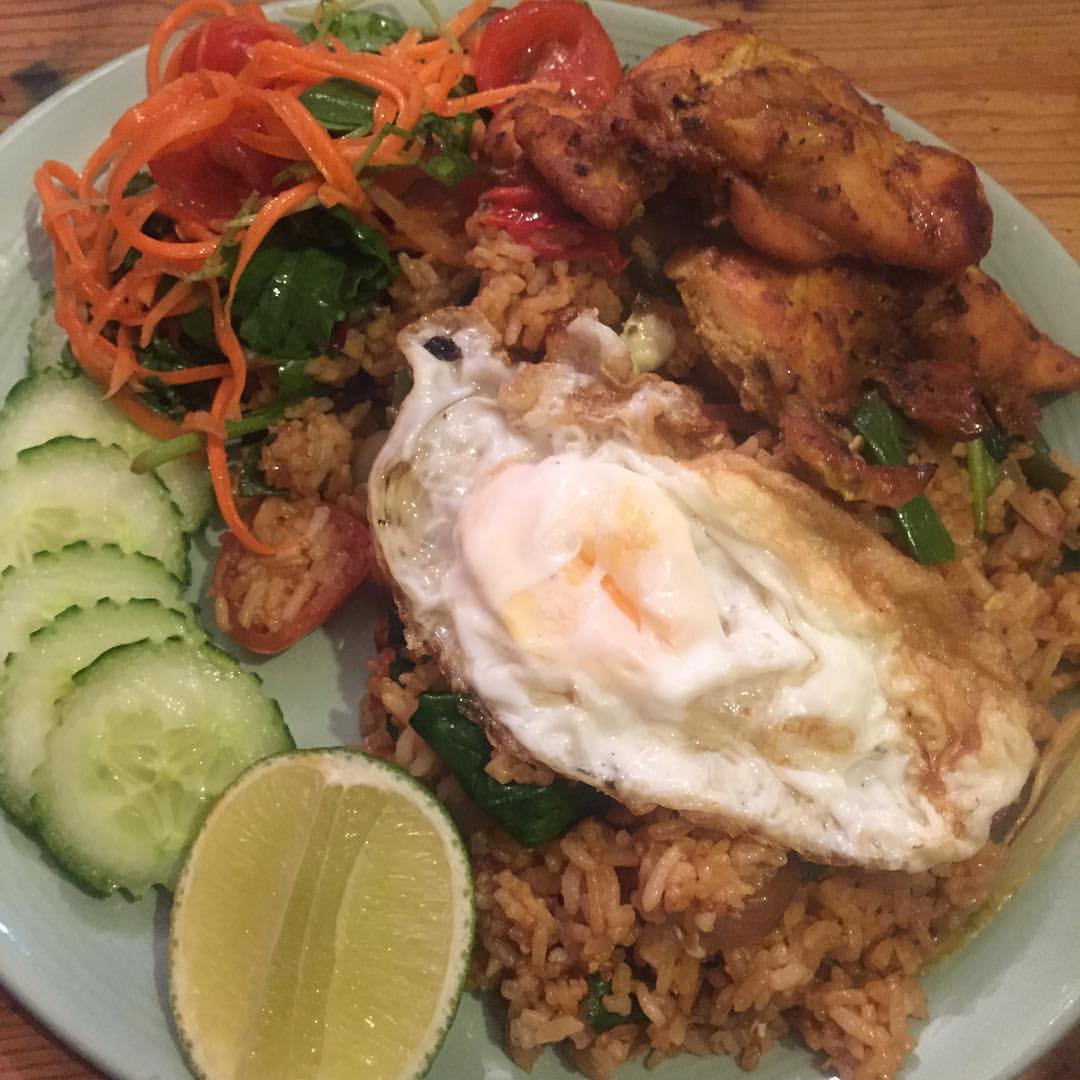 This week one of my favourite people in the world cooked for me- fried rice with spicy fish sauce and a crispy egg and it was perfect. I’m not sure what else to say about it other than that, I pretty much inhaled the whole lot and it got a lorra love on instagram when I posted this pic too. 10/10, my friends are the best. 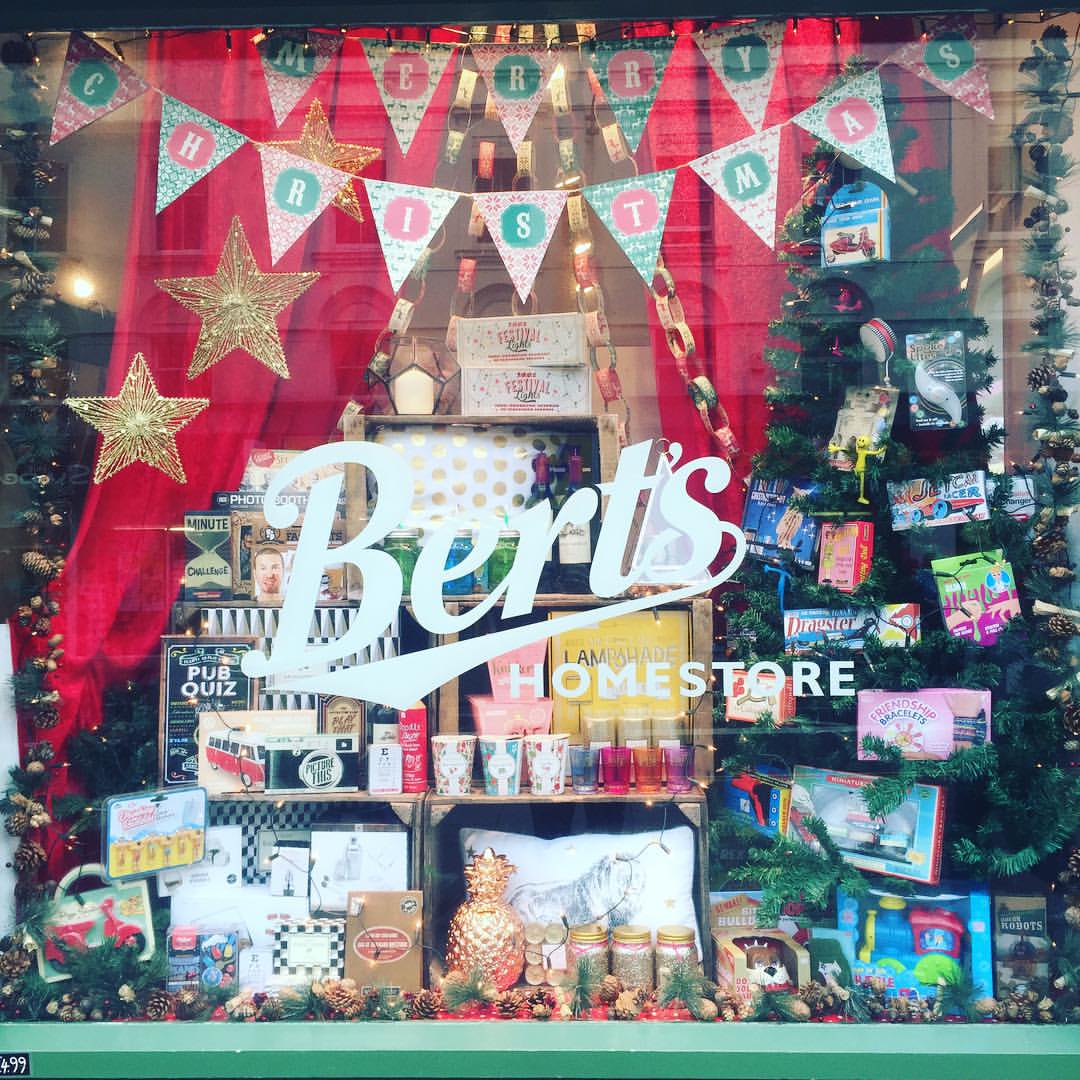 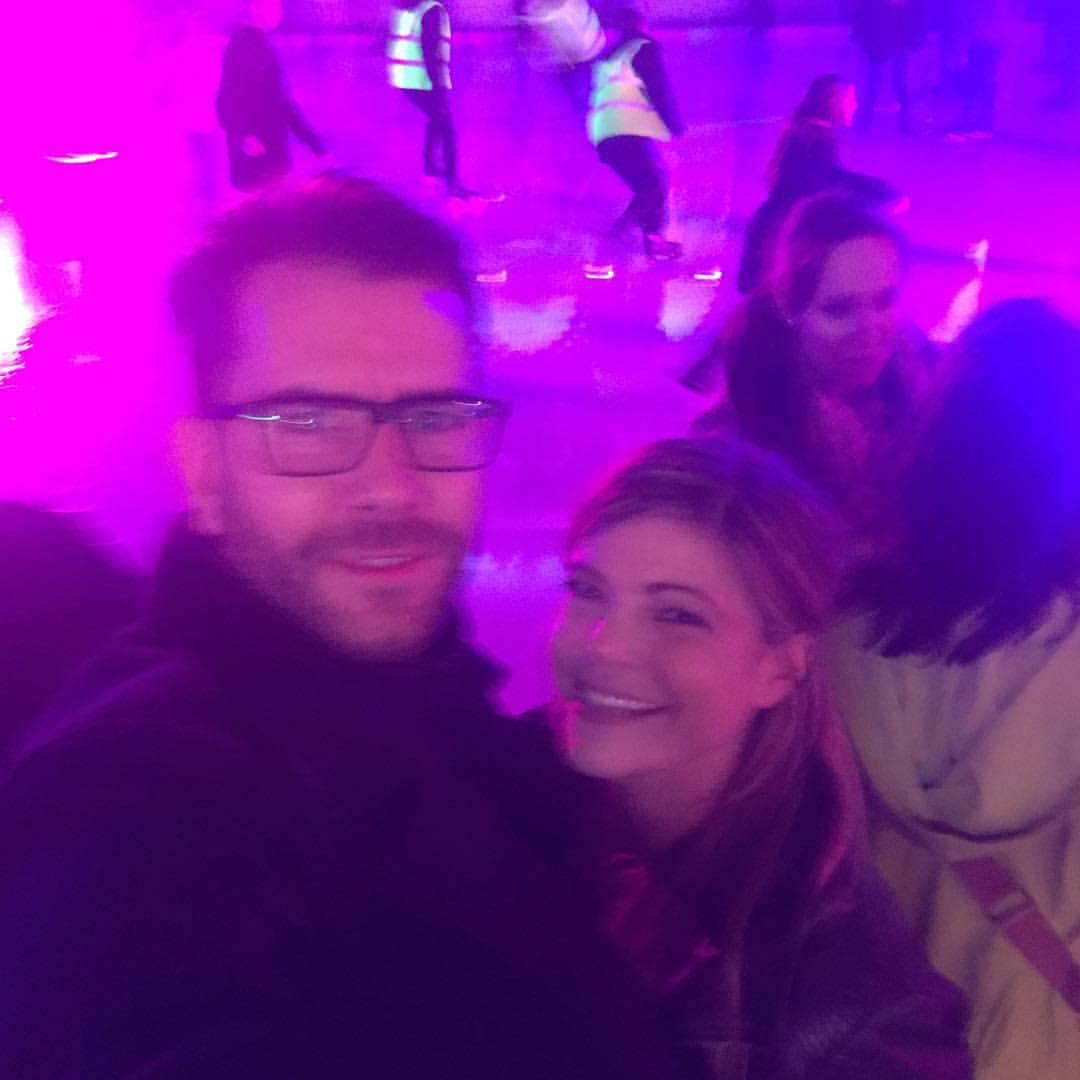 Christmas has arrived in Brighton

If there’s two things that make me feel Christmassy in my home town, it is the arrival of the Bert’s Homestores Christmas displays and the The Royal Pavilion ice rink.  This year I was invited to the launch of the latter, something I was hyperactively excited about- and it didn’t disappoint. I drank a lot of mulled booze and had a right good laugh, but really was gutted to see they weren’t serving the buttered rum that they’ve sold in previous years. We went for supper after- which, I’m debating whether or not to review, because it was a big MEH from me, and this place has got a lot of lovers… so, we’ll see.

And Bert’s Christmas store– take a bow- absolutely killing it in the festive display game, as per usual. I post about this every year I think, but seriously, I challenge even the scroogiest person to spend 5 minutes in one of their stores at this time of year, and not come away feeling festive. 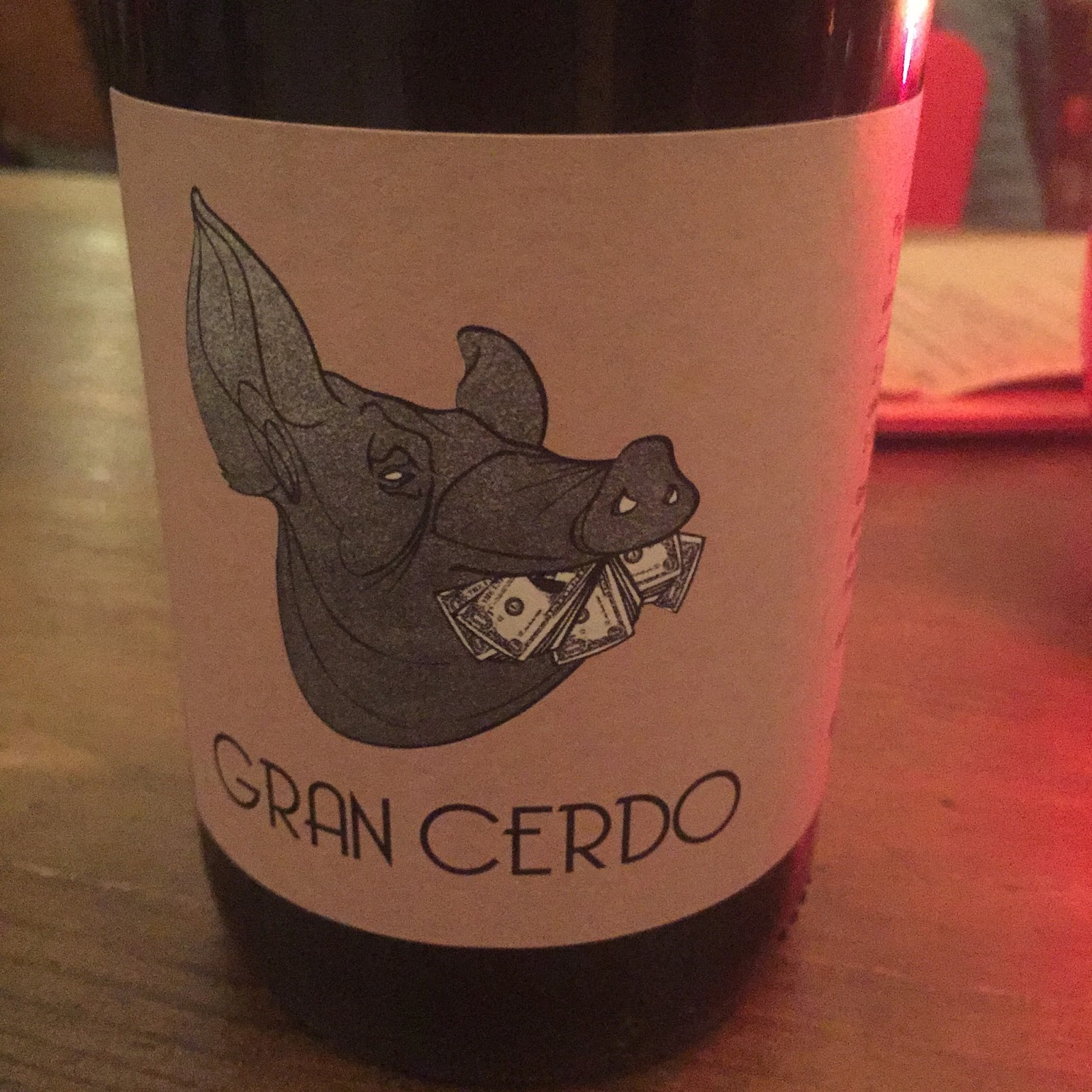 There’s two things that are remarkable about this bottle of wine; one is that I actually drank half of it (I never drink wine) and the other is that as soon as I looked at the label I thought about #piggate -AKA the best thing to ever happen on social media- EVER. I’ll remember the moment I found about it forever, and the absolute hilarity that ensued when I did. I saw lots of people getting their knickers in a twist about how ‘purile’ it all was, but come on it was highly amusing.

I might have to have another little browse of the Twitter hashtag now actually, it never fails to cheer me right up. Cameron’s pig actually has its own Twitter account and that’s brilliant too. 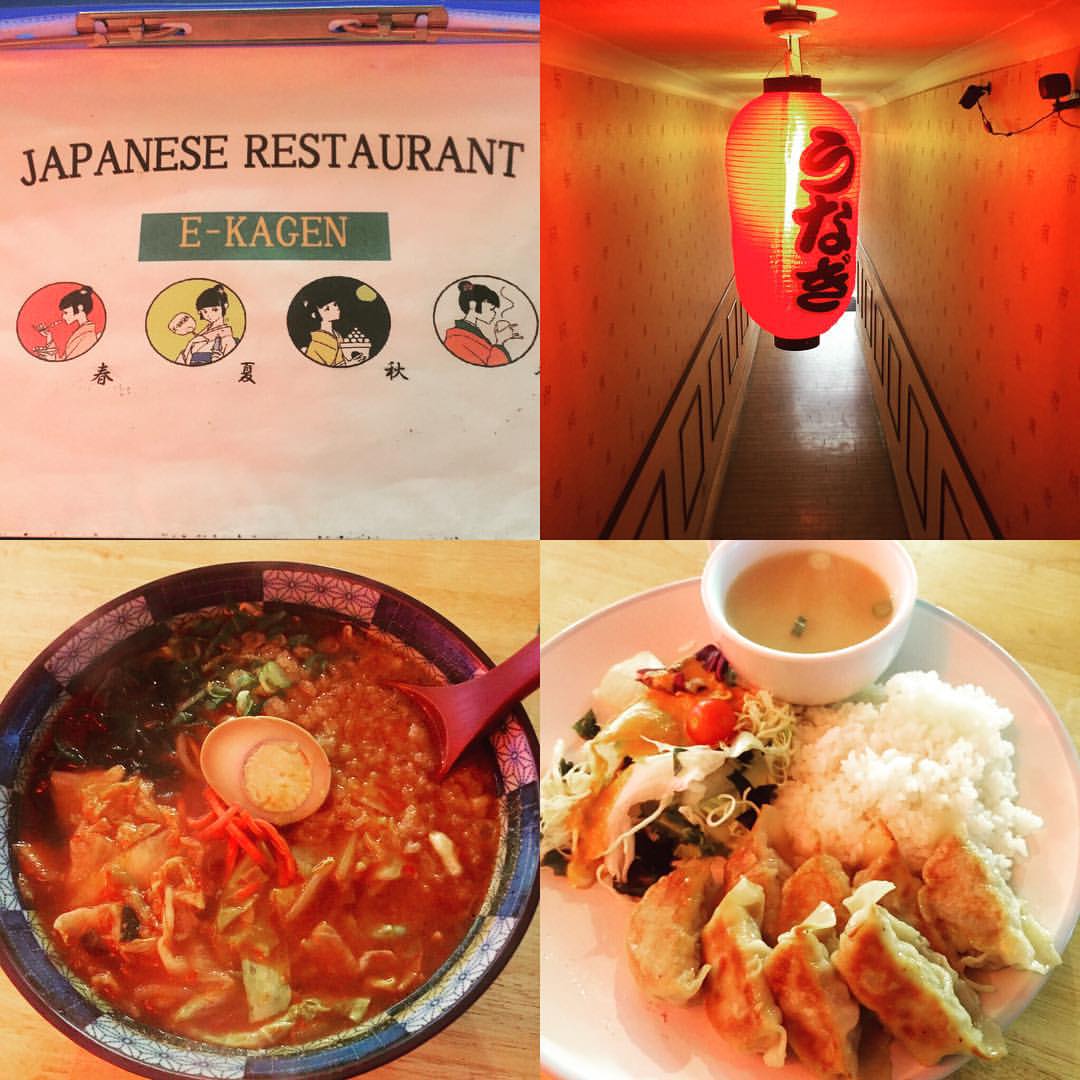 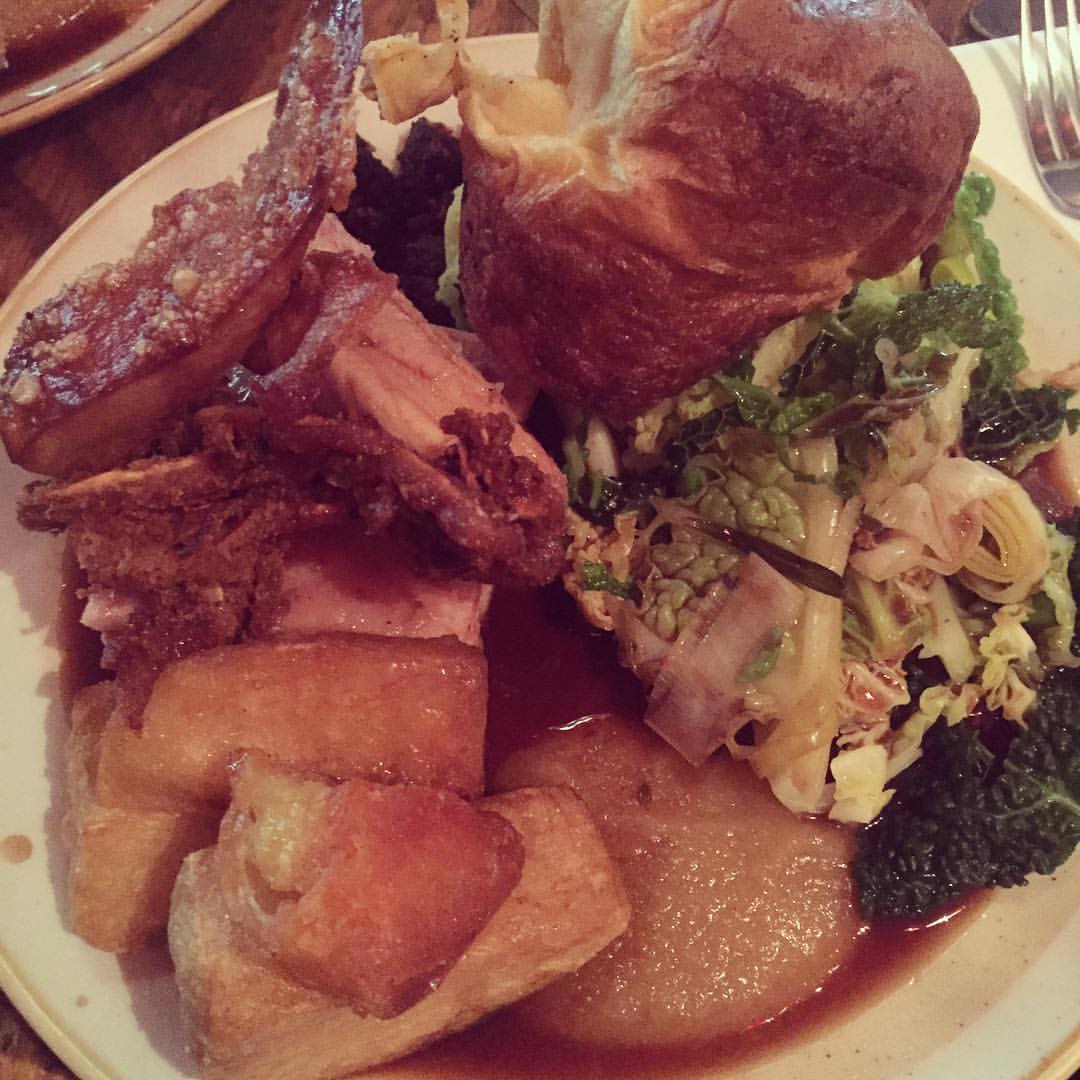 I shan’t say too much about either of these meals as they are both going to feature in my ‘best November Brighton food post’ which will be back at the end of the month. But both were revisits- the top was E Kagen, a Japanese restaurant on Sydney Street that I’ve been to twice before (pre blog) and loved. I also went back to Flank to try their roast, today, so keep your eyes peeled for a double whammy review of the above as well as their evening menu. 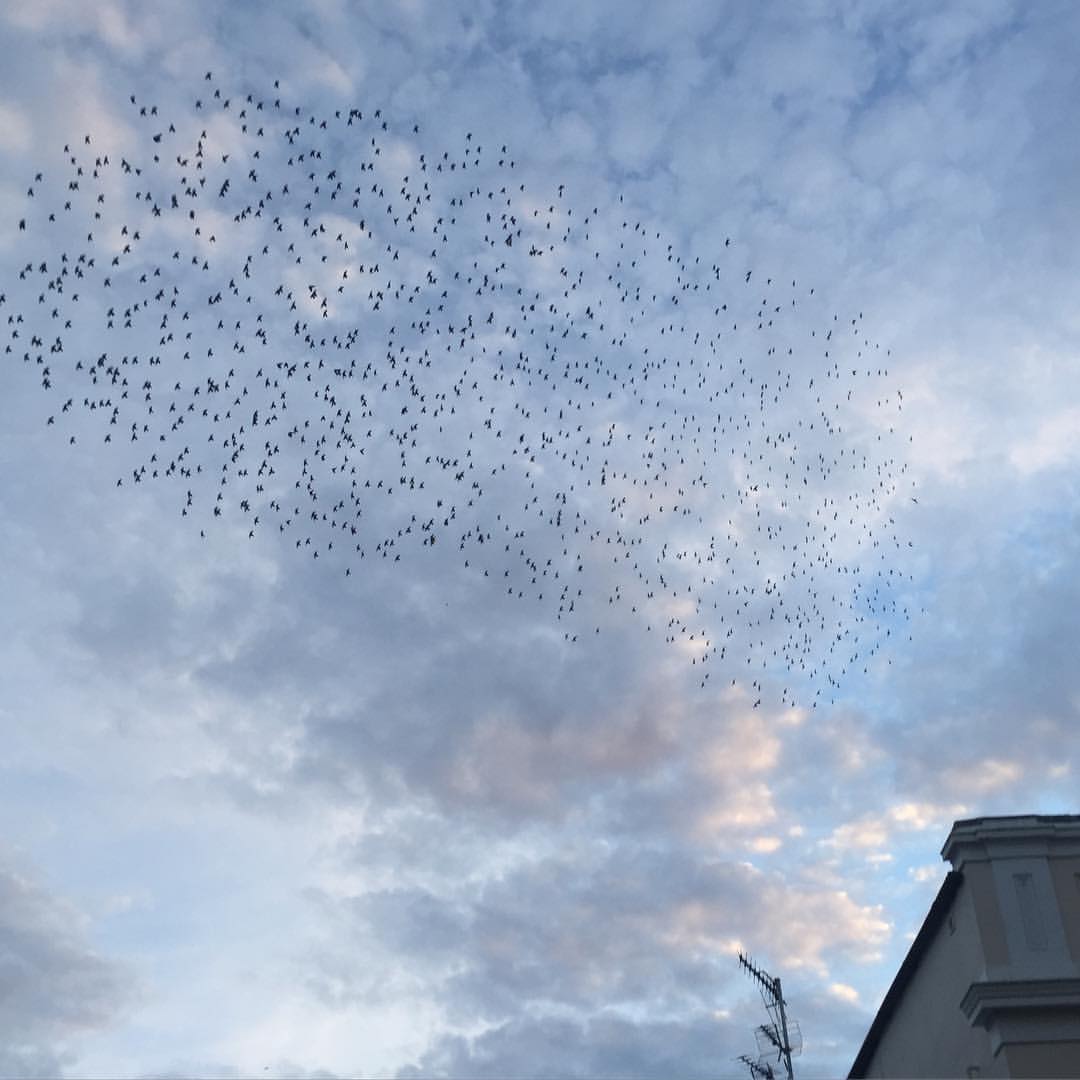 I know I go on about them allllll the time, but watching the starlings fly about in a/their(?) murmuration is, to me, one of the most magical things ever. When I was younger I lived opposite a cathedral and the starlings used to roost on that every evening, the same as they do at the pier. I go down to watch them every day I can as they’re only about for a few months, and they are one of very few things that can almost instantly calm me. I once broke up with someone whilst watching them on the beach, one day, years ago- I really fucking hated him for that. Thankfully it didn’t ruin them for me though, I love them and I always will. 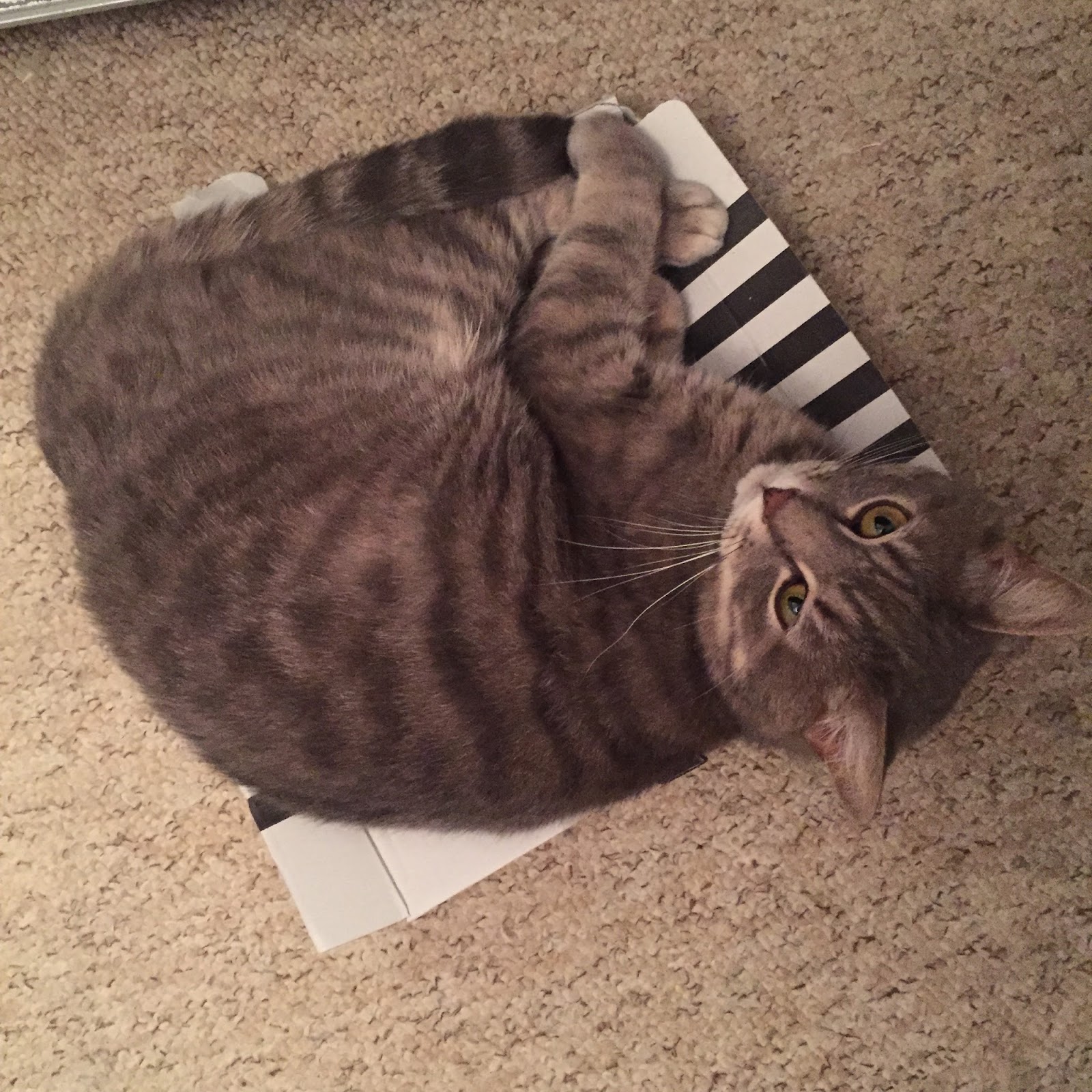 Just because I haven’t shared a cat* photo recently…

*If my landlord is reading that is not my cat.

What have been your favourite things this week? Roast season is now in full swing, so please put your recommendations in the comments box below- I’m running out of inspiration!