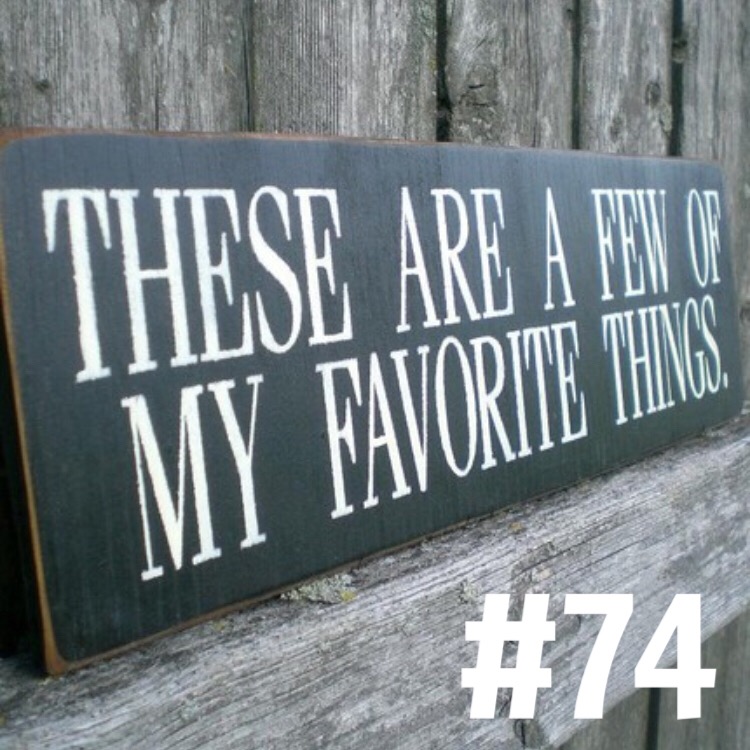 I am having a quiet freak-out that this is my last favourite things post of the year… where HAS 2015 gone!? October and November are both months I’m glossing over, as they sucked. But I’m loving December with an unreserved festive spirit and I’m really looking forward to the rest.

The only thing slightly dampening my festive ardour is that I’ve been ill for a lot of this week – this has meant putting a hold on festive booze ups (annoying) but I’ve more than made up for it in the food department.

Speaking of which, last night, after one of the best meals of the year, I came home all inspired and wrote the list for my best of Brighton food 2015 post. There’s been some absolute corkers and only 4 from last year’s list made the grade again this year – you can read that post here and I promise the next instalment will be up before New Year’s Eve – lots of you have been asking already, which is nice. 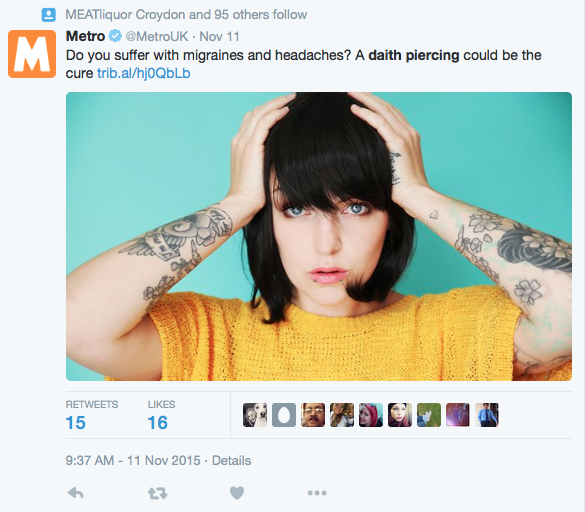 In slightly random news, last week I got my first piercing since I was 13. I suffer with monthly migraines and my flatmate sent me a link to this article about daith piercings reducing the symptoms, and in some cases, eradicating them altogether.

Another bedridden weekend and two weeks later, I was sitting in a chair, being a total wimp, whilst a massive, bearded bloke rammed a needle through a crunchy sounding piece of cartilage, on the side which I usually get migraines. Someone told me beforehand that their’s had been ‘9/10 painful’… I’d say that’s an accurate assessment.

One week on and I’ve had a migraine for the last two days – sad face. But I think it’s definitely worth noting that it’s on the other side to the piercing and I didn’t puke (sorry)- so hopefully my symptoms will carry on being reduced, I’ll let you know.

Sidenote- I spent about an hour trying to actually embed the above tweet into this post, but for some infuriating reason, despite numerous experiments and white knuckle rage (because html) the embedded version only showed up on mobile versions of this post, not desktop. Google can’t tell me why so if you’ve got any ideas, please please please let me know! 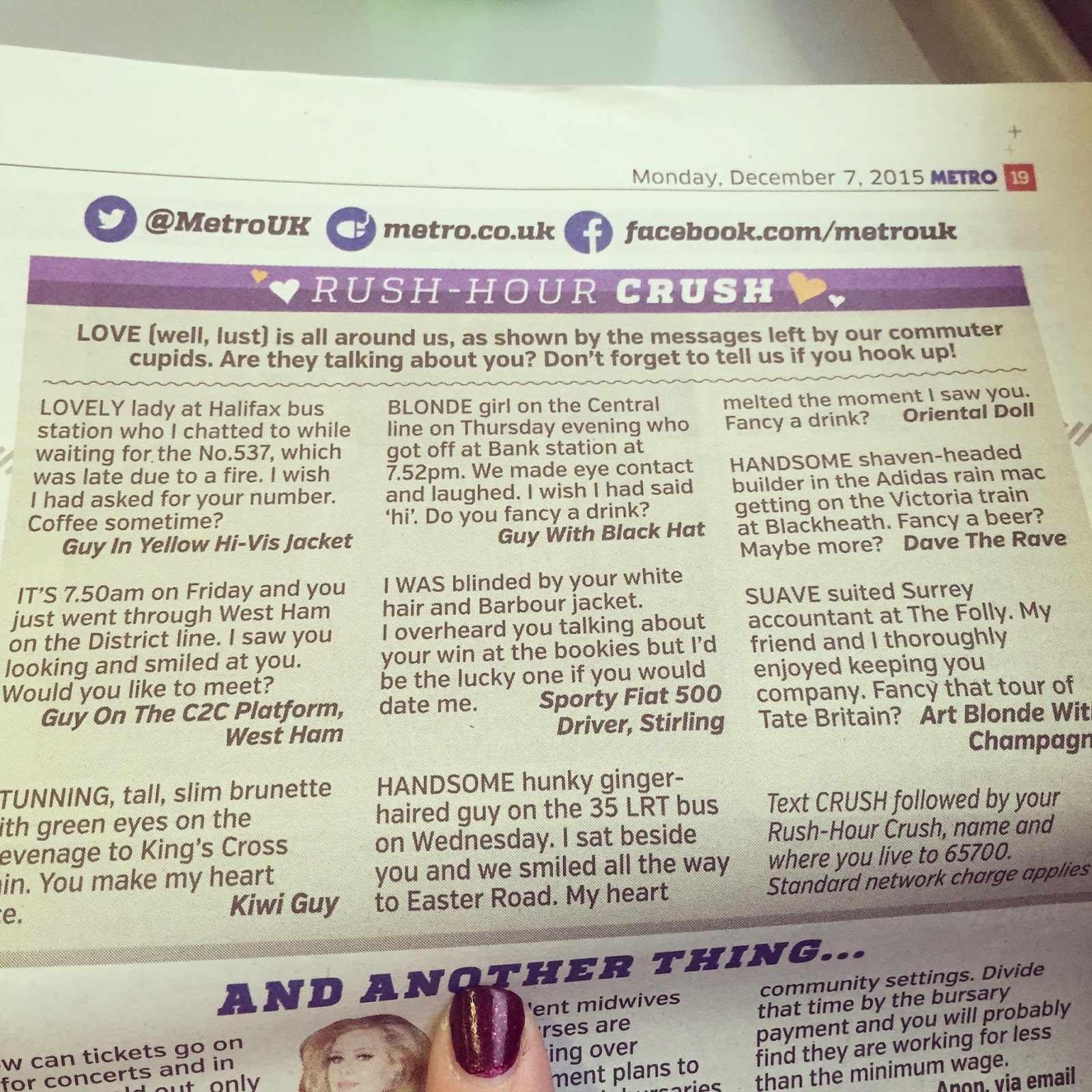 Anyone who follows me on Twitter will know that I’ve been commuting recently and I’ve been quite vocal about some (many) of my journeys too… I could probably start another blog with all my ranting and horror stories, but seeing as these posts are my ‘happy place’ let’s focus on the positive.  I bloody LOVE the rush-hour crush section of The Metro, it gives me warm and fuzzy feelings every day – I wish they did an updates page so I could track the progress of these potential couples (in a non stalker way). 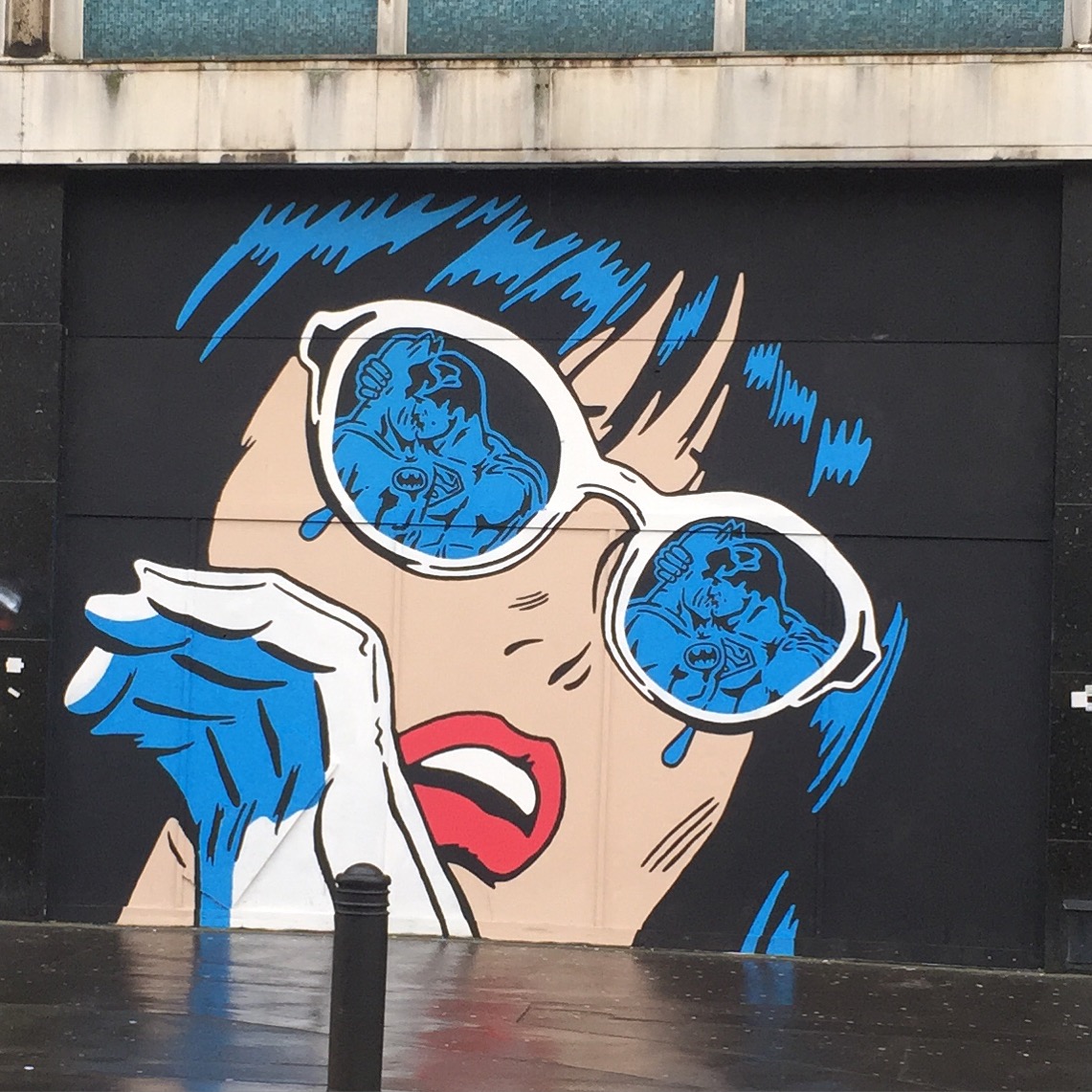 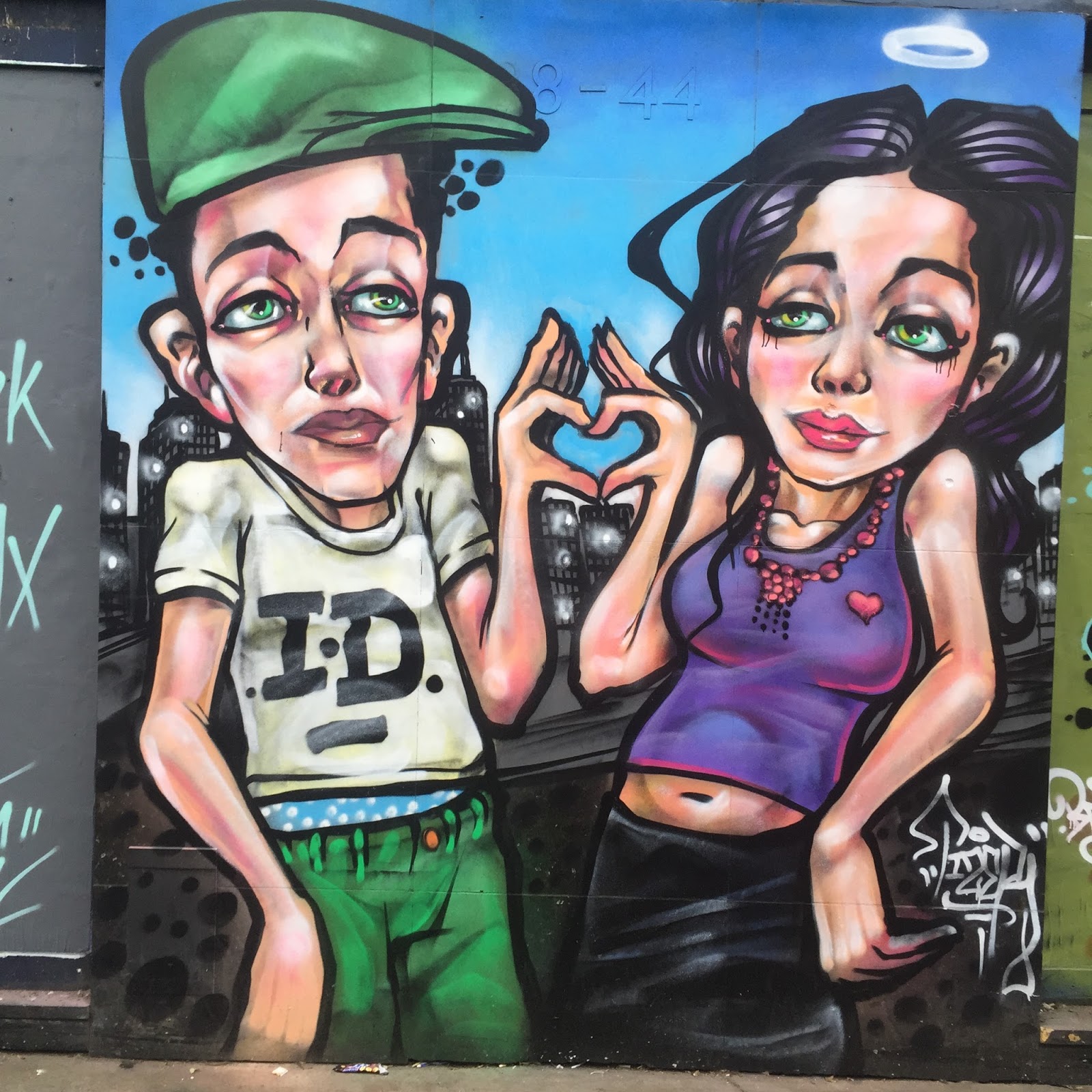 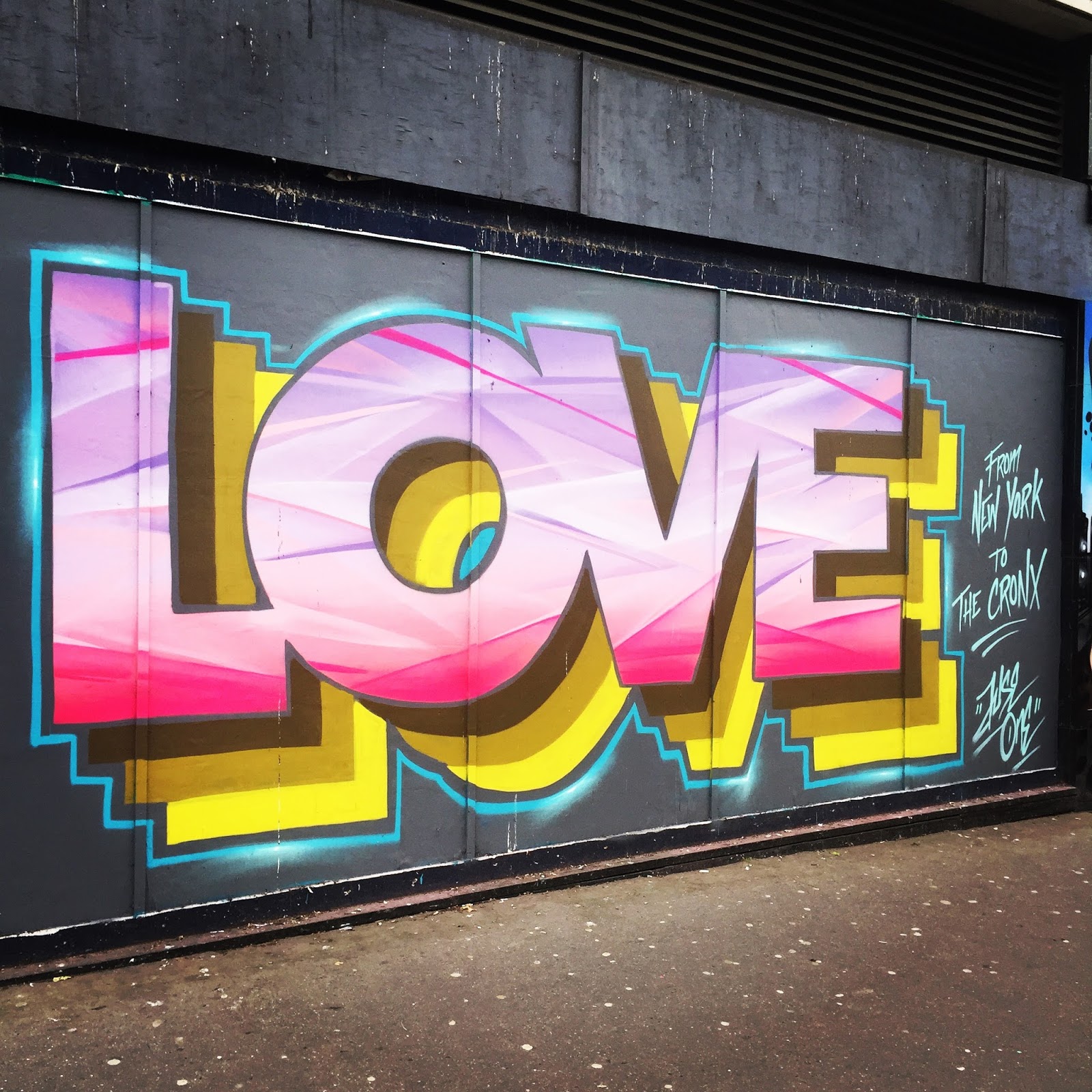 Something good about Croydon

At the end of my (at times, harrowing) commute is an £8-£10 spend at Pret followed by a stroll down a street that is covered in ever-changing, and I think, brilliant, street art.  That’s all of I’ve got to say about it really, but the pics got a lot of love on my social media so I thought I’d share on here as well. 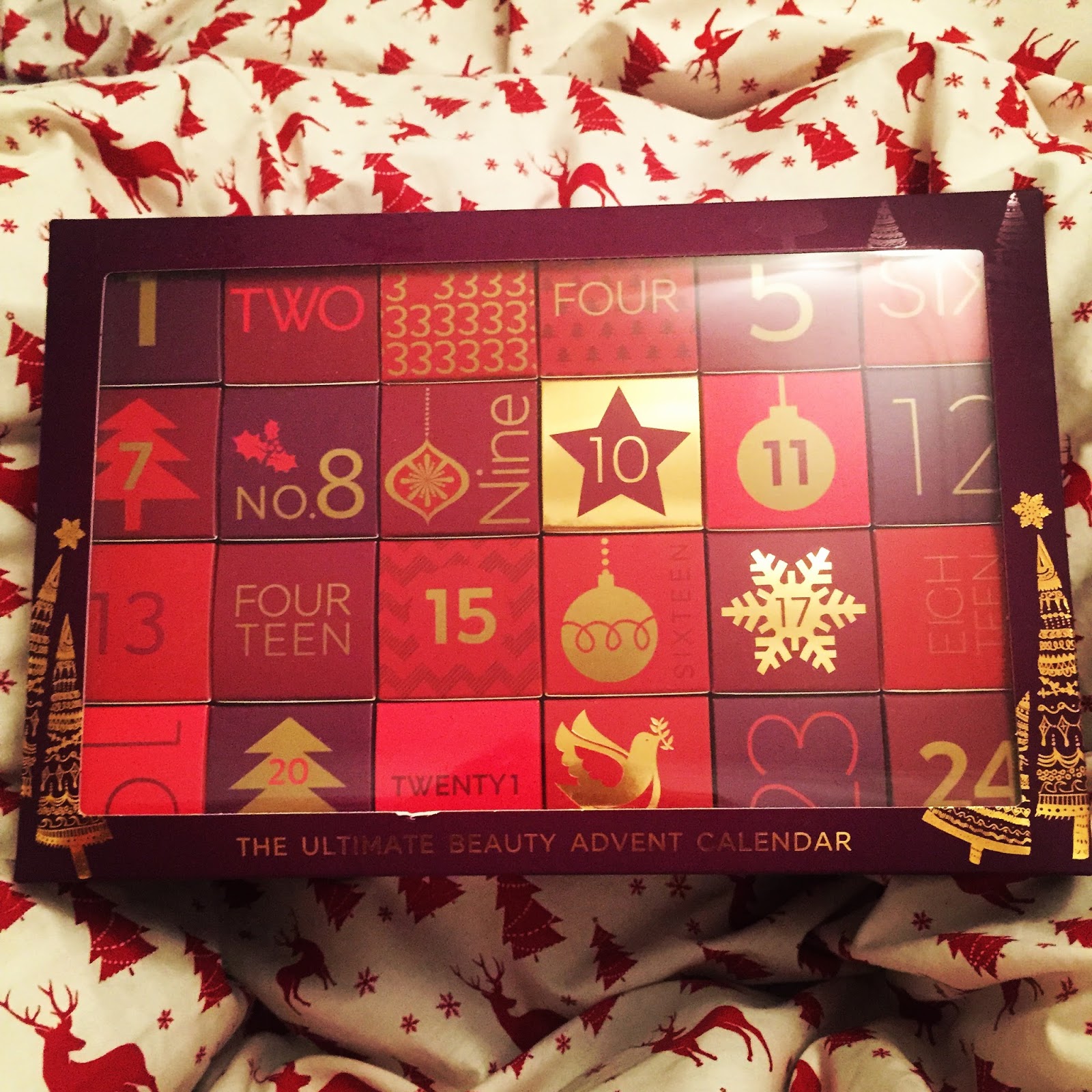 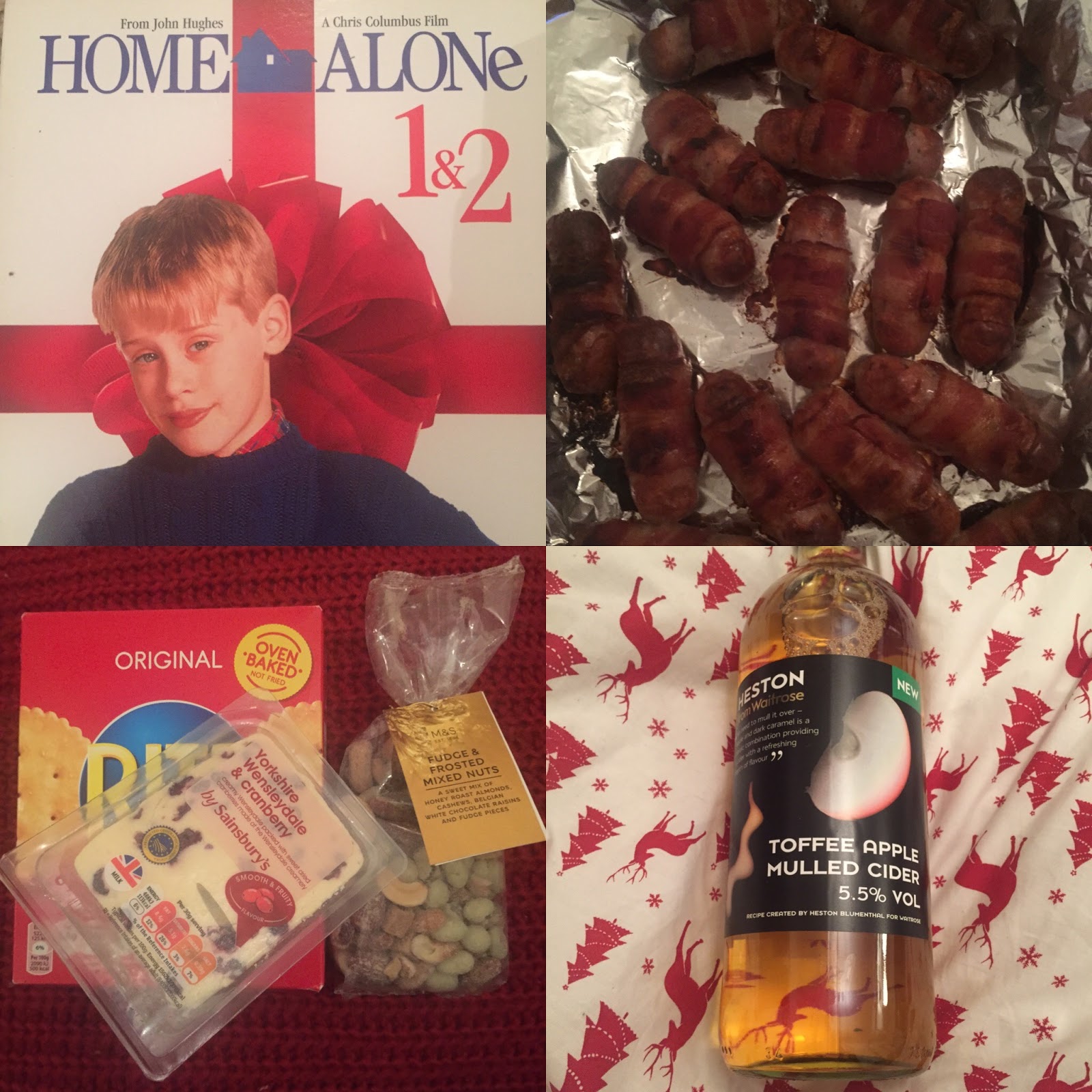 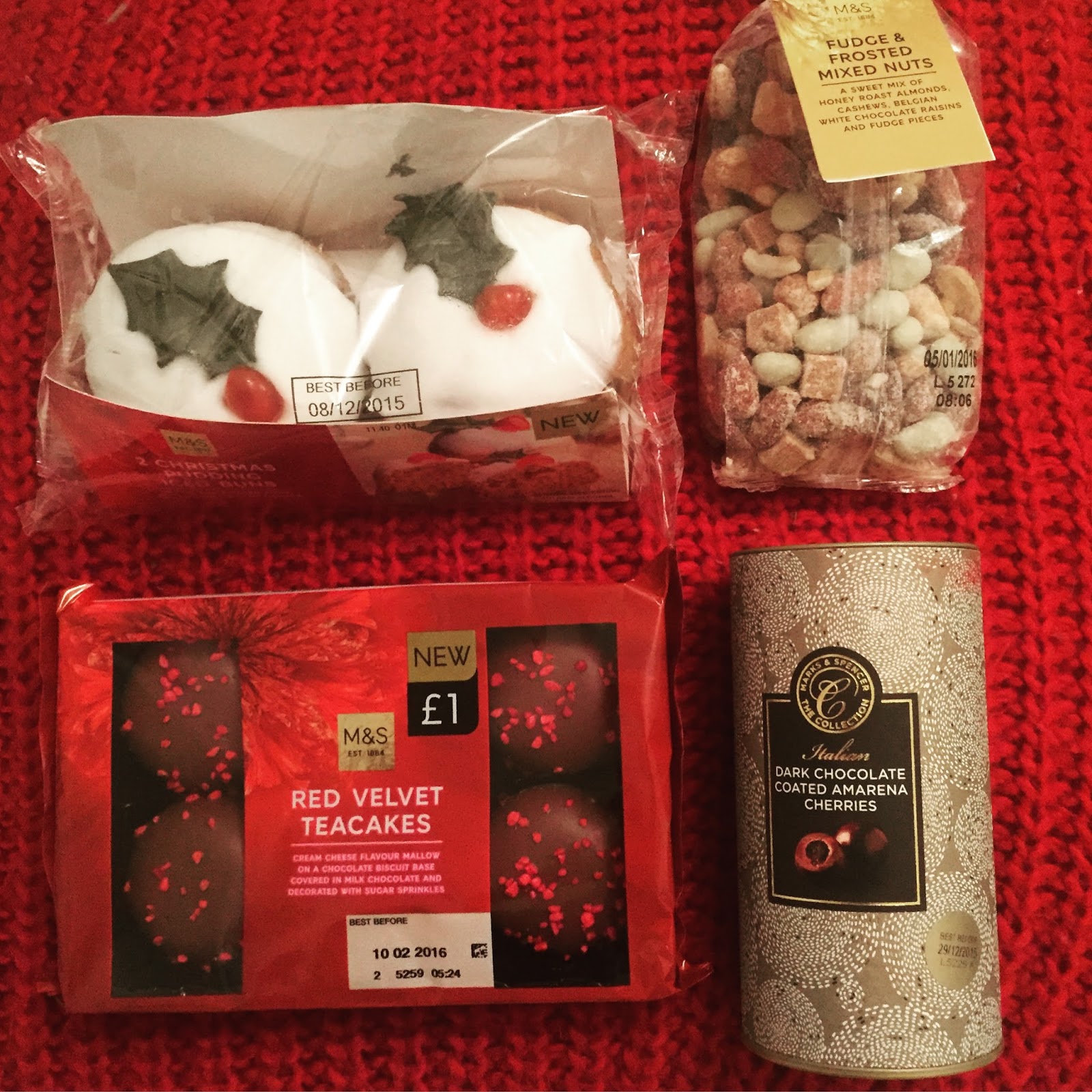 As you all know I am ever so fond* of Marks & Spencer, but never more so than at Christmas time. Those iced buns are filled with a luscious brandy sauce and I dread to think how many bags of those nuts I’ve consumed in the last month or so… Basically anything from their festive range is amazing and you need to try it, ok? And that toffee apple mulled cider too, but that’s from Waitrose and not as sickly sweet as you would imagine. 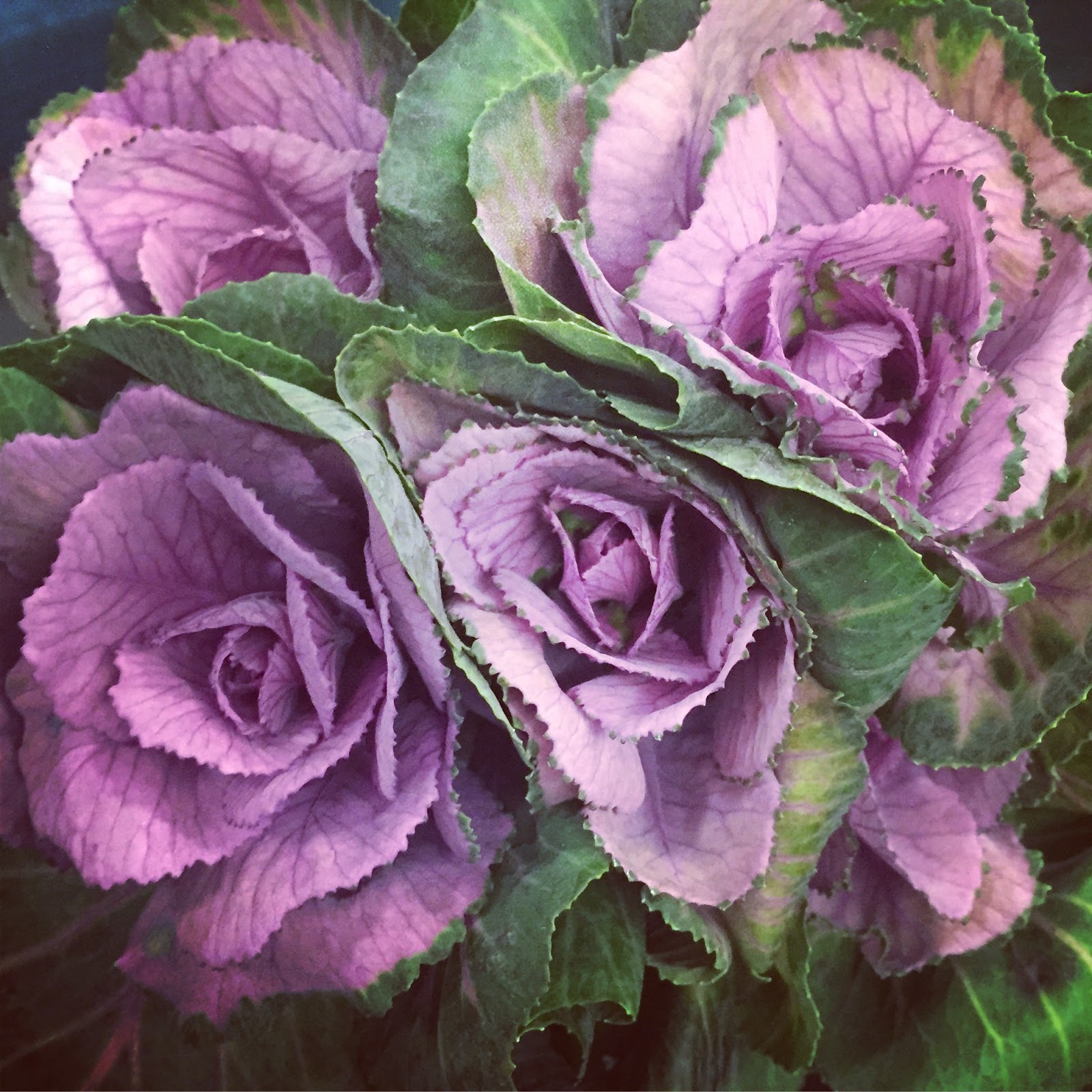 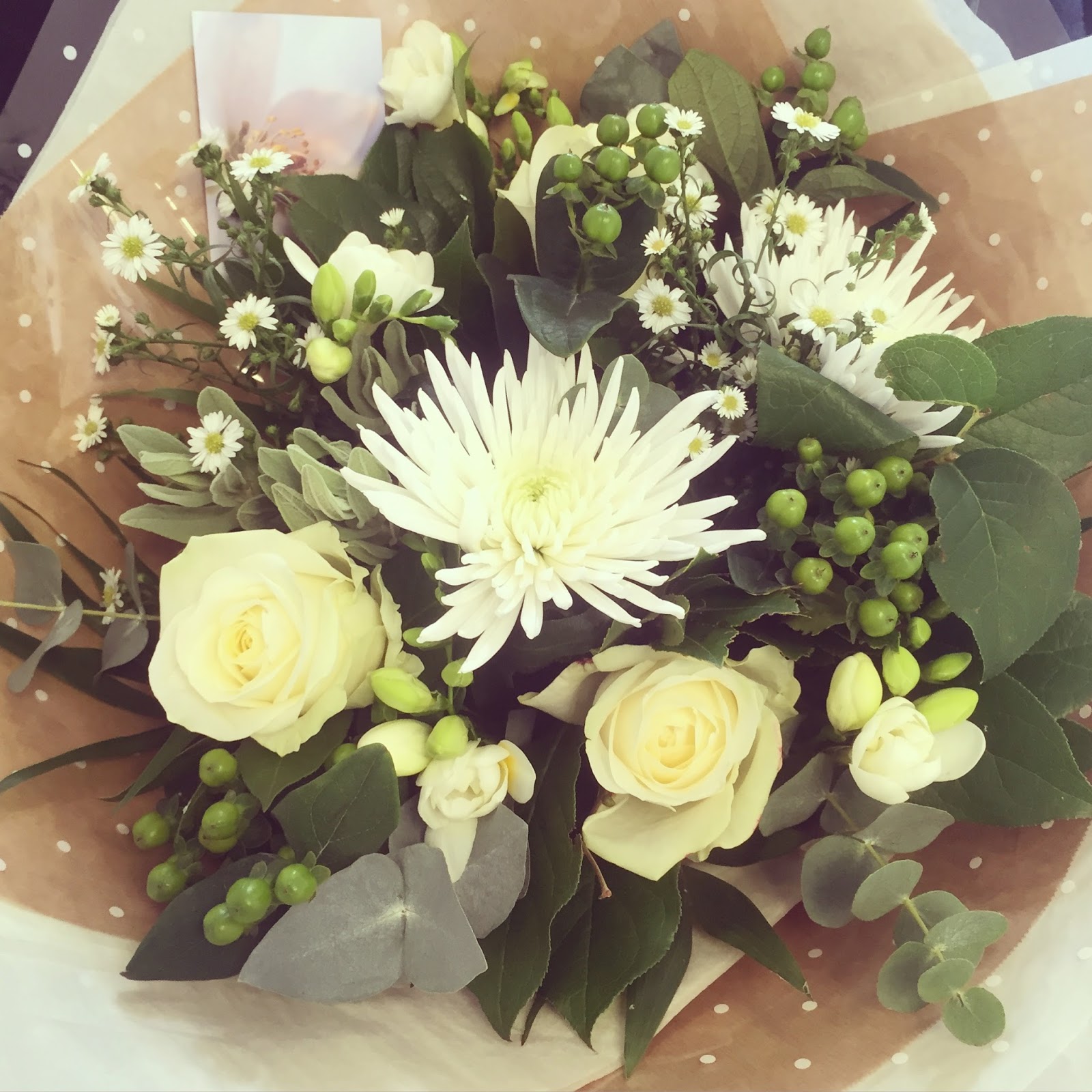 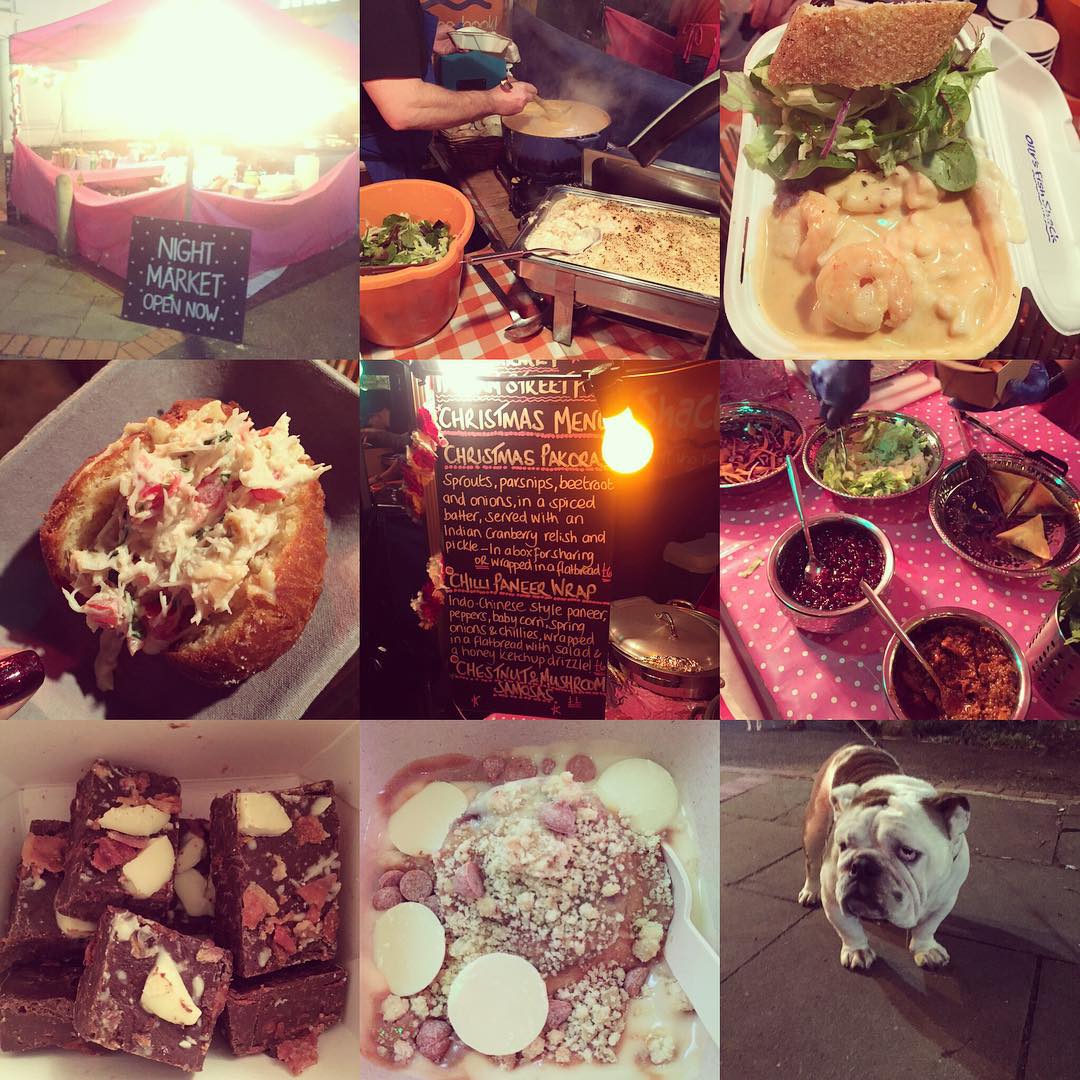 The second Street Diner night market was on Friday evening and I made a flying visit and a pretty sizeable dent in what was on offer. Highlights for me were the crab donuts (yes really) from Olly’s fish shack as well as sticky toffee pudding with all sorts of extras, and an extra portion of bacon fudge that the lovely Becky from Honeycomb cakes brought along especially for me- she’s a babe of epic proportions and her talent in the kitchen knows no bounds. 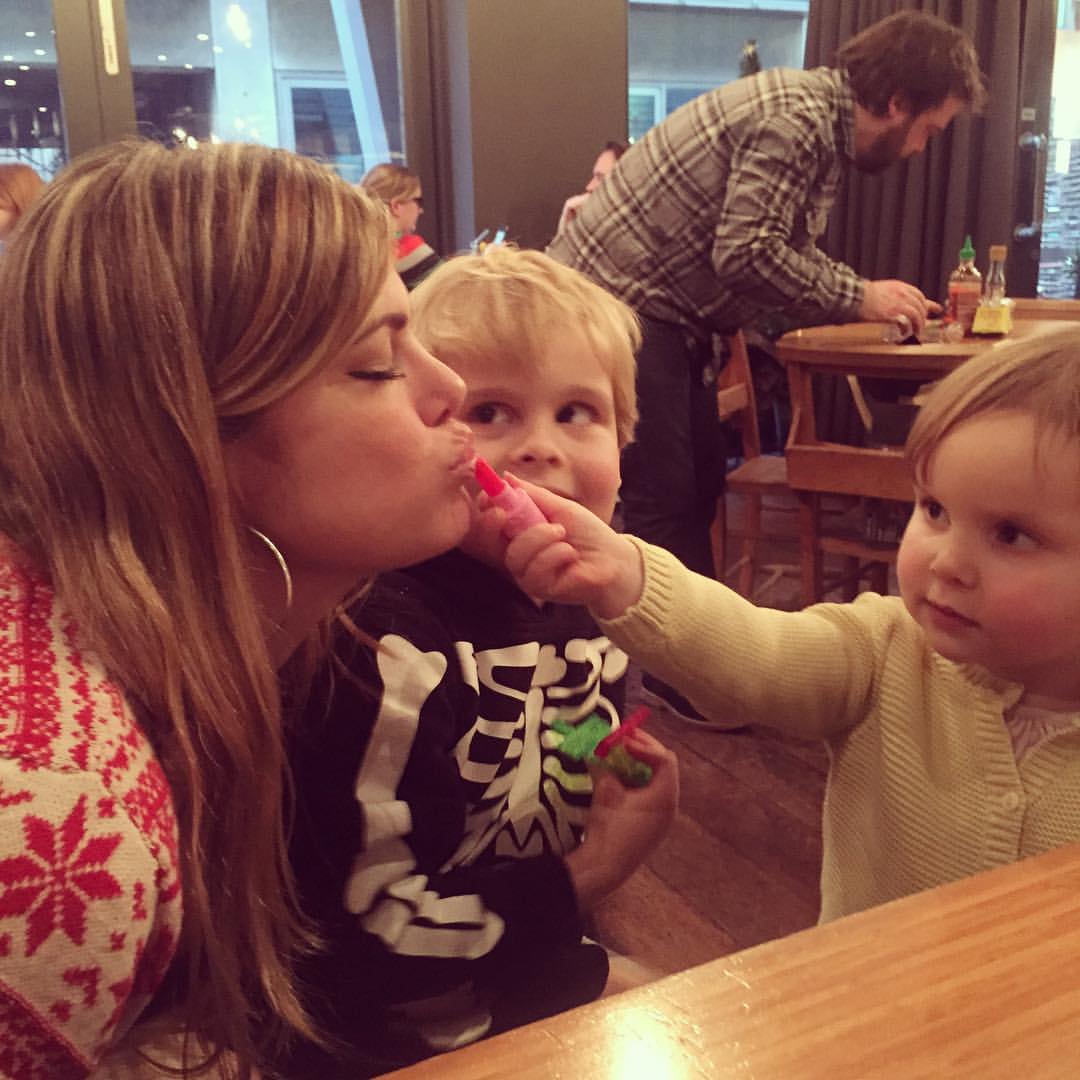 Day with the extended family

Today I had some very lovely visitors. It was very touch and go for a bit with nearly all of us being ill, but we got there in the end and went to the Sealife centre and for a quick bite to eat at Pho. As usual the kids both had me wrapped around their fingers and bewitched immediately – if there’s any human beings on these planet who can melt me, within seconds – it’s these two. They’re amazing. 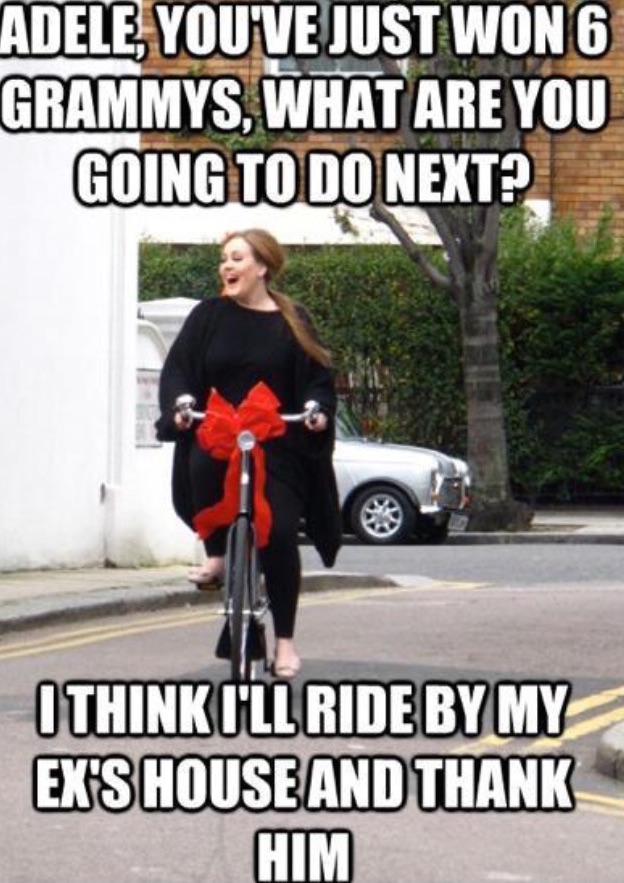 This hasn’t stopped being funny since I first saw it 🙂

What have been your favourite things recently? Comment below or hit me up through all manner of social networks (links above and below).  Have an amazing Christmas xx