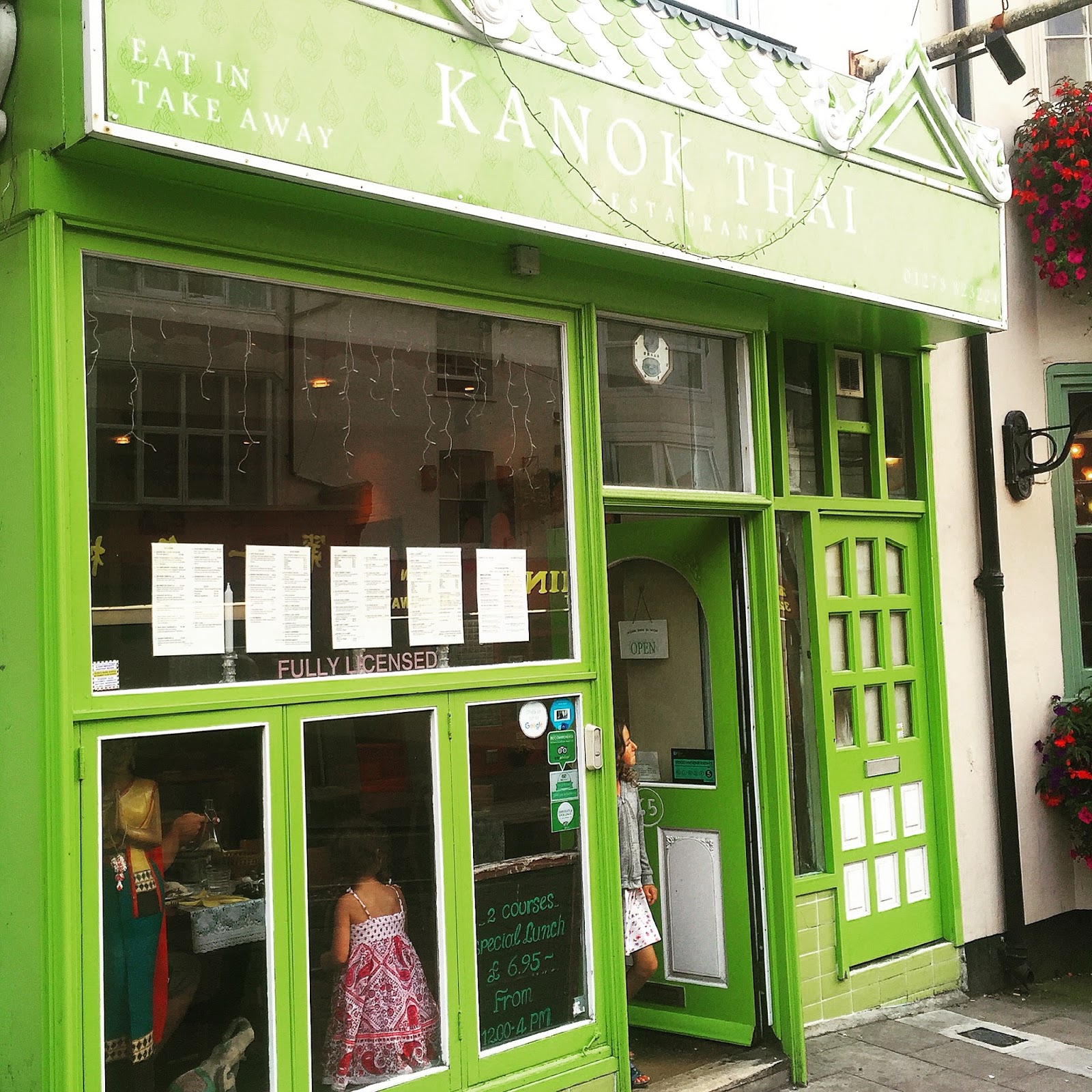 After a mixed experience at Cafe Chilli in Hove (review here), I was on the hunt for somewhere great to eat Thai in Brighton, and you lovely lot recommended Kanok Thai, on Preston Street.

*Insert generic paragraph about Preston Street becoming quite the foodie destination* – let’s get over it now, it used to be a shit-hole but there’s some fab places to eat there, and has been for ages.

I did a brief summary of Brighton’s Thai food landscape a few months ago, but some things have changed (this city stops for no one), so here’s a slightly revised version.

‘I love Thai‘ – I really liked it but I was gutted to hear they closed a few months ago. UPDATE: They have reopened as MyeMye, and are now on my list!
Giggling Squid – good, if a bit charmless. Their lunch sets are fab value. UPDATE: Visited last week and a new review is coming up shortly.
UniThai – my favourite but not somewhere you can have a long and leisurely meal, and they don’t deliver or stay open after 8:30pm either. What they sell is delicious, and authentic, but there’s not a huge variety and the service is very definitely ‘no frills’. UPDATE: Apparently they have opened a Thai cafe called Papaya on George Street in Hove… to be investigated!
Sawadee – is fine, I’ve been twice in the last few years and it’s just… fine.
Kemp Thai – I loved the first takeaway I had from there, but haven’t been back, despite it being pretty much on my doorstep. I remember it being pricey, but must add to the revisit list…
Bangkok Express– Used to be a big fan but it’s very inconsistent (other than it’s seemingly permanent 1/5 hygiene rating) and I had a truly mediocre takeaway from Thai pad Thai recently too. 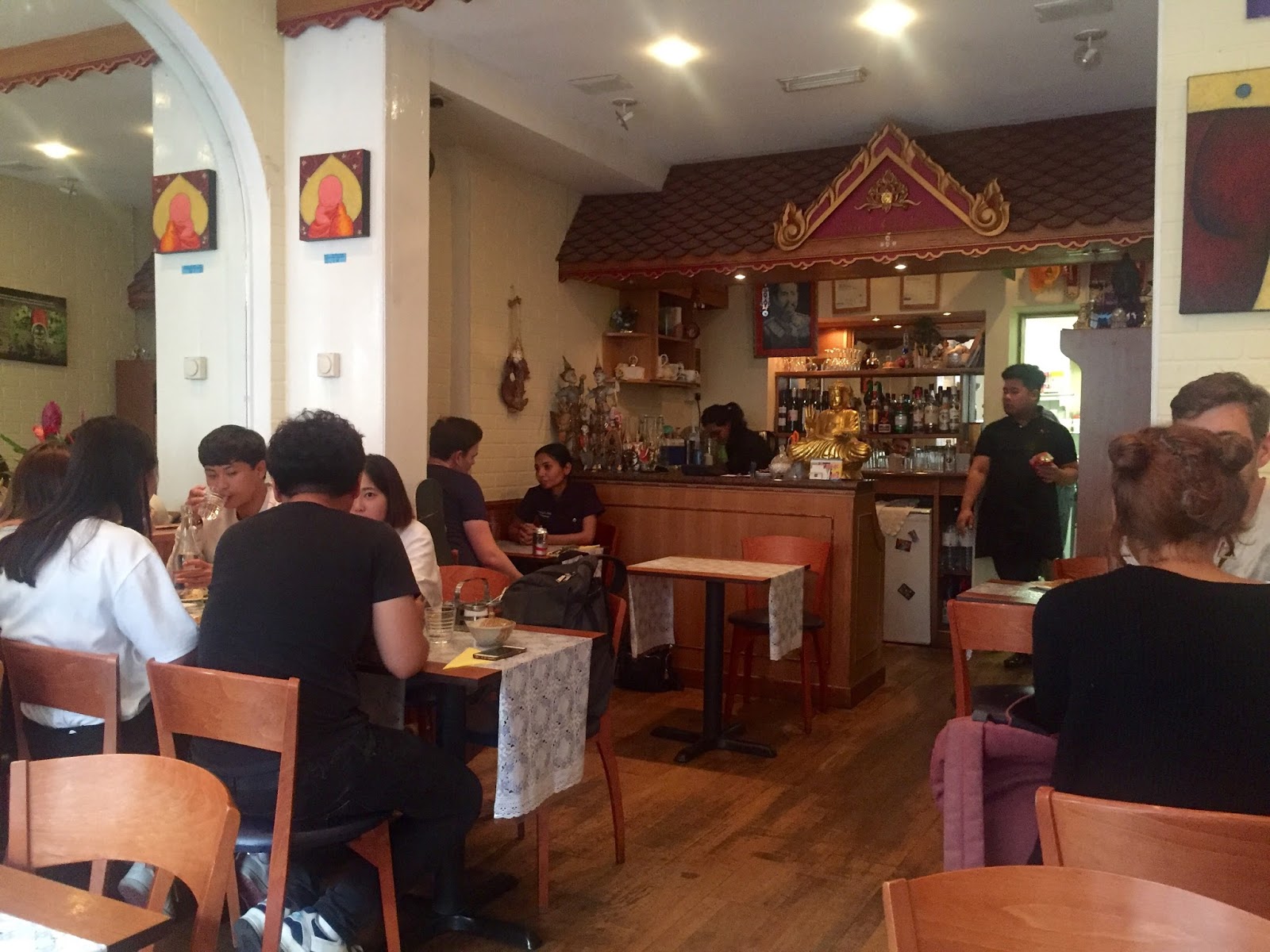 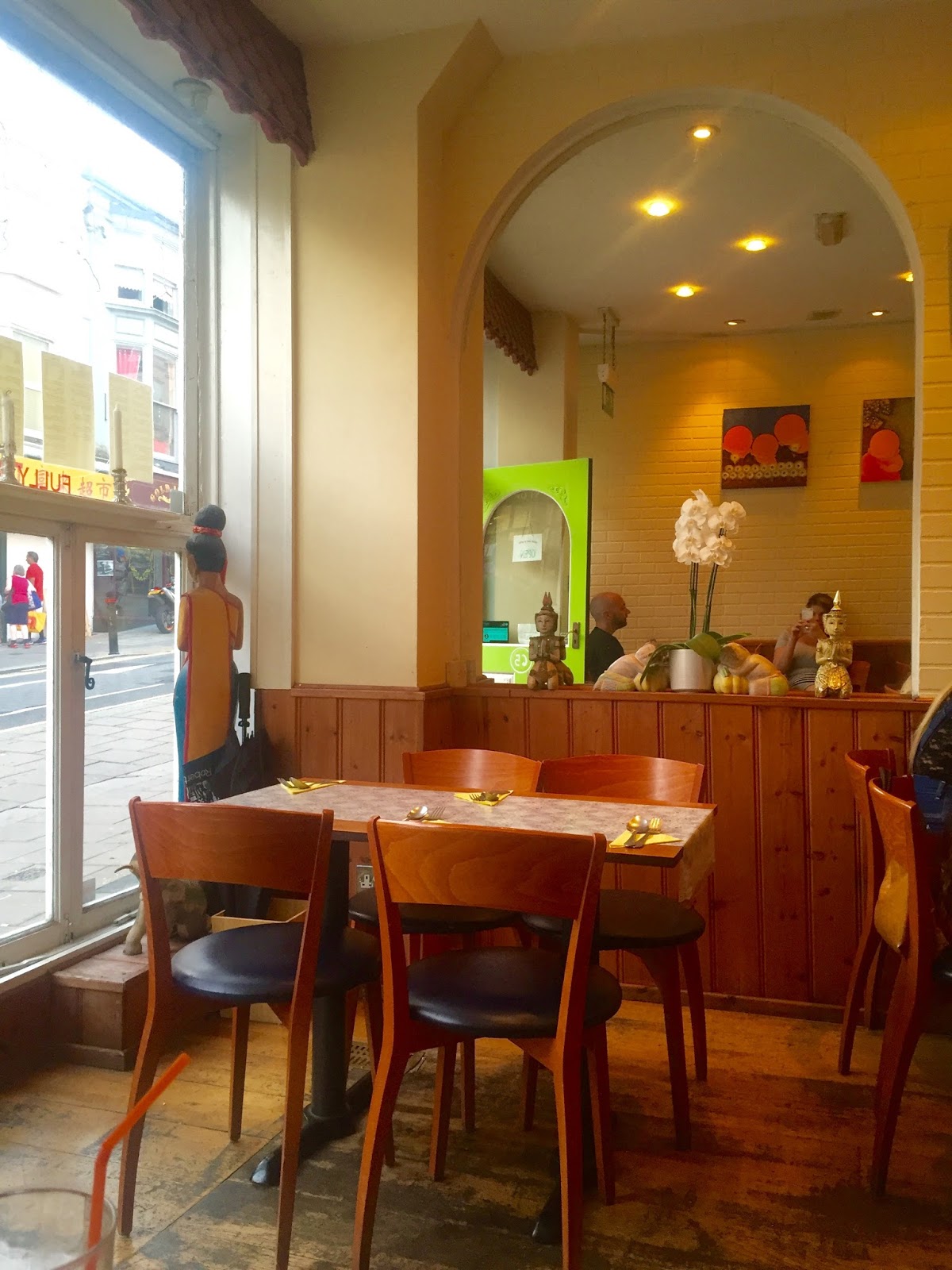 I quite liked the interior, it’s a bit spit and sawdust in parts, but I thought it was quirky and cute, particularly the bar area shaped like a little pagoda. 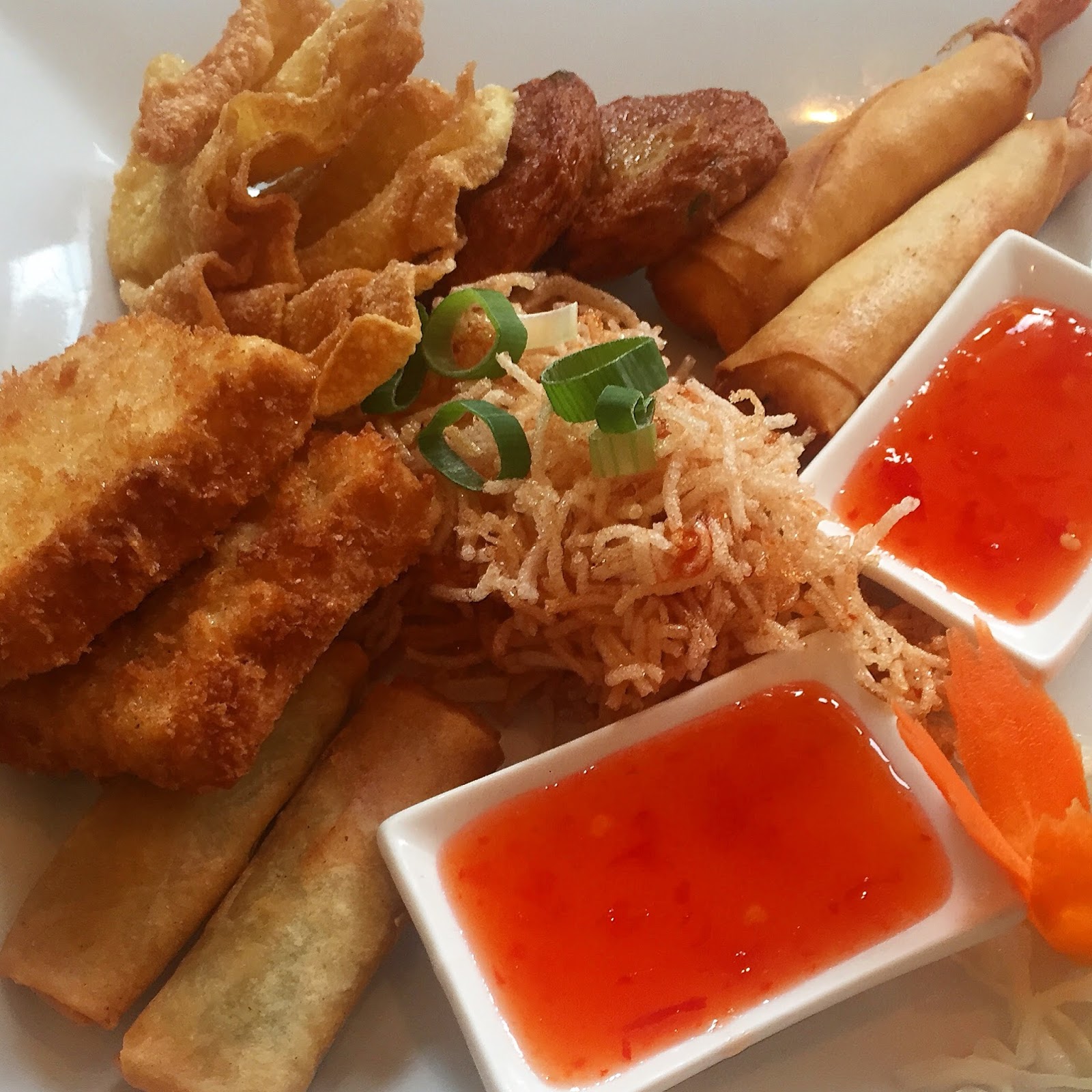 Rightly or wrongly I almost always order a mixed starter platter whenever I go out to eat Thai. They’re often fairly samey, but sometimes there’s some absolute gems, so I enjoy the element of surprise, and the variety.

These ones (£12.95) particularly caught my eye when I saw the selection included Mee grob, aka deepfried noodles coated in sticky sauce, as it’s been a favourite of mine for years. The wontons and spring rolls could’ve been from literally any old takeaway, but I enjoyed the slightly gelatanous fishcakes and the giant prawns deep-fried in rice paper – two dishes of chilli dipping sauce was a nice touch too. 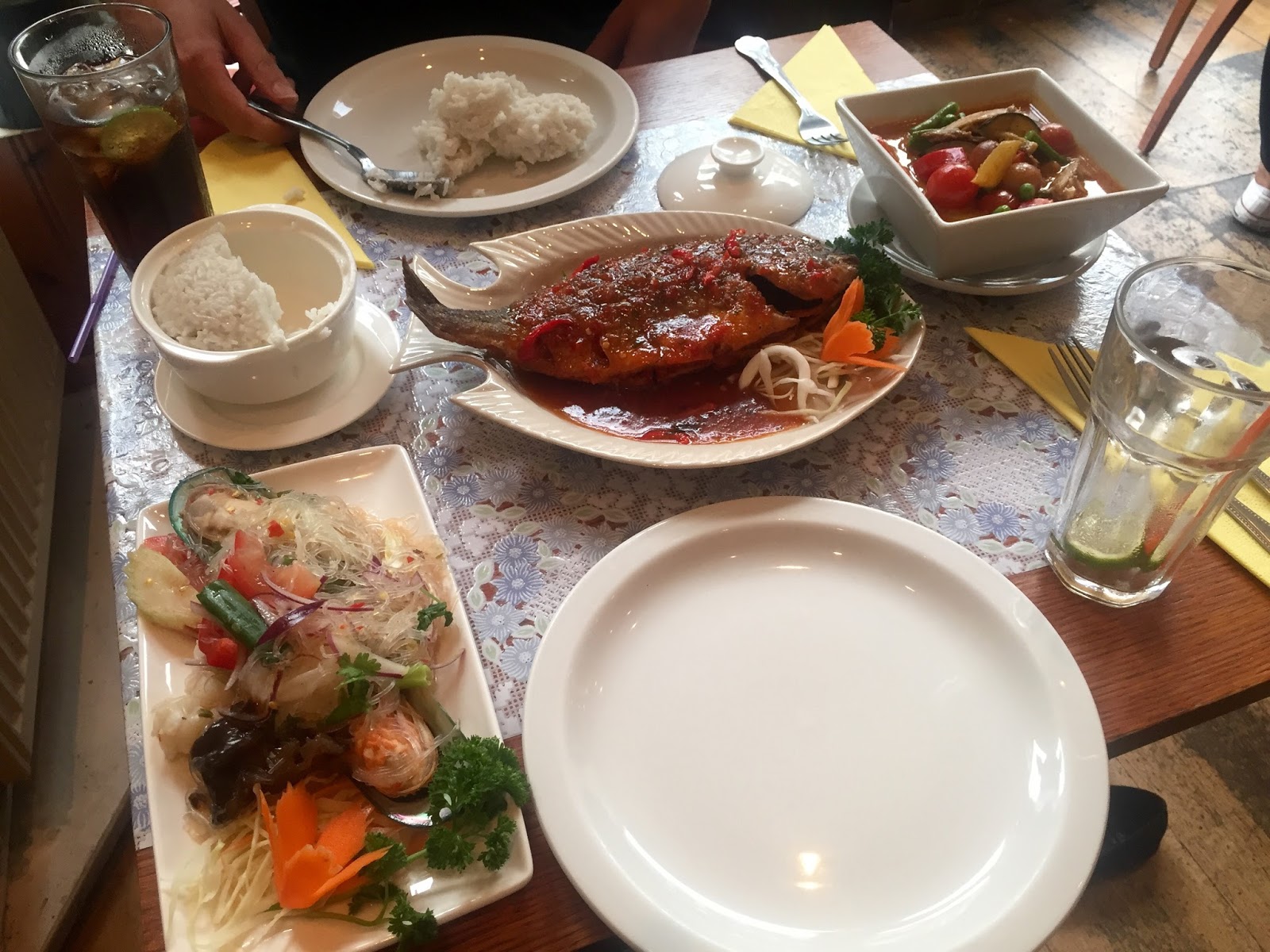 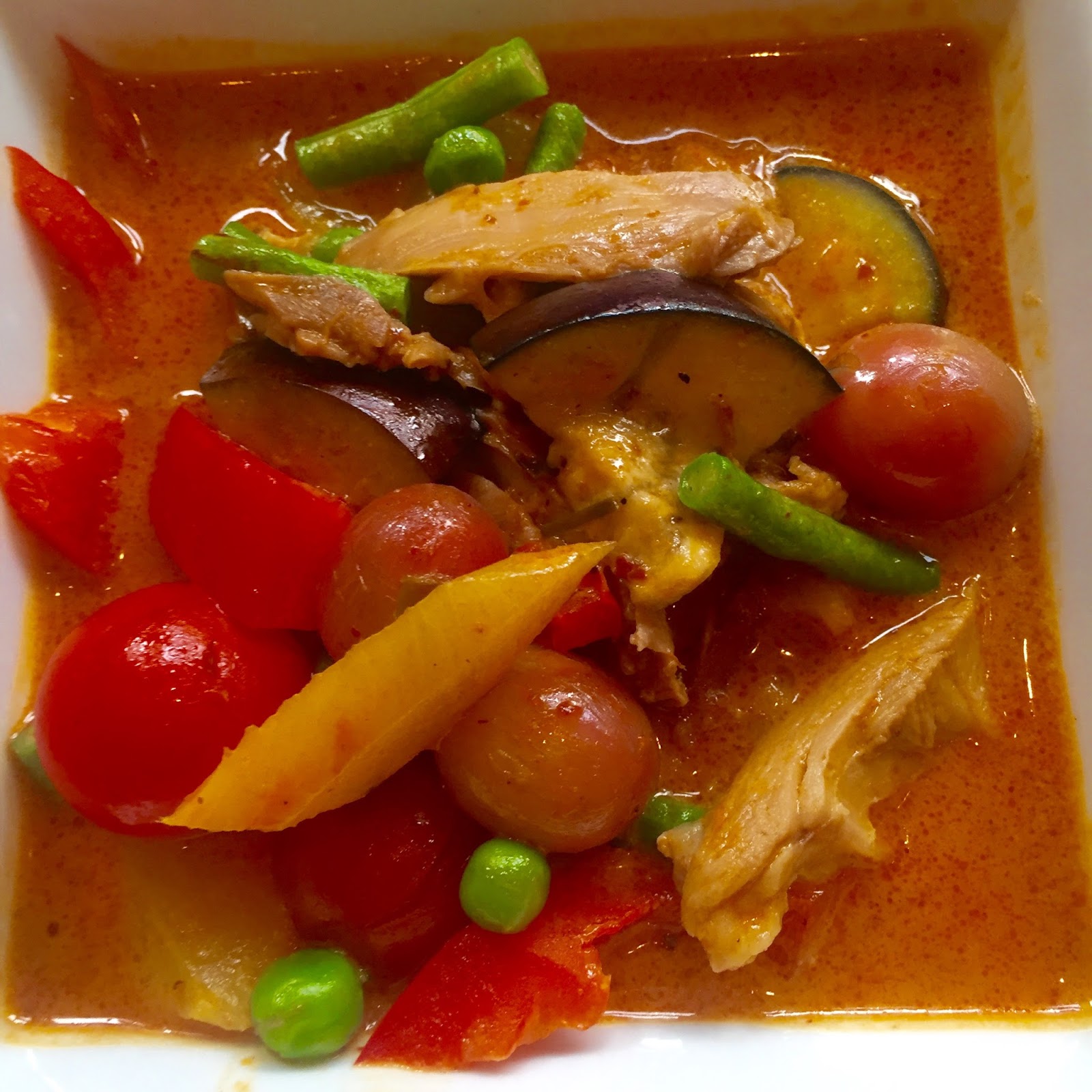 My favourite kind of Thai curry and something I’ve made many times at home as well, Kanok’s version was good, just not the best I’ve tried, but the coconut rice we ordered to go with it was spot on. I’m always in awe of anyone who can cook rice without ruining it, because try as I might, I can’t. 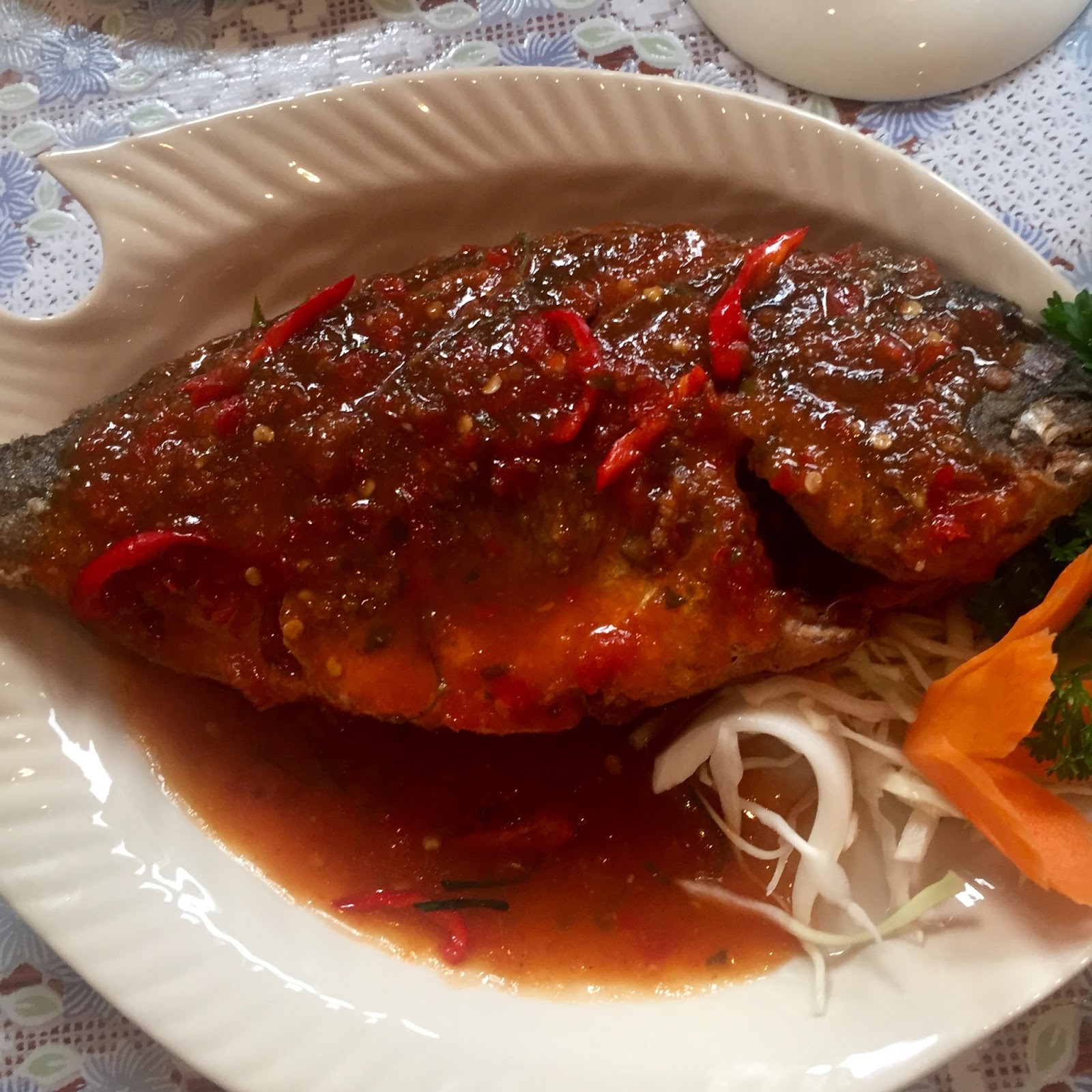 They didn’t actually specify the type of fish, just whole and fried, my money is on bream*, but whatever it was, it was a highlight of the meal, for me. The crispy fish was generously coated in the tamarind sauce, which was sweet, sour and had a strong kick of chilli which warmed things up nicely and prevented any hint of cloyingness.

My friend spent a month in Thailand recently and had kept sending photos of him eating this very dish, that he’d paid about three quid for, whilst sitting in some ramshackle beach bar. Although this location wasn’t quite as exotic, he said Kanok’s version wasn’t actually far off in terms of taste.

*I called them earlier to check as it was bugging me, and I was correct. 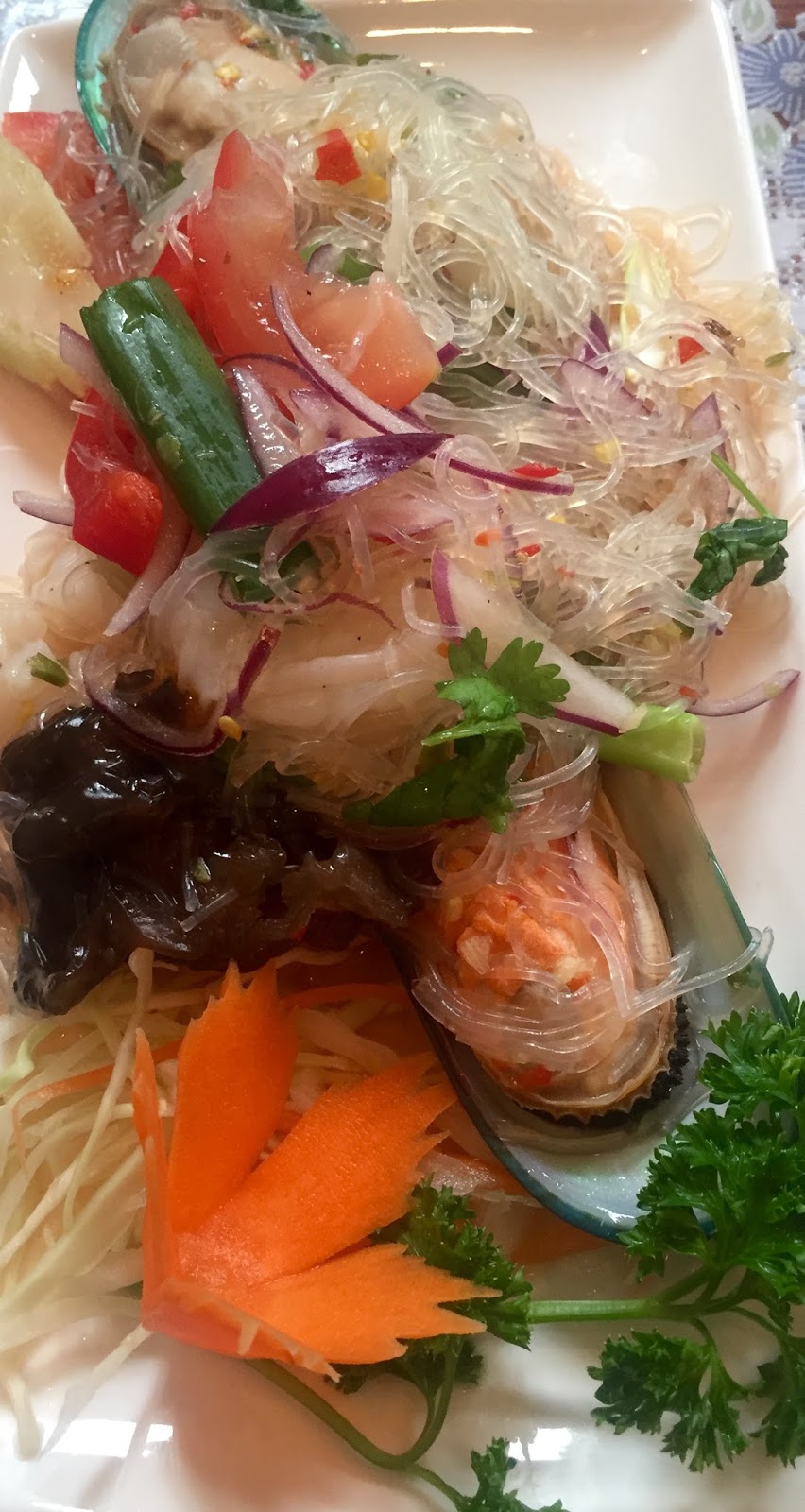 I loved this and Jonny didn’t, sad for him but a bonus for me, as I got to eat it all. I’m not usually keen on large greenlip mussels but these were pert and fresh, and the squid and delicately cooked king prawns were equally as good. Great quantity and quality for the £7.50 price tag.

I am a big fan of glass noodles, they can be a bugger to cook yourself, but I do, and I always order them when I see them in restaurants. Sauce clings to them rather than soaking in, and they tasted delicious slicked in the tangy dressing made from lime and fish sauce. Very impressive indeed. 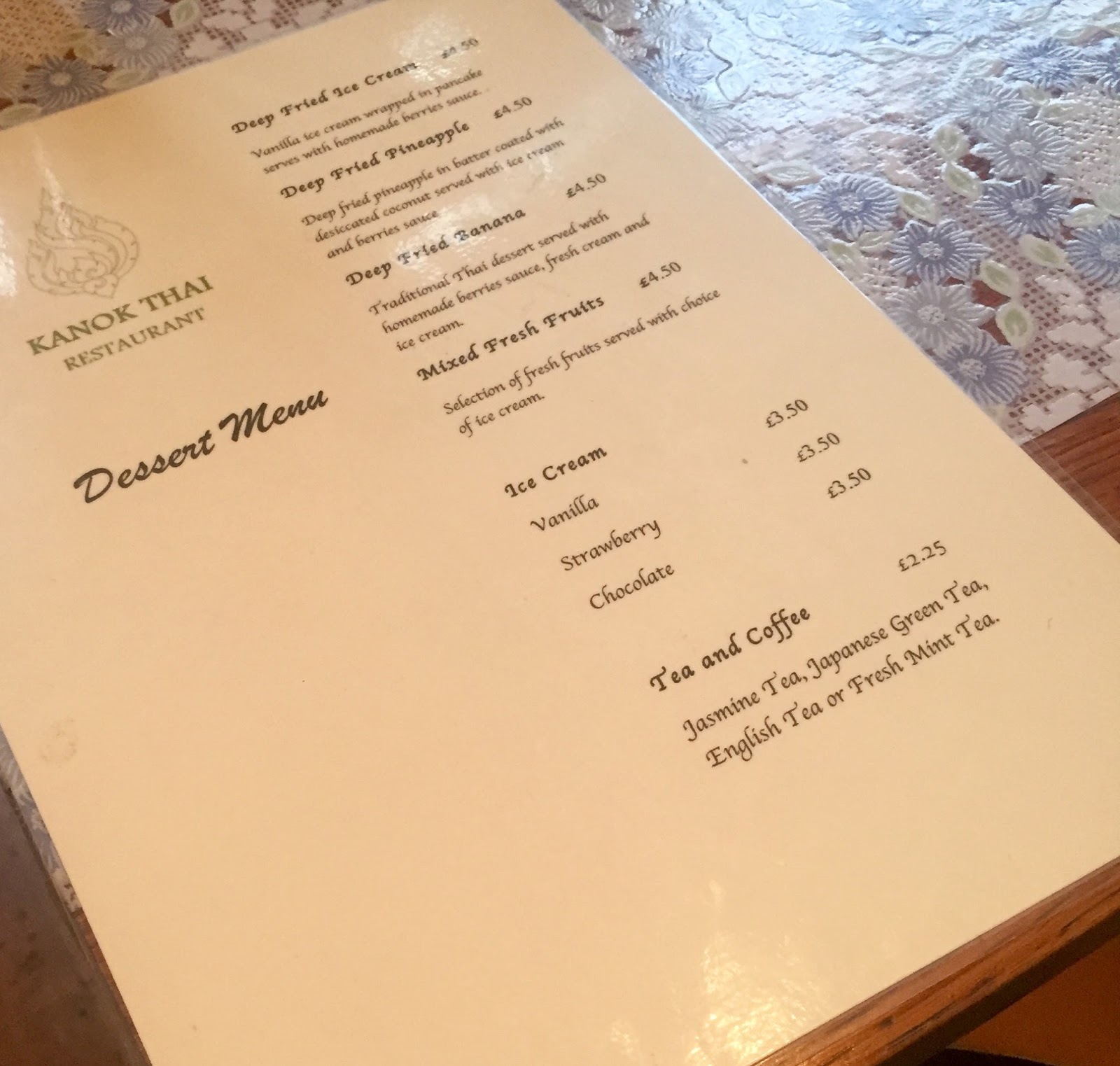 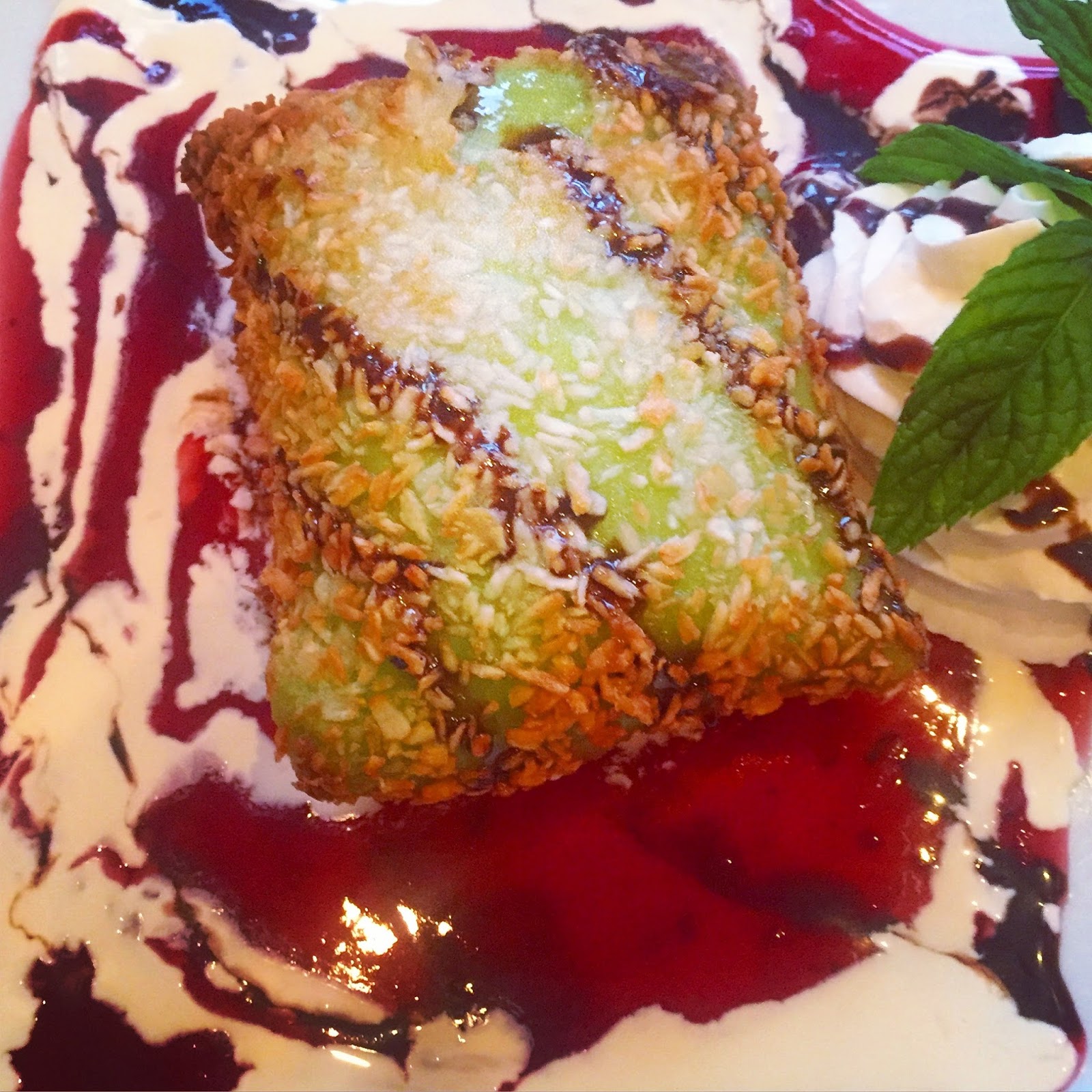 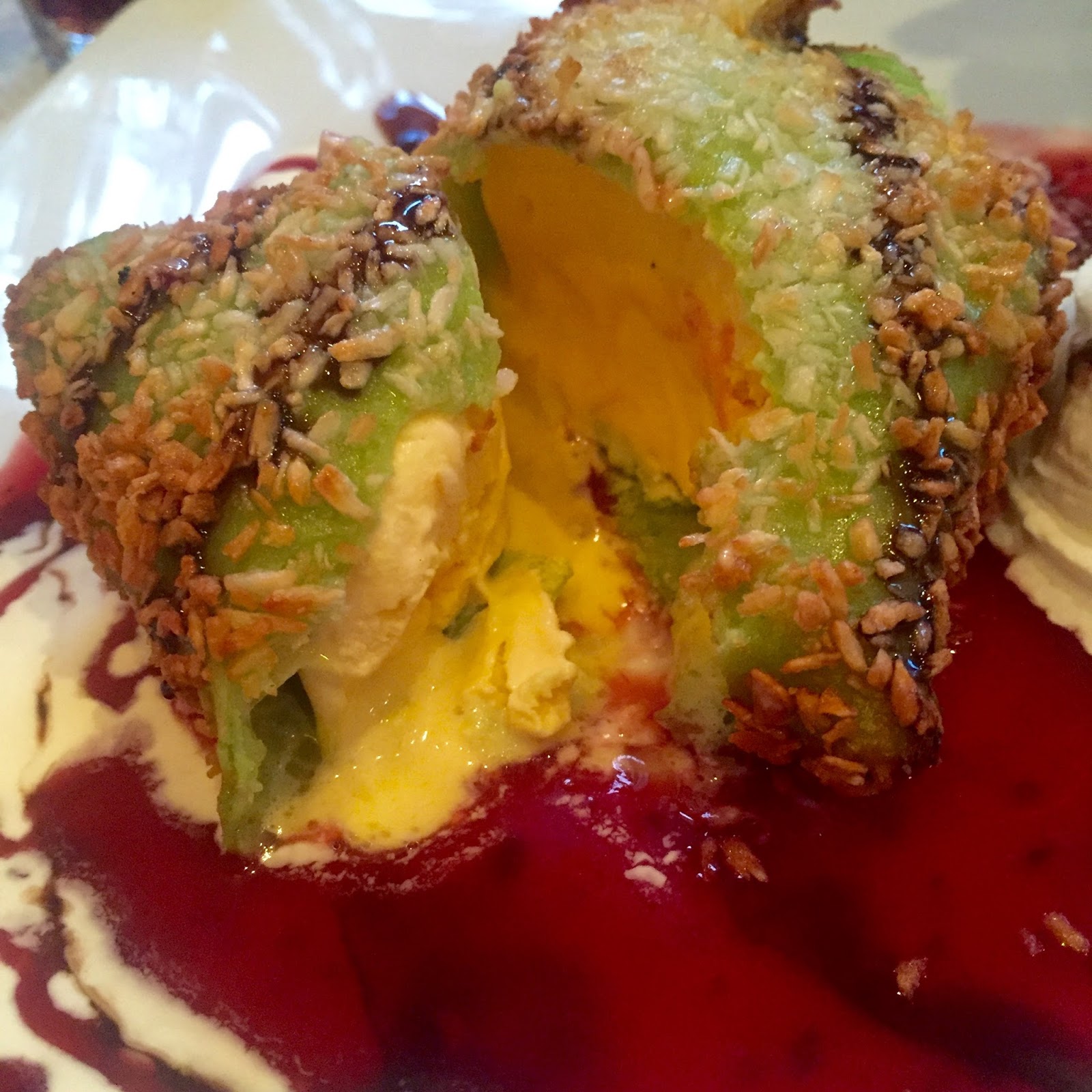 I don’t often order desserts in Asian restaurants, but after seeing a Thai pancake on the menu I wanted to compare it to the amazing fried roti I’d had at Cafe Chilli, but sadly it paled in comparison to that plate of absolute joy.

The pancake itself was spongy, flavourless and stuffed with yellow vanilla icecream that you just knew was the cheapest of the cheap. The coulis was almost unbearably sweet and synthetic tasting, and the toasted dessicated coconut it was dusted with, was, the only thing I really enjoyed. I definitely wouldn’t order again, I’d rather have spent the £4.50 on an extra starter or side dish. 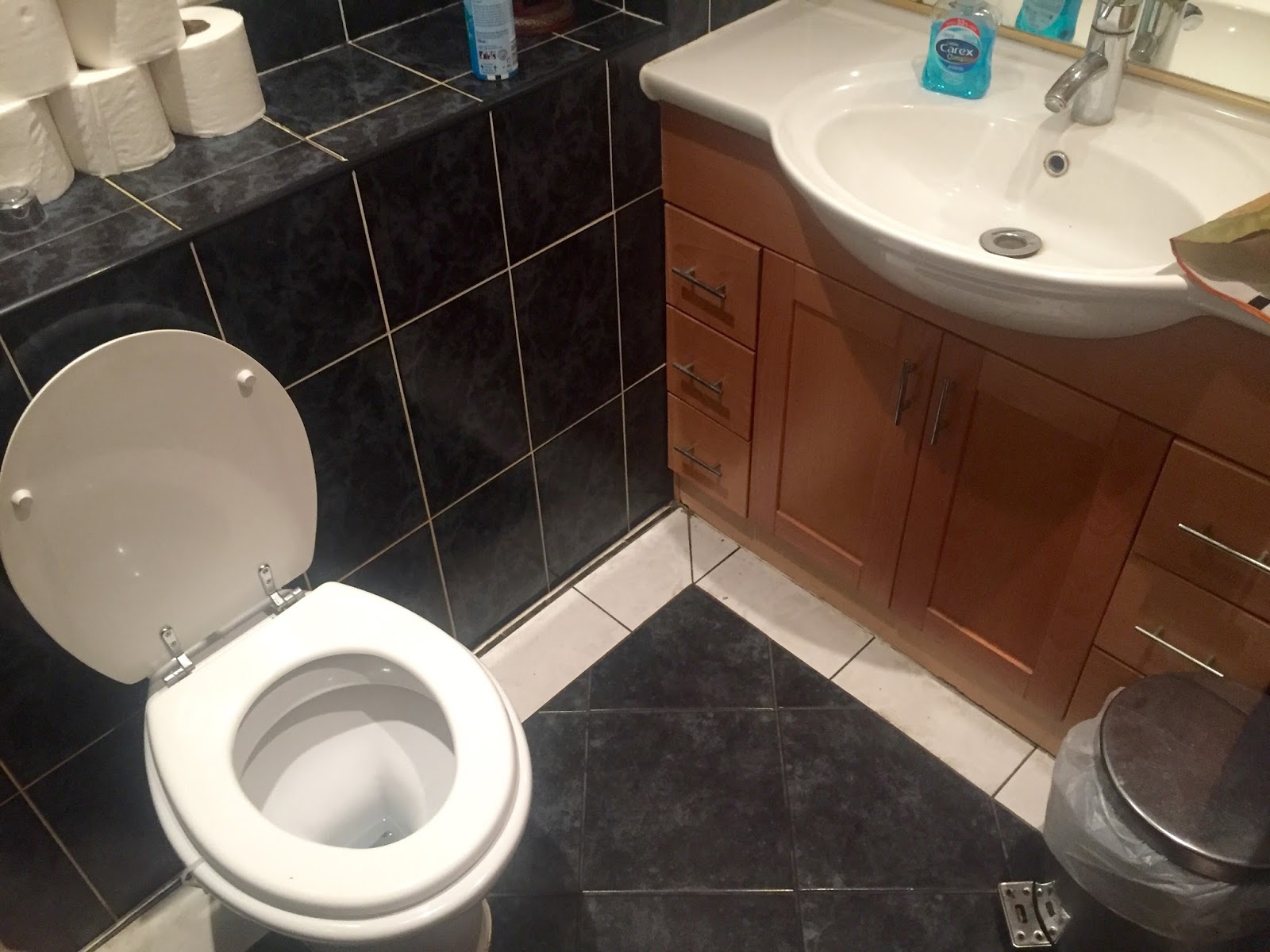 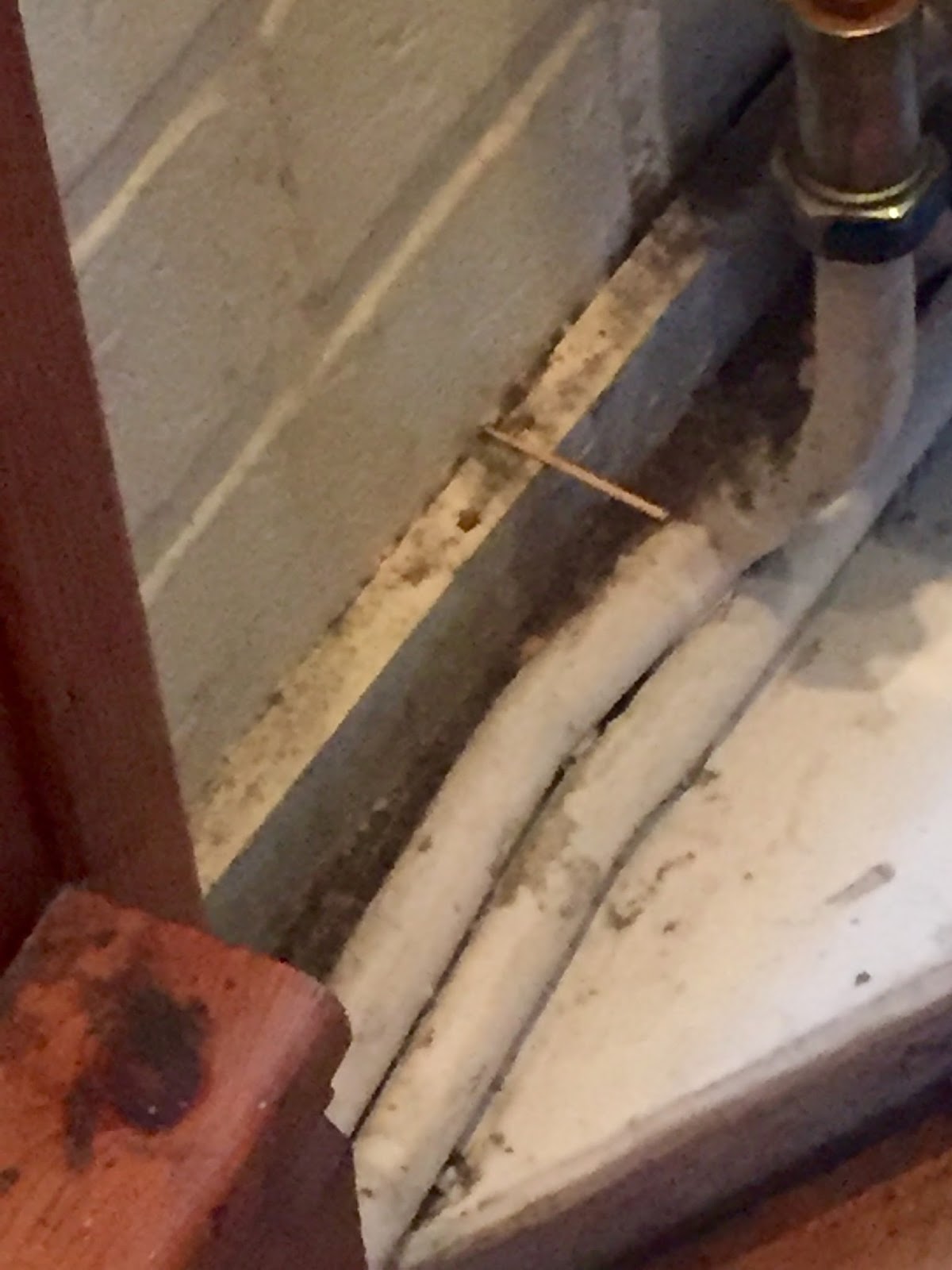 It was all going so well….

Seriously, how long do you suppose it would take for a layer of grime that massive to build up, a year? 18 months? It got a five star hygiene rating back in March 2015, so I’m guessing that’s probably the last time this area got any attention. This wasn’t in the loo by the way, this was right next to me.

I’m not for a second suggesting that the same person responsible for cleaning (or not) the restaurant is in charge of cleaning the  kitchen… but looking at the state of this, I sincerely hope not! 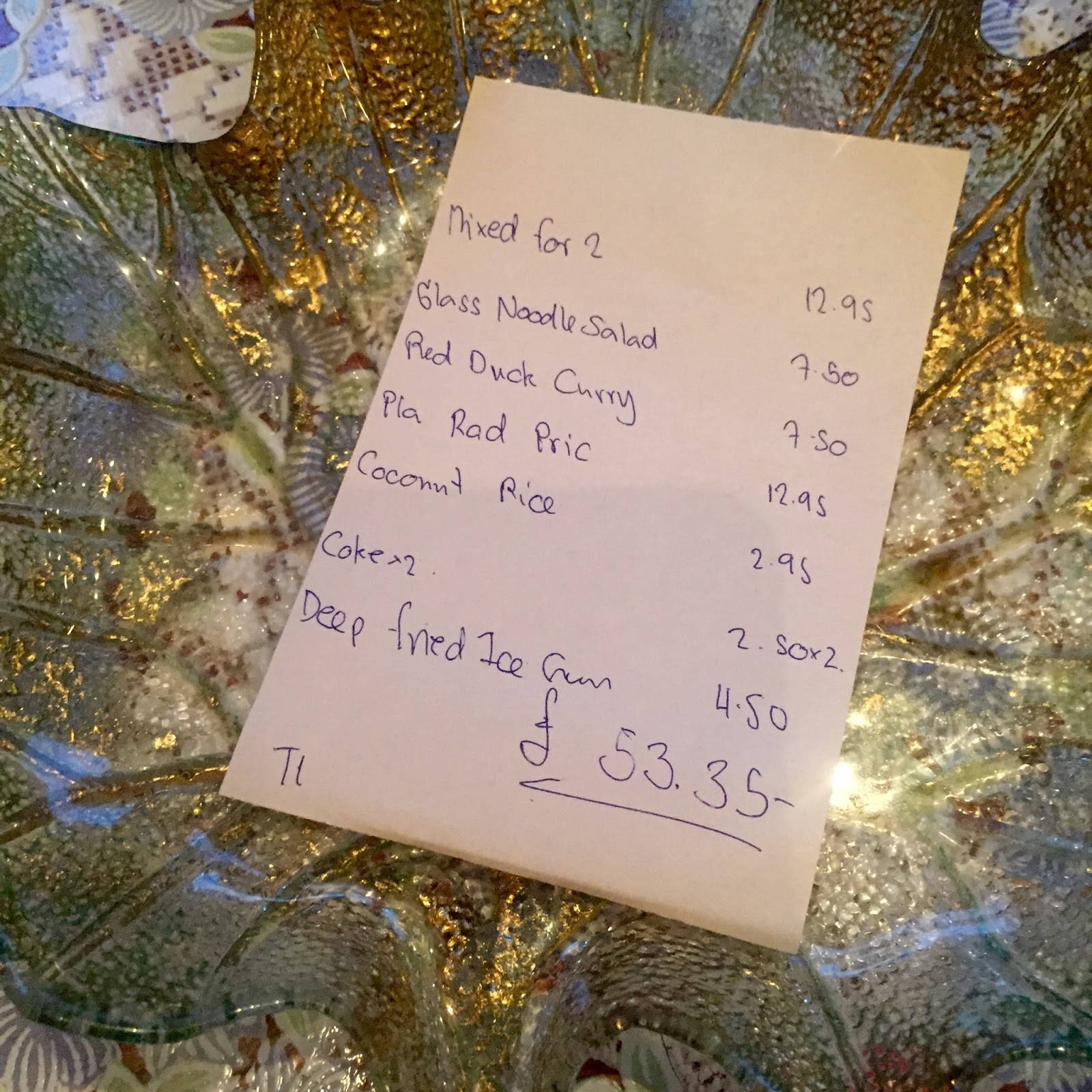 Not the cheapest but pretty reasonable for the amount we got, I thought.

They do a two course lunch meal for £6.95 that people rave about on Trip Advisor, and they also do 10% discount on takeaways (collection only) too. 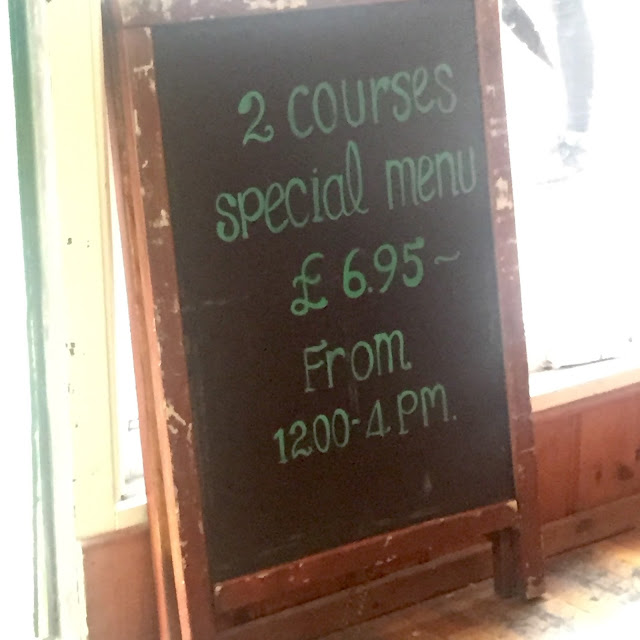 All in all I was impressed with what I ate, the service was charming, but that corner of absolute skank really did take the shine off for me – I really, really wish I could un-see it…

Where’s your favourite place to eat Thai food in Brighton or Hove? Have you tried Kanok Thai? Post in the comments section or hit me up on my social networks (links below).