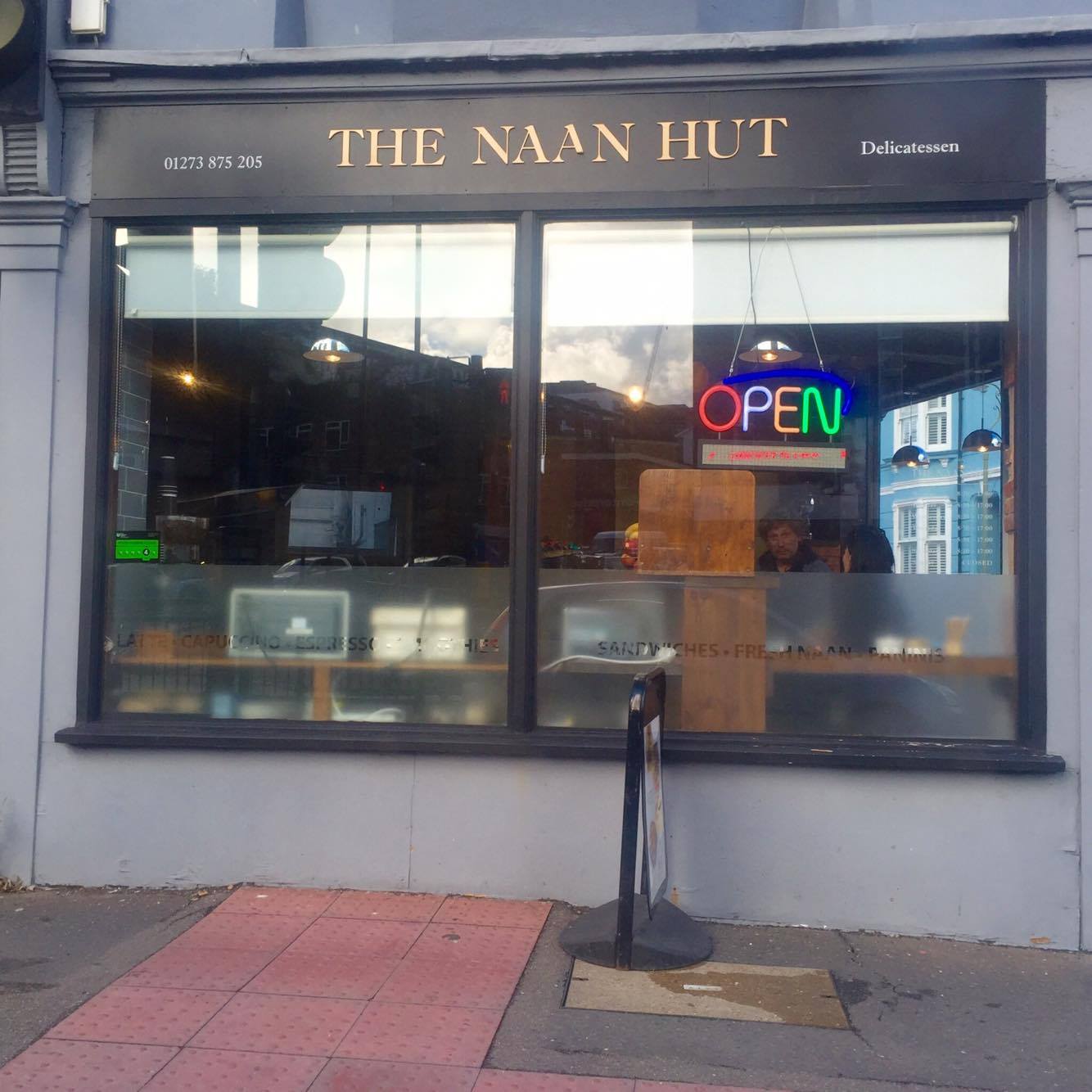 When I heard the name ‘The Naan Hut’ it immediately conjured up a mental picture of something like Roti King, somewhere whose food I frequently perv on on Instagram – somewhere that the pillowy breads are the main event, either stuffed with authentic fillings or used to mop up a bowl of rich curry… sadly it was not to be.

I can’t remember where I found out about The Naan Hut, but it certainly wasn’t through any marketing efforts on their part. Other than a basic website, their online presence seems to consist of a Facebook page which hasn’t been updated since 2015, and not a lot else.

I’m not sure what the vision was when they wrote their business plan, but looks it like an internet cafe, has the atmosphere of a ‘caff’ and calls itself a delicatessen. Confused? I think the owners might be. I did try to glean a bit more info from the ‘about’ section of their Facebook page, but guess what… 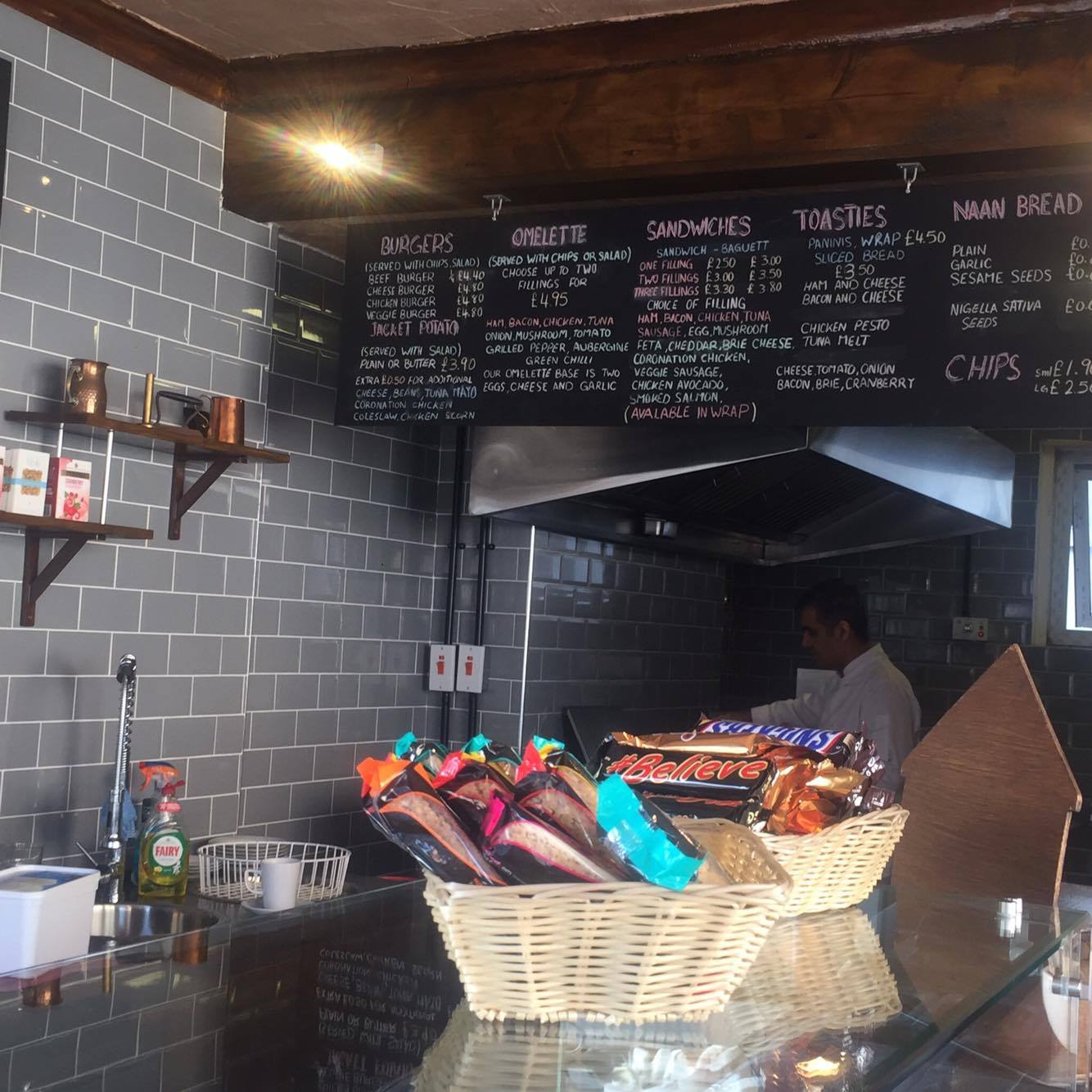 Sometimes, just sometimes, it’s ok to decide that  a menu is a bad idea without having eaten from it. Do you know what I don’t expect, nor want, to see on the menu at somewhere called ‘The Naan Hut’? I don’t want to see omelettes, or burgers or toasties, thanks. After revisiting my notes, I had simply written ‘reminded me of Subway’… and  it did.

I opted for a Kofta and chicken ‘kebab wrap’, mainly because I got a strong sense that I wouldn’t  be making a return visit, so I thought I’d cram as much in as possible. It was like a McDonalds burger patty made of cheap, greying lamb mince with no seasoning at all. The chicken which was cooked to order, was fairly tender and the spiced sauce nice enough, but the wrap itself was one of the most unremarkable things I’ve eaten recently. It was like a cross between a wrap for a Greek Souvlaki and a fajita wrap, with a hint of naan, odd.

I haven’t really got anything nice or helpful to say, so I’ll sign off here. I know it’s a hard location and I know people are awkward buggers so it can been difficult to make a living selling just one cuisine… but for me, go hard or go home.

Have you been to The Naan Hut? What were your thoughts? Talk to me in the comments section or hit me up on all manner of social media (links below).